9 Celebrities Whose Homes Have Been Robbed 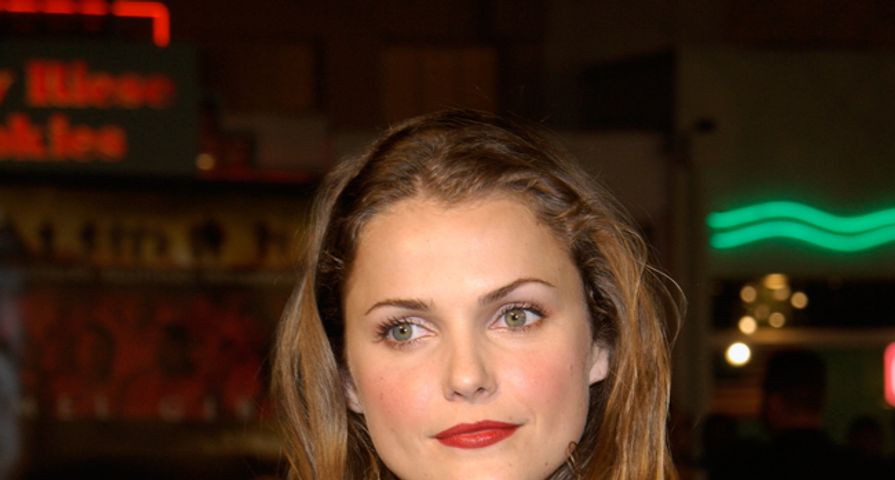 Being a celebrity definitely has its perks – money, prestige, influence – but it also has its downside. Celebrity wealth can spark resentment in some people. These individuals want to have the same things as celebrities, but they don’t want to have to work for it. This could help explain why many celebrities end up being the victims of break-ins. Some people want what they don’t have and they are willing to go to great lengths to get it. Here are 9 stars who fell victim to break-ins.

Several years ago, Julianne Moore’s home in New York City was robbed. The Burglars made off with $127,000 worth of jewelry, including a $33,000 Cartier platinum diamond tennis bracelet and four Cartier watches worth a combined total of $77,800. At the time of the break-in, the brownstone was in the process of being renovated. Between 15 to 25 contractors had access to the house, which led investigators to believe one may have been the thief, but the burglar  was never found.

Paris Hilton’s home has been robbed several times. From 2008 to 2009, a group of teens known as “the bling ring” stole more than $2 million worth of the heiress’ jewelry and designer clothes, most of which she never got back. Her Malibu home was robbed again in 2013. During a going away party, a group of girls snuck into Hilton’s bedroom and stole bikinis, purses and pictures. A fellow party goer managed to stop them in the street before they got away.

Kanye West’s Los Angeles home, which was for sale at the time, was robbed in 2012 while he was in England, on the European leg of his tour with Jay Z. Someone from West’s camp had been staying at his home and notified the authorities of the break-in. According to law enforcement officials, nothing obvious was missing from the home, but they were waiting for the controversial rapper to return to confirm that.

Kourtney Kardashian and Scott Disick’s rental home in Southampton, New York, was robbed in 2014. According to the Southampton Town Police, $4,000 in cash was taken from a briefcase in the residence. This isn’t the first time the couple has been robbed. During 2014, a thief took $50,000 in cash from their home in Calabasas and, in 2009, a thief broke in and stole a $30,000 Cartier watch, Disick’s Rolex and various expensive diamond pieces. Sources think that the culprit is someone who works on the family’s reality TV show.

Rachel Bilson’s home was robbed five times by “the bling ring.” They stole hundreds of thousands of dollars worth of her possessions, including designer shoes, clothes and bags, as well as a television set. “It was her Chanel collection, all her designer clothing, shoes and bags. She had a huge vintage shoe collection…all her jewelry, some of it given to her by her grandmother. She keeps going through it. She keeps finding more stuff that’s missing,” Bilson’s rep said.

Susan Sarandon’s New York apartment was robbed in 2014 while she was out of town. Her son Miles had been home, but left for a while, which is when the burglar broke in. Among the stolen items noted were a laptop, a camera and some jewelry. Police believed that the thief entered through the terrace door.

In March 2014, the home Khloe Kardashian had shared with Lamar Odom was robbed. About $250,000 of Odom’s jewelry was stolen from a safe. This included some watches and gold chains. The Kardashians believe that this was probably an inside job. There was no forced entry and the thieves seemed to know what they were looking for. They only took the really expensive items and then left the rest.

Lindsay Lohan was another celebrity who was robbed by “the bling ring.” She was a target because she was the ring leader’s “ultimate fashion icon.” They allegedly stole around hundreds of thousands of dollars worth of clothes and jewelry from the troubled starlet’s Hollywood Hills home. After the break-in, Lohan felt so shaken that she didn’t go back to the house and instead moved into a hotel.

Keri Russell’s home in Brooklyn was burgled in December 2013 while she slept. The burglars made off with a Filson bag, a Macbook Air and some jewelry. Unfortunately they got a bit greedy and, after robbing The Americans star, they tried to break into another nearby home and were caught. After the break-in, word got out that her husband Shane Dreary was not present when the house was broken into because he and Russell had decided to separate earlier that year.