9 Celebrities Who Refuse To Work Together! 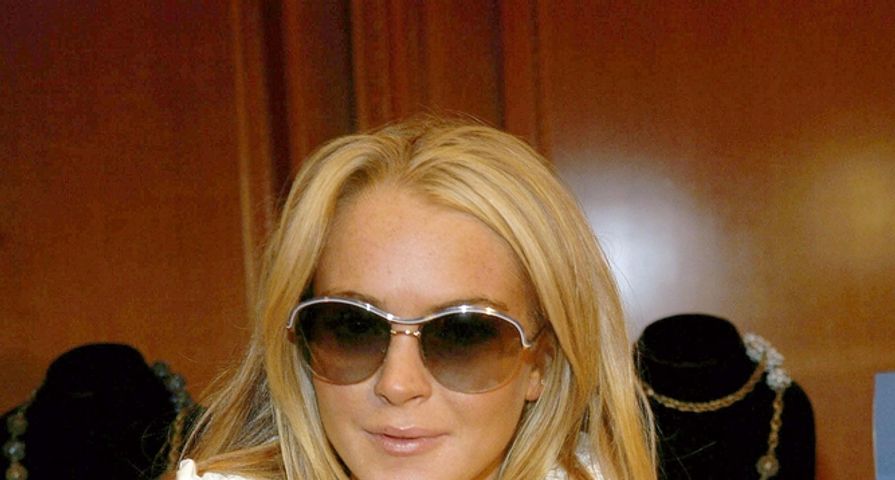 Movie sets can be pretty chaotic – especially if the actors and actresses clash. While many celebrities are wise enough not to talk about these feuds, others are not as discerning, which is great for gossip! Here is a list of 18 celebrities who just couldn’t get along on set and now refuse to work with each other!

Shannen Doherty has a reputation for being difficult to work with, so when she was fired from “Charmed,” people automatically assumed that it was because she didn’t get along with her co-star Alyssa Milano. Years after the fact, the “Who’s the Boss?” star basically confirmed that when she compared the drama on set to what you might expect in high school.

Director Kevin Smith worked with Bruce Willis on the film “Cop Out” and, according to him, the experience was “soul crushing.” When Smith toasted the movie, he said, “I want to thank everyone who worked on the film, except for Bruce Willis, who is a f**king dick.” Something tells us he won’t be asking Willis to be in any of his future film projects!

Nick Nolte and Julia Roberts starred in the film “I Love Trouble” together. On-screen, these two lacked chemistry and off-screen they just didn’t get along. Rumor has it that they shot all of their scenes separately. Years later, these two still don’t like each other. Roberts has described him as “completely disgusting” and Nolte said, “She’s not a nice person, everyone knows that.”

When William Baldwin and Sharon Stone co-starred in the movie “Sliver” together, there was no on-screen chemistry between the pair. Off-screen, there was even less. During a scene, Stone apparently bit Baldwin’s tongue with such force that he couldn’t talk properly for a couple of days. The two never went on to do another movie together and probably never will.

Bill Murray had quite the conflict with Lucy Liu during the first “Charlie’s Angels” that he wasn’t asked to return for the sequel, “Charlie’s Angels: Full Throttle.” Murray apparently questioned Liu’s acting abilities – or lack thereof – in front of everyone and she didn’t take it well at all.

James Franco and Tyrese Gibson worked together on the film “Annapolis” and the experience seems to have soured any friendship the two may have shared. Gibson opened up about the experience to Playboy magazine. “I never want to work with him again, and I’m sure he feels the same way. It felt very personal. It was f**ked up.”

When Mariah Carey and Nicki Minaj worked together on “American Idol,” they just didn’t get along – at all. Carey compared working with Minaj to “working in hell with Satan” while Minaj has criticized her nemesis as being insecure and bitter. We don’t expect these two to ever willingly step foot in the same room again.

We aren’t expecting Shia LaBeouf and Alec Baldwin to work together again. These two – who are both known for being difficult to work with – briefly worked together on the Broadway play “Orphans, but they just couldn’t get along, which led producers to fire LaBeouf and replace him with Ben Foster.

When Lindsay Lohan guest starred on “Ugly Betty,” problems erupted between her and the star of the show, America Ferrera. Things got so ugly (no pun intended) between these two that Lohan’s agreed-upon six episodes were cut to four. The troubled starlet was rumored to show up everyday with an entourage of people and her dressing room was such a mess that it had to repainted once she left.