9 Celebrities Who Grew Up Dirt Poor 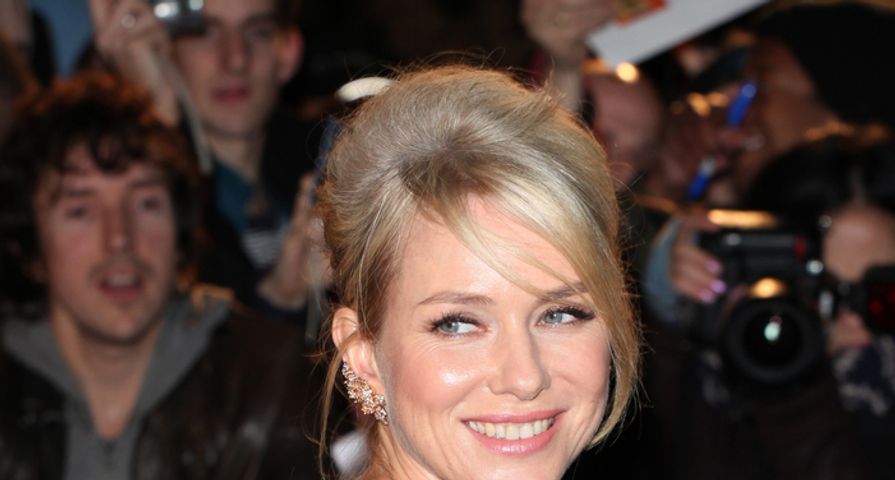 Celebrities live such lavish lives. Sometimes, it’s easy to forget that many of them didn’t grow up eating with silver spoons. In fact, some of our favorite stars actually grew up poorer than you can imagine. Some of them couldn’t always afford food while others found themselves homeless. Some celebs even had to get jobs to help their families make ends meet. We have some of the most inspiring rags to riches stories in Hollywood – and many of them might come as a surprise. Because everyone loves a good success story, here are 9 celebrities who grew up dirt poor!

Eminem’s was born into a poor, working class family. His mother was only 15 when he was born and his father was 18. Six months after his birth, his father left and never returned. Eminem spent the majority of his formative years living in a lower-middle-class neighborhood in Detroit. He and his mother were one of three white households on their block, which meant that the now-world-famous rapper was often a target for violence.

When Jim Carrey was growing up, his family endured a period of severe financial hardship, which led to the entire family living in a camper van. “My father was a musician who got a ‘regular job’ to support his children. When he lost his job that’s when everything fell apart. We went from ‘lower middle class’ to ‘poor.’ We were living out of a van. I quit school at age 15 to begin working to help support my family as a janitor,” Carrey said.

According to this Oscar-nominated actor, he grew in one of the worst neighborhoods in Los Angeles, surrounded by crack cocaine , prostitution and violence. “There was a major prostitution ring on my street corner, crime and violence everywhere,” he said. “It really was like Taxi Driver in a lot of ways. I grew up very poor and I got to see the other side of the spectrum.” For DiCaprio, acting was a way out.

When Demi Moore was growing up, her family life was anything but rosy. Her mother was only 19-years-old when she had her and her father – who was addicted to cocaine – left before Moore was even born. The Golden Globe-nominated actress was raised by her mother and her stepfather who were both heavy drinkers. Because her stepfather worked as a salesman, the family was constantly moving and money was always really tight.

There was nothing glamorous about Jewel’s upbringing in rural Alaska. The home she grew up in didn’t have indoor plumbing and instead had a simple outhouse. At times, she and her father would earn a living by singing in bars and taverns. When Jewel left Alaska and began to pursue a career as a performer, she continued to struggle. She ended up living in her van for a while as she traveled the country playing small coffee house gigs and street performances.

Shania Twain grew up hungry and poor in Timmins, Ontario, Canada. Her mother and stepfather had five children and often fought about money because they didn’t have enough to pay rent or buy groceries. According to the Grammy-winning singer, she regularly went to school hungry, but was too scared to ask other children for their food. “I would certainly never have humiliated myself enough to reach out and ask for help and say, ‘You know, I’m hungry. Can I have that apple that you’re not going to eat?’” she said. “I didn’t have the courage to do that.”

Sarah Jessica Parker’s family grew up in relative poverty. Her parents, who had four children together, divorced when she was young, so her mother, who was a school teacher, was left to raise the children. The “Sex and the City” star’s mother remarried a truck driver and account executive, but he was often out of work. They had four children together, which brought the total number of children to eight. Parker began helping to support the family at a young age through acting gigs.

Mariah Carey’s family didn’t have a lot of money when she was growing up. Her parents split up when she was only two-years-old, so she went to live with her mother. According to the world famous singer, she and her mother moved 13 times; however, there were times when money was so tight that they didn’t have anywhere to live. “Sometimes we didn’t have a place to live and she was very unconventional on a lot of levels and I ended up self-parenting a lot of the time,” Carey said.

Naomi Watts didn’t grow up with a lot of money. Her parents divorced when she was four-years-old, so her mother raised the Oscar-nominated actress and her brother. Because her mother had no money, she would threaten to send the children to foster care to get her parents to provide for them. Watts moved around a lot with her mother and her brother when she was growing up; however, they ended up back at her grandparents frequently.