9 Celebrities Who Got Married On Valentine’s Day 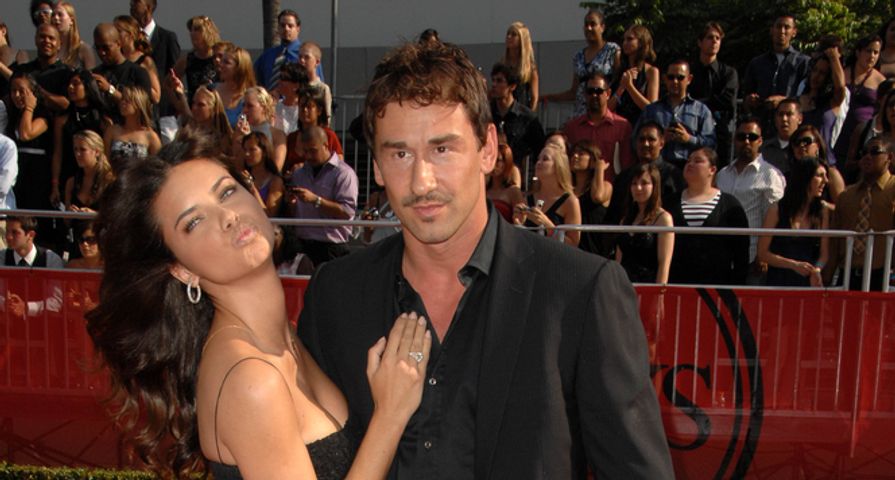 Valentine’s Day is one of those special days. It’s so special for some people that they choose to get married on that very day! Here are 9 celebrities who tied the knot on Valentine’s Day! Warning: Some of them have already broken up.

Sharon Stone married Phil Bronstein, editor-in-chief of the San Francisco Chronicle, in a lavish ceremony on Valentine’s Day in 1998. Together they adopted a baby boy, Roan. In 2003, Phil filed for divorce, citing irreconcilable differences.

Prince married Mayte Garcia in an extravagant ceremony on Valentine’s Day in 1996 in Prince’s hometown of Minneapolis. He was 37 and she was just 22. After having their first child die a week after he was born because of Pfeiffer syndrome, a rare skull defect, and losing their second child in a miscarriage, their marriage broke down and they were divorced in 2000.

Liam Gallagher Nicole Appleton were married on Valentine’s Day in 2008; however, after news broke that he had fathered a child with an American journalist, the marriage came to a quick end in 2014.

Benedict Cumberbatch married Sophie Hunter on Valentine’s Day in 2015 at the Church of St. Peter and St. Paul in Mottistone, England. He reportedly went to extraordinary lengths to keep his wedding secret, but Us Weekly, People, and The Sun managed to find out.

Lil Wayne married his high school sweetheart Toya Wright on Valentine’s Day in 2004. Together, they have one daughter, Reginae, who Toya had when she was 15. Almost two years after they were married, they separated and divorced.

On Valentine’s Day 2009, Salma Hayek and Francois-Henri Pinault were married in a secret, low-key civil ceremony in Paris, with just a few family members present. Then, in April of that year, they got married again in a star-studded ceremony in Venice, Italy.

Dennis Quaid and Meg Ryan were married on Valentine’s Day in 1991. Although they were considered one of Hollywood’s steadier couples, they separated in 2000 and divorced a year later. Rumor has it that the relationship ended because she was involved with her Proof of Life co-star Russell Crowe.

Adriana Lima and Marko Jaric eloped on Valentine’s Day 2009 in a private civil ceremony in Jackson Hole, Wyoming, even though they had been planning a lavish wedding for the summer of that year. After five years of marriage, Adriana and Marko separated in 2014.

Keri Russell and Shane Deary were married on Valentine’s Day in 2007 and split up nearly seven years later in 2013. They have two children together, River and Willa.