Home » Entertainment » Celebrities » 9 Celebrities Who Detoured From Their Original Careers

9 Celebrities Who Detoured From Their Original Careers 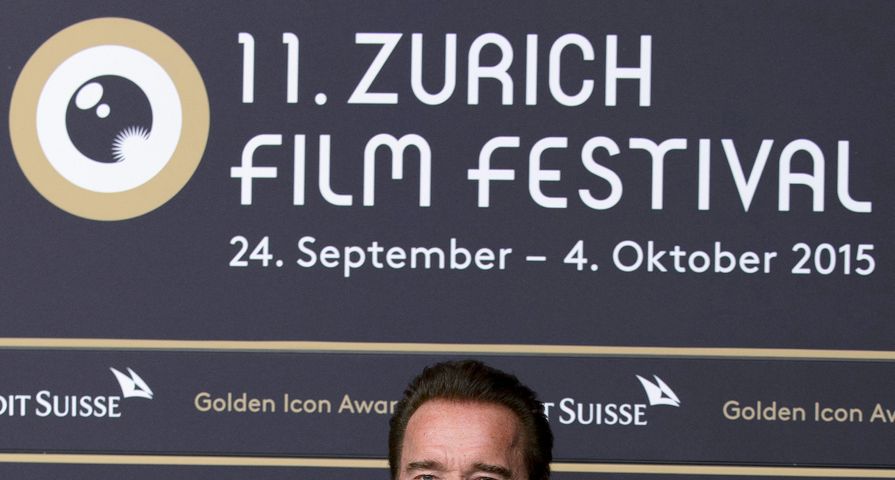 We all dread the 9-5 work week, but who knew celebrities could get tired of their same old routines? Turns out, even celebrities have their own measures for success and not all of them include the limelight. This list countdowns the top celebrities who have moved out of show biz to live out their dreams.

The glitz and glam of reality celebrity status was too much for Jon who just desperately wanted a normal life after his marriage to his co-star, Kate, fell apart in front of the world. Jon and Kate began their televised escapades after they gave birth to sixtuplets. Once the couple also welcomed twins, it was game over and TLC was on them like a fat kid on cake. Jon appeared fulltime on the series for 5 seasons, but after the divorce, he was gonzo. In 2011 he was working for Green Pointe Energy in Pennsylvania installing solar panels. By 2013, he was a waiter at two restaurants near his home in Robeson Township in Pennsylvania. Talk about living the dream!

Queen guitarist and songwriter Brain May put his studies on hold for a while in 1974 when the band’s popularity exploded. He did however return to his roots in physics and mathematics and 33 years later, he was awarded his PhD in astrophysics from Imperial College London. He was also appointed Chancellor of Liverpool John Moores University from 2008 to 2013, and was a “science team collaborator” with NASA’s New Horizons Pluto mission! Outta this world, man!

This Canadian born funny-boy has displayed his knack for acting, writing, and performing tunes, but more recently he has taken his love of the drink and applied an entrepreneurial spirit (pun intended).  He is the owner of Dan Aykroyd Wines and part-owner of Diamond Estates in the Niagara Region. The list doesn’t end there either. He’s also the co-founder of Crystal Head Vodka produced in Newfoundland and made famous as the official vodka of the Rolling Stones 50th anniversary. Oh, and he also owns the Canadian distribution rights for Patron tequila. What?! I wanna party with this guy!

Alan Alda is well remembered for his days on M*A*S*H as “Hawkeye Pierce,” a role he received 21 Emmy Award nominations for, but most people do not realize that he has gone on to teach as a Visiting Professor at Stony Brook University. He is also the founder and member of the advisory board of the university’s Alan Alda Center for Communicating Science and the Future of Life Institute. He strives to make the next generation of scientists and health professionals better trained to effectively communicate with the public, public officials, the media, and others outside the discipline.

Actress Goldie Hawn saw a career shift in 2003 when she started the Bright Light Foundation, now known as the Hawn Foundation. This charitable organization focuses on the education of children to improve their emotional and social learning through programs and curriculum. Hawn was inspired to make the career switch after seeing the “alarming jump in stress, depression, and violence among today’s children and young people” while setting out to make a documentary on joy. Hawn has appeared on TEDMED to discuss her vision for the foundation and education.

Magic Johnson was famous for his skills on the Lakers court, having won an NBA Finals Most Valuable Player Award in his rookie year. Johnson went on to win four more championships with the Lakers until his first retirement in 1991 when he announced he had been diagnosed with HIV-AIDS. He returned to play in the 1992 All-Star Game but retired again due to protests from his fellow players. He returned one more time in 1996 to play 32 games before throwing in the towel for good. Johnson has since gone on to work as an entrepreneur and philanthropist through Magic Johnson Enterprises. He works to foster development in African-American communities. Fortune magazine reported that Magic Johnson has an estimated net worth of $500 million and Magic Johnson Enterprises is reported to be worth $1 billion, making Johnson one of the most successful black business men in the U.S.

Comedian and writer Al Franken came to fame on Saturday Night Live. He was one of the original writers and occasional actors on SNL. He won 3 Emmy Awards for his writing, having created characters like self-help guru Stuart Smalley. After a series of controversies, Franken finally left the show for good after losing the role as anchorman on the Weekend Update to Norm Macdonald. That wasn’t the last we heard of him though. His prominent status as a liberal political activist wound him as the junior United States Senator from Minnesota in 2009.

So this one isn’t much of a stretch (no pun intended). Back in the 1980s Fonda became an avid aerobic expert and released a line of workout videos. To date, she has over 30 exercise videos and DVDs. These days she’s focusing on her Prime Time brand, named after her second memoir of the same name. The line focuses on health and fitness issues concerning seniors and members of the boomer generation.

We all know about this one, but that’s what puts him in our number 1 spot. This Terminator was unstoppable moving from being a body builder, to a model, to an investor, to an actor/producer/director, and finally to a two-term Governator in California from 2003-2011. I mean I left out the part where he was a cheating husband, but who’s counting. Arnie has done it all and only time will tell what this celeb will get up to next. But for now he is the replacement as host on Celebrity Apprentice following the exit of Donald Trump.