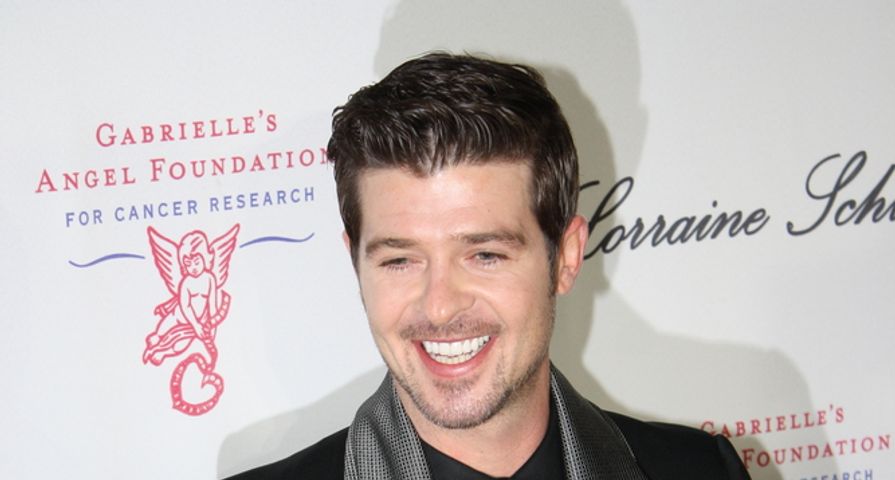 Some celebrities seem to take their success for granted. They totally forget that Hollywood can be incredibly fickle and completely unforgiving of any mistake it deems unfit. These celebrities seem to go about their business without thinking, making big mistakes that can only totally derail their careers. We call this career suicide. These celebrities obviously aren’t stupid – they must have some understanding that they what they are doing is going to damage their careers, but they do it anyway. Some of these celebrities have managed to rebound while others haven’t been so lucky. Here is a list of 9 celebrities who have been guilty of committing career suicide!

Anne Heche was an up-and-coming actress in the mid to late ‘90s. She went from working on soap operas to landing supporting roles in movies and seemed well on her way to becoming a leading lady; however, once she began publicly dating Ellen Degeneres, her career cooled considerably. “People said ‘You’re not getting a job because you’re gay,’” Heche said. “How could that destroy my career? I still can’t wrap my head around it.” Following the break up, Heche had a nervous breakdown. Although she made a full recovery, her once-promising film career didn’t. These days, she mostly works on the small screen.

When Charlie Sheen had a starring role on the CBS sitcom “Two and a Half Men,” he was the highest paid actor on television – he was bringing home a whopping $1.8 million per episode during the eighth and final season of the show; however, he ended up putting himself out of a job when he made derogatory comments about the show’s creator Chuck Lorre. Sheen then had a very public meltdown but, in the end, he managed to secure another cushy job on “Anger Mangement.”

Winona Ryder was a huge film star in the late ‘80s and all through the ‘90s. She landed a number of diverse leading roles in many well-received films including “Edward Scissorhands,” “Reality Bites” and “Girl Interrupted;” however, after getting arrested for shoplifting at a Saks Fifth Avenue department store, she became better known for her personal struggles with depression and anxiety. The arrest also put an end to Ryder’s promising career as a heavyweight dramatic actress.

Gwyneth went from being the girl on fire to the girl everyone wanted to slap. She seemed so much more relatable when she was dating Brad Pitt and before she won an Academy Award for her role in “Shakespeare in Love.” However, for several years now, she hasn’t been able to say anything without coming across as a complete snob who is totally incapable of relating to everyday, working people. Not surprisingly, her career has been stagnating for years. We see a correlation!

Mel Gibson was once a celebrated actor, director, producer and screenwriter. He won two Academy Awards for Best Picture and Best Director for “Braveheart.” He seemed unstoppable – until he was arrested for driving under the influence and proceeded to hurl religious epithets at the officer. Things got even worse for Gibson a few years later when he was charged with one count of spousal battery for hitting his ex girlfriend Oskana Grigorieva and was caught on tape making threatening and derogatory comments to her. Needless to say, his time in the spotlight is over.

Lindsay Lohan became Hollywood’s “It Girl” after her success in “Mean Girls.” Her career looked like it was on the rise – she was commanding a reported $7.5 million per film; she was being offered work left, right and center; and no one had anything but praise for her; however, after a few DUIs, several stints in rehab and many different reports of her being difficult on set, Lohan’s career has come to a screeching halt.

Back when Ben Affleck was dating Jennifer Lopez, he became the most overexposed celebrity of that era, both on and off screen. He gave a number of wooden performances in films like “Daredevil,” “Gigli” and “Paycheck,” all of which culminated in Razzie Awards for Worst Actor, and no one could escape his very public –and nauseating – relationship with the actress-turned-singer. After breaking things off with Lopez and taking a break from Hollywood, it took Affleck many years to finally revive his career.

Things were going really well for Katherine Heigl several years ago. She had a role on the hit show “Grey’s Anatomy,” she was in the processing of becoming the next rom-com queen and was well respected in the industry. Sadly, her big mouth and lousy attitude seem to have totally derailed her career. After publicly insulting the writing on “Grey’s Anatomy” and “Knocked Up” – both of which helped launch her career – most of her movies have tanked at the box office and no one really wants to work with her.

Last summer, Robin Thicke was on top of the world. He was married to a women he adored and his song “Blurred Lines” was the summer anthem. Several months later, after some very public partying and womanizing, his wife of 9 years, Paula Patton, put an end to the party by separating from him. Thicke has since launched a very public campaign to get her back, which includes devoting an album to her and dedicating concerts to her. Right now, Robin has very few fans and, to make matters worse, no one is buying his new album.