Home » Entertainment » Movies » Best Horror Flicks of the Past Decade

Best Horror Flicks of the Past Decade 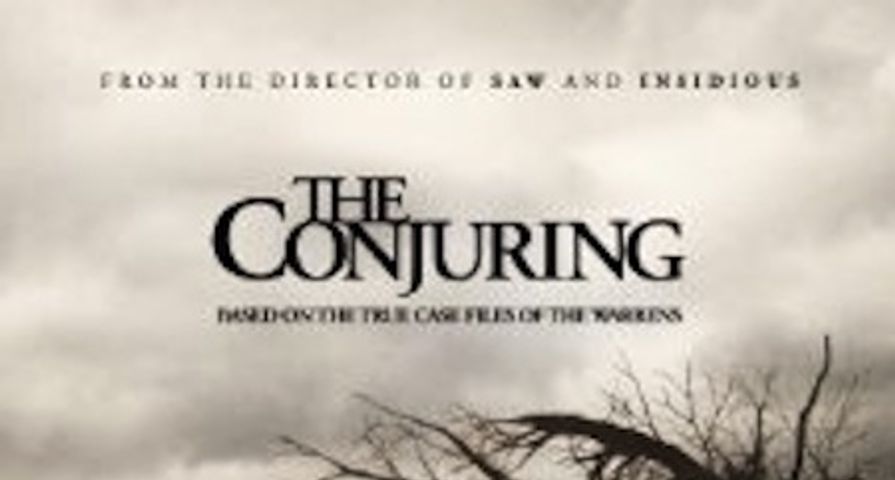 If you haven’t checked out the horror genre in a while, or you are simply overwhelmed by the number of choices out there, try starting with this list of the top nine horror movies of the last ten years. The movies were both well-reviewed and popular, and are all distinctly horror movies, with some touch of the supernatural involved.

The first film outing of the brilliant team of Nick Frost, Simon Pegg, and Edgar Wright. Wright directs Pegg and Frost as two thirty-something slackers who, along with a few friends, face down a zombie invasion in a suburban London neighborhood. The movie is very funny, with some real scares and surprising moments of pathos mixed in. Created the “ZomRomCom” (Zombie Romance Comedy) genre, which made a place for movies like Zombieland (2009) and Warm Bodies (2013).

A 2006 sleeper hit, The Host brings the Asian big-monster movie (think Godzilla) roaring back. A terrifying creature with long, strong tentacles shows up in a river in a Korean city and treats the riverside park as its own personal buffet. Traditional monster movie thrills meet real emotion as the movie focuses in on one family’s loss.

Made on a microbudget of $15,000, this movie grossed over $100 million and spawned multiple sequels. Deceptively simple plot of a couple in a new house becoming increasingly aware of a potentially evil presence. Told found footage style with a webcam watching the sleeping couple each night, the film delivers big, genuine scares working with next to nothing.

Another trend of the past decade is the growing number of foreign horror films finding large and appreciative U.S. audiences. Let the Right One In is a Swedish movie that tells the story of a young lonely boy who befriends a girl near his own age, but she and her family hide a terrible, devastating secret. Remade in the U.S. as Let Me In (2010) which was well-received in its own right, but the original is still the best.

Sam Raimi, who directed the Evil Dead movies, makes a triumphant return to horror with Drag Me to Hell. Loan officer Christine turns down a Gypsy woman who is literally begging her for help, and in retaliation, the Gypsy woman curses Christine to be tormented by demons for three days, and then taken to hell. Feels like a throwback to some of the best 1980s horror movies of Wes Craven.

Sheer fun as Jesse Eisenberg plays a nerd whose cautious ways help him survive a zombie rising long enough to team up with Woody Harrelson and two girls. Played mostly for laughs, and is destined to be a classic on the basis of “the rules of survival” sequence alone.

Another “found footage” movie as a news crew is locked into a building where a mysterious disease has broken out, turning the victims into hungry monsters. Spanish import remade in the US as Quarantine (2009) but the original is much better.

As the title suggests, this movie starts out like hundreds of other horror movies, with a group of young women and men heading off to an isolated house for a weekend of partying. The plot both fulfills and breaks from the expected tropes, as the victims are indeed picked off one by one, but there is something much larger and more sinister going on. Written and produced by Joss Whedon (The Avengers, Buffy the Vampire Slayer), this movie has Whedon’s trademark mix of terror and humor.

Big names (Patrick Wilson, Vera Farmiga) star in this based-on-a-true-story about a real life ghost-hunting couple’s terrifying experience in a haunted house. Rumored to be the basis of a series of movies based on the couple’s files. Well acted and truly scary, this film has held its own at the box office amid a sea of much bigger summer blockbuster movies.