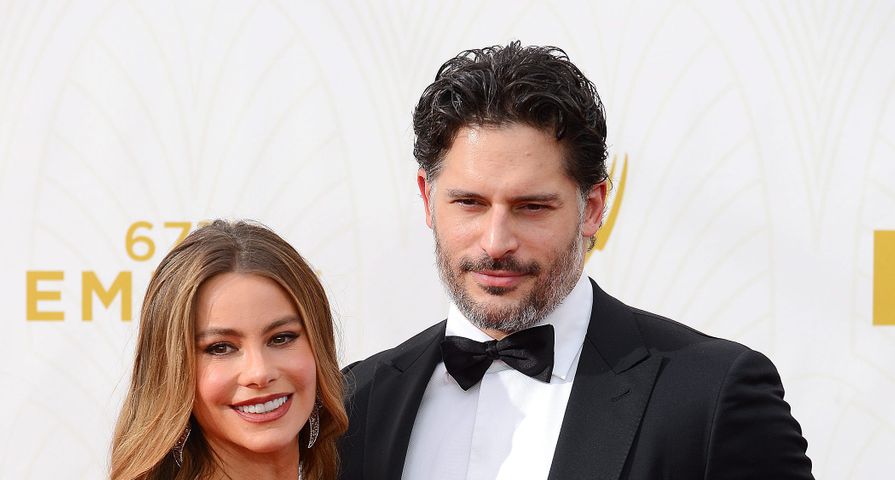 The romance between Sofia Vergara and Joe Manganiello took many by surprise, but it makes a lot of sense as they are two of the most attractive and fun-loving celebrities in Hollywood. The pair looks amazing together, but they are also a perfect fit, and neither one has seemed happier than they are now. A whirlwind romance culminated with a stunning wedding, and the two have taken to living their life mostly out of the spotlight, except for a few red carpet events and social media photos shared with fans. Get to know the incredible couple with these 8 things not widely known about their relationship:

In 2012, Sofia Vergara became engaged to her then-boyfriend, Nicholas Loeb, but two years later in May of 2014 the engagement had been called off. As fans know, only a couple of months later in July of 2014 it was reported that Vergara and Manganiello had already started dating and it was all thanks to her Modern Family co-star Jesse Tyler Ferguson. In an interview with James Corden, Ferguson revealed he was the matchmaker of the two stars. “I knew Joe through people and we had done benefits together, and I knew Sofia from working with her, and we were at a party together and I just introduced them. And then when she broke up with her fiance at the time, Nick, Joe – like immediately, the moment it was out in the world – called me and was like: ‘I need her number.'” It seems the “party” Ferguson is referring to is the White House Correspondents Dinner on May 3, 2014, shortly after which Vergara called things off with Loeb. There is actually a photo of Manganiello getting caught checking Vergara out. Afterwards, Manganiello defended himself saying, “Come on, you can’t put that in front of me. What am I supposed to do? I’m not going to apologize.”

Ferguson admitted he kind of had to coax Vergara into letting him give Joe her number because it was so soon after her long-term relationship with Nick Loeb coming to an end. Given the fact they were dating only two months later she clearly didn’t remain apprehensive for long, but Vergara also admitted she wasn’t so sure about dating Joe in the beginning. “I’m so lucky. I couldn’t believe it. At the beginning I didn’t want to go out with him,” the actress revealed on the Ellen DeGeneres Show. “I had just finished a relationship he seemed like a lot of work because he’s so handsome and younger than me and so sexy and best bachelor or whatever he was. And I’m like, Ugh. Just too much!'” As it turns out, the sexy actor wasn’t going to be dissuaded so easily, and all it took was one date to get Vergara to forget her reservations. “He flew to New Orleans and forced me on a date. And then… I’m like, ‘He’s a great guy. super fun, super normal and we click.’ It’s super easy to hang out with him.”

Even though the two have separate, busy schedules, they always try to make time to visit each other on set, which has included many sweet behind-the-scenes moments on the set of Modern Family. Manganiello instantly bonded with Vergara’s co-stars which was very important to her while she also took some time to visit her handsome husband on the set of Magic Mike 2 when they were filming. Vergara ended up getting into a little bit of trouble, however, after she posted a photo of the men filming a dance, which prompted a statement from the production company that no set photos were to be taken or posted or the poster would be sued. 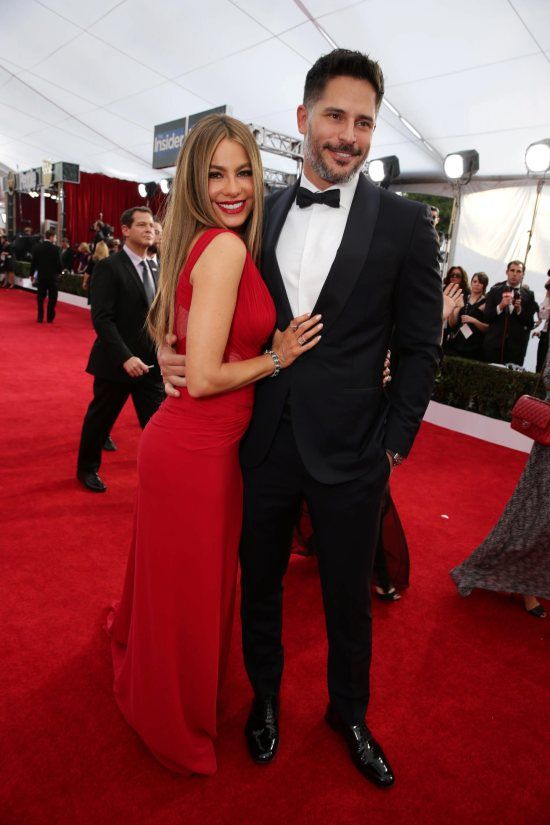 It was a whirlwind romance between the two lovebirds who met in May 2o14. They began officially dating in July and were engaged in December of that year! The two jetted off to Hawaii over the Christmas holidays, and it wasn’t long before Vergara was spotted wearing a gorgeous diamond ring and it was confirmed the actor had proposed on Christmas Day. Afterwards, in an interview in 2015, Manganiello revealed that he proposed in Spanish! “I had a big speech in Spanish, and that’s what I was nervous about. The last thing you want to do is like mess up the Spanish on the proposal to the Colombian woman.” 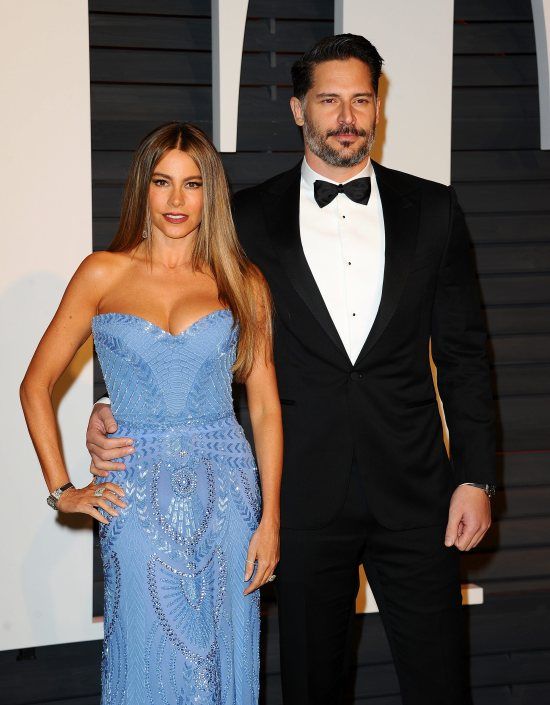 Immediately after their engagement, Vergara already revealed that the two didn’t want to wait too long to get married, but had to deal with busy filming schedules as well. After confirming a fall wedding, the pair finally tied the knot on November 21, 2015, at The Breakers Resort in Palm Beach, Florida. As to be expected, the whole thing was amazing as Vergara donned a custom Zuhair Murad Couture gown, and the two recited their own vows in front of friends and family which included quite a few famous faces. Instead of gifts, the famous pair asked guests to send a donation to one of two charities they had selected: St. Jude Children’s Hospital and Children’s Hospital of Pittsburgh.

For their entire relationship, a lot of focus has been on how two ridiculously attractive people ended up together, and many wondered if they were going to bless a baby of their own with their incredible genes. At 45, Vergara is five years older than her husband and already has a son in his 20s, but she has been very open about their family plans. “My husband is younger than me and he wants kids so we’re trying to figure out what we’re going to do. The idea of doing it all again doesn’t scare me but, hey, it’s not like it’s going to happen naturally, is it?” Vergara stated in an early 2016 interview, but the pair hasn’t talked about having children as much recently. 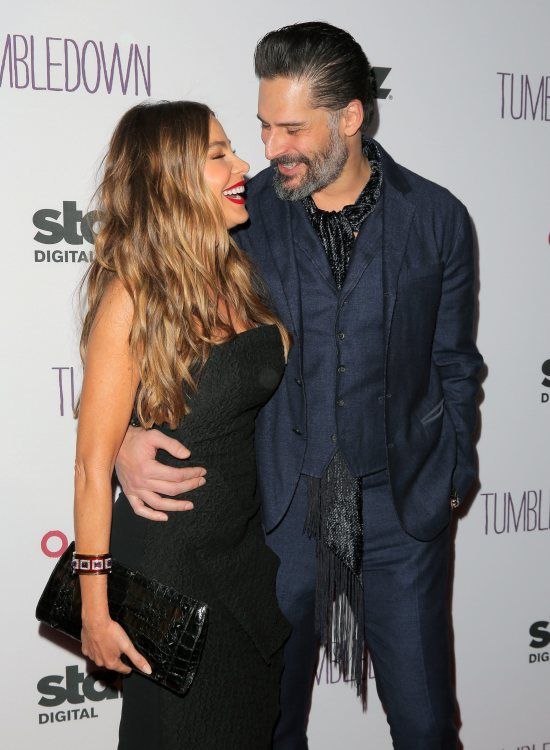 2. Battle With the Ex

Only a few months before their wedding, Sofia and Joe had to deal with a serious issue from Vergara’s ex-fiance Nick Loeb. In April of 2015, Loeb reportedly filed a lawsuit against Vergara when he claimed she was trying to destroy two cryopreserved embryos the two had in an attempt to have children by in vitro in the future of their relationship. The pair created two female embryos but before they could be implanted in a surrogate, Loeb and Vergara split, and it seemed Loeb still wanted to have the embryos implanted and born, meaning Vergara would still be their biological mother. In response to the lawsuit, Vergara’s lawyers denied she wanted the embryos destroyed. “Vergara has never suggested that she wished to have the embryos destroyed. She has always maintained they be kept frozen, a fact of which Loeb and his counsel have always been aware, despite Loeb’s statements to the contrary. Vergara, who has happily moved on with her life, is content to leave the embryos frozen indefinitely as she has no desire to have children with her ex, which should be understandable given the circumstances.” 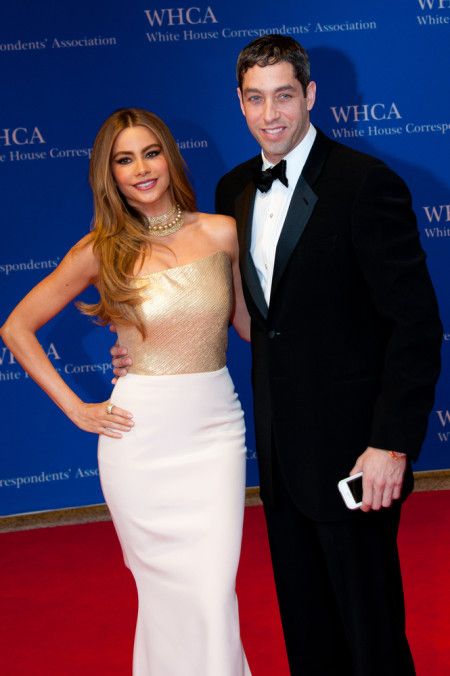 Individually, both Vergara and Manganiello have impressive resumes, but combined their incomes are even more incredible. As the star of Modern Family, Vergara has been named the highest paid TV actress several times, while Manganiello has done very well thanks to films like Magic Mike and the hit series True Blood. Together, the duo has an estimated net worth of $156 million, $140 million of which is courtesy of Vergara while Manganiello brings in his own $16 million. 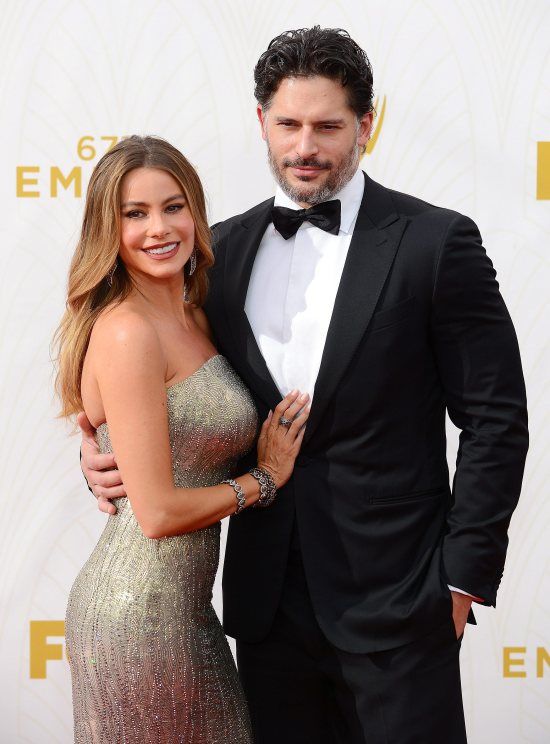