Home » Entertainment » Celebrities » 8 Female Celebrities Who Were Abandoned While Pregnant!

8 Female Celebrities Who Were Abandoned While Pregnant! 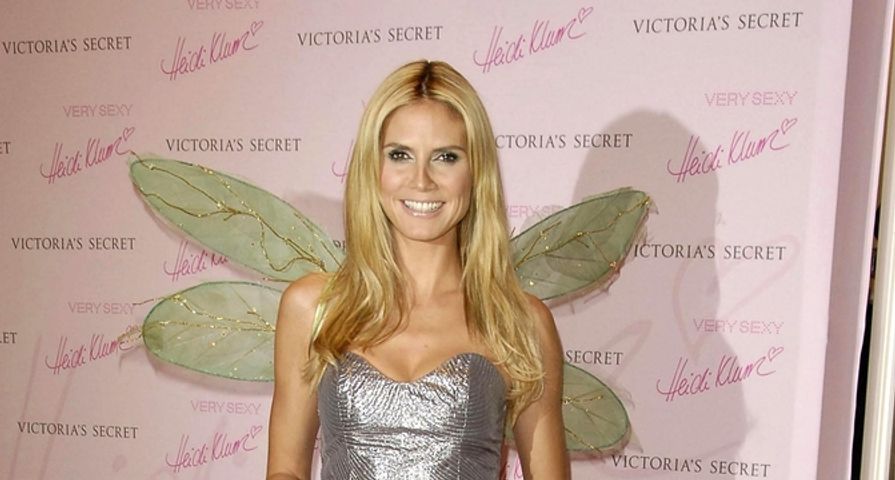 Some female celebrities have had some pretty bad luck with men – while these lovely ladies were pregnant, their partners cheated on them or left them high and dry without a second thought! We have compiled a list of 8 pregnant stars who were abandoned by their boyfriends or husbands while they were carrying their children!

In 2011, Rohan Marley left longtime girlfriend Lauryn Hill for Brazilian model Isabeli Fontana. To make matters worse, at the time, Hill was pregnant with the couple’s sixth child! Even though Marley was engaged to Fontana, the relationship quickly fell apart and she was left with no one!

7. The Dream and Christina Milian

The Dream served Christina Milian divorce papers nine days before she was due to give birth to the couple’s first child. Milian claimed that The Dream was cheating and, sure enough, photos surfaced of the producer on a romantic vacation in the Caribbean with his assistant!

Kelis was seven months pregnant with Nas’ child when she filed for divorce back in 2010. According to Kelis, Nas had been cheating on her and a messy divorce ensued. Before news broke about the pregnancy, Nas was going to file for divorce, but he reconsidered once he found out she was pregnant.

Back in 2003, actor Billy Crudup left his partner, actress Mary Louise Parker, of eight years while she was seven months pregnant for actress Claire Danes! Apparently the actor met Danes on the set of “Stage Beauty.” Parker handled the situation with complete poise. “I’ve never commented on the situation, and I won’t because it’s not fair to my son,” she said.

Kevin Federline was engaged to Shar Jackson, who was pregnant with the couple’s second child, when he left her for Britney Spears back in 2004! Federline then married Spears and had two children with her before she filed for divorce in 2006. Jackson got the last laugh though. Federline ended up becoming a national joke when he tried to become rap star while he was married to Spears!

In December 2006, Tom Brady and Bridget Moynahan announced that they had split after two years of dating. During that same month, Brady went public with his relationship with Gisele Bundchen. In February of 2007, Moynahan announced that she was more than three months pregnant with the football player’s child! Brady and Bundchen have continued their relationship while Moynahan has embraced being a single mother.

In 2006, Eddie Murphy broke up with Mel B – also know as Scary Spice –when she was four months pregnant with his child! To make matters worse, the actor demanded a paternity test to ensure that the child was actually his! Murphy quickly began seeing another woman, Tracy Edmonds, who said that their relationship began while he was still seeing Mel B!

When Heidi Klum was pregnant with Flavio Briatoni’s child, he was caught on camera kissing jewelry heiress Fiona Swarovski and he also had an affair with 19-year-old model Vanessa Hilger. The couple swiftly broke up and a battle ensued between the two about where their child would be born.