8 Country Stars Whose Net Worth Would Surprise You 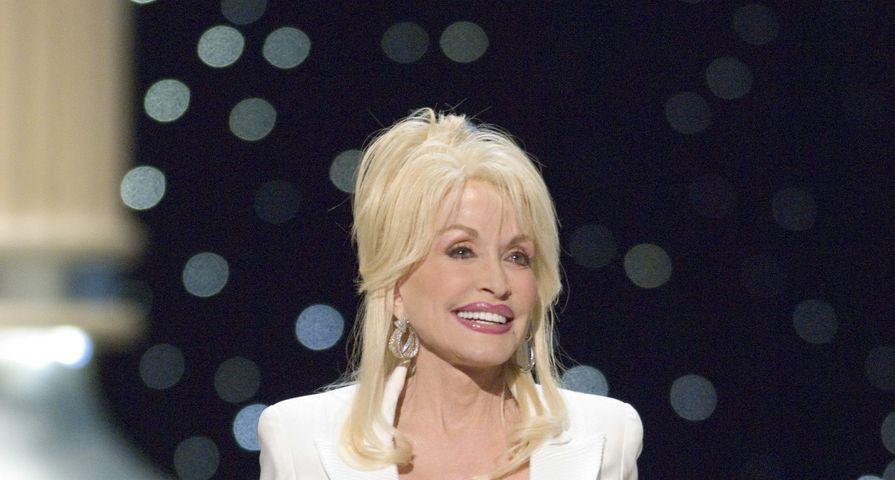 Radio play doesn’t always mean highest earnings in the industry of country music, which is why it makes the top ten country stars with highest net worths so surprising. You won’t see stars like Tim McGraw, Carrie Underwood, Luke Bryan or Blake Shelton on this list. So who exactly are the top earning country stars and how did they manage to make the big bucks? Keep reading to find out, the list should certainly shock you!

Estimated Net Worth: $95 Million. A staple in country music, Reba McEntire has made a name for herself since 1976 — that’s 40 years in the industry! She’s known to be one of the most influential country music performers, inspiring other artists such as Kelly Clarkson, Taylor Swift and Carrie Underwood. So how did she manage to make so much money? Well, besides her own discography which contains 29 albums, she also went on to star in her own television series Reba, and started a label, Starstruck Entertainment, with ex-husband Narvel Blackstock. Since the split, Reba amicably separated from Starstruck, now called RBI (Reba’s Business Inc.).

Estimated Net Worth: $135 Million. Another long-time country music star, Kenny Chesney has consistently been on the radio and on tour since 1994. His first album “In My Wildest Dreams” sold only ten thousand copies, but he went onto a massive hits with his second album, and to this day has sold more than 30 million copies of his albums. He also produced and co-directed an ESPN movie The Boys Of Fall. Known for being one of the best touring artists in country music, he consistently sells out show after show. All that touring is making Kenny some pretty penny!

Estimated Net Worth: $250 Million. Kenny Rogers has had a long career stretching back to the 1950s which has generated more than 70 hit singles, according to CelebrityNetWorth. In 1991, Kenny co-founded a restaurant chain, Kenny Rogers Roasters, along with former KFC CEO John Y. Brown, Jr., who is also a former governor of the U.S. state of Kentucky! While amidst lawsuits and tough competition in the North American chicken restaurant chain market, the franchise still lives on in Asia, with over 140 locations. Kenny announced his retirement from country music after the release of his 2015 Christmas album. 2016 brings his final, farewell tour as he enters into retirement.

Estimated Net Worth: $250 Million. We all knew Garth Brooks was a mega star of country music, but what you maybe didn’t know is that he’s really really a mega huge star of country music. According to the RIAA, he is the best-selling solo albums artist in the USA with 136 million domestic units sold, outselling even Elvis Presley, and is second only to The Beatles in total album sales overall. In total, Garth has sold more than 160 million records. Woah.

Estimated Net Worth: $300 Million. Known as the “King of Country,” George Strait rose to fame after his first hit song “Unwound” in 1981. During the next three decades, George managed to pump out hit after hit, finally breaking a record held previously by Conway Twitty for most #1 songs to hit top 40 charts. He also has had a very profitable touring career, at one point even earning $90 million in 3 years on tours alone. George also is first artist in the history of Billboard magazine to have at least one single in the Top 10 of a Billboard chart for 30 consecutive years.

Estimated Net Worth: $345 Million. While Toby Keith has had a successful music career since the 1990s, it’s his business ventures combined with his musical success that has placed him so high on this list, especially while in the ranks of those who have been in the industry for over 50 years. In 2005 Keith founded his own record label, and in that same year opened the restaurant Toby Keith’s I Love This Bar in several American locations, which was also bought and franchised by Capri Restaurant Group to expand even more throughout the United States. In 2009, Keith started a clothing like, TK Steelman. Toby Keith is one of the richest celebrities in America, even earning more in one year than mega stars like Beyoncé.

Estimated Net Worth: $270 Million. We knew Shania Twain was a big country star, but to be #2 on this list is certainly a bit of a shock. While she’s only ever produced 5 albums since her rise to fame in the ’90s, those albums have made her one of the highest earning musicians of all time, and not just in country music. She was crowned “The Queen of Pop Country” because she was one of the first country stars to cross over into mainstream pop, just increasing her sales to another whole market. Shania also branded herself with successful fragrance lines, a collaboration with Stetson. Today Shania is working on her 6th album, and rumored to be maybe starting a new Las Vegas stage show, just as artists like Britney Spears have.

Estimated Net Worth: $500 Million. Dolly Parton is a household name, country music fan or not. She’s been known and loved for generations and generations, nearly 50 years in the industry! Dolly isn’t just a singer/songwriter, but a businesswoman, actress, and the woman even has her own theme park, Dollywood! Despite being 70 years old, Dolly is still is on tour, doing what she does best. That dedication to her craft and her music, puts her at a deserving place at the top of this list.