8 Celebrities Who Refuse To Get Married! 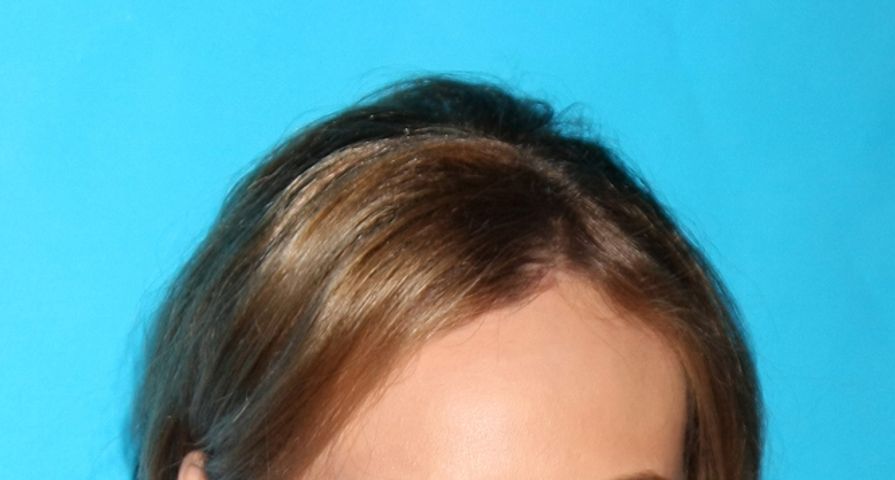 Some celebrities are really against marriage and, while some of them have experience in the marriage department, others have never tied the knot. They’re some of the most desired men and women in the world but don’t expect them to walk down the aisle anytime soon! Here is a list of 8 celebrities who refuse to get married!

George Clooney is one of Hollywood’s hottest bachelors. After marrying and divorcing Talia Balsam back in the early ‘90s, the actor vowed never to get married again. “I was quoted as saying I’ll never get married again pretty much right after I got divorced and then I’ve never talked about it since,” Clooney said.

Oprah Winfrey has been dating Stedman Graham since 1986, but don’t expect these two to get married – ever. “If I had wanted to get married, I could’ve made the time. I’m not a traditional woman and I haven’t had a traditional life and I think that had Steadman and I gotten married, we certainly would not have stayed married,” she said.

Notorious ladies man Leonardo DiCaprio is one of the biggest bachelors in Hollywood. The Oscar-nominated actor has said in the past that he does not believe in marriage; however, with Oscar season upon us, he is now singing a different tune. “I want to get married and have children. In saying that, I realize I am contradicting everything I’ve said before. I absolutely believe in marriage,” the “Revolutionary Road” actor told Parade magazine. Sounds like he really wants that Oscar!

Diane Kruger has been dating Joshua Jackson for about six years, but don’t expect these two lovebirds to make it legal. The model-turned-actress has some big reservations about marriage. “I learned that I don’t believe in marriage. I believe in a commitment that you make in your heart,” Kruger said.

When it comes to marriage, Eva Mendes is quite cynical. The actress explained her anti-marriage stance on “Chelsea Lately.” “And I love the idea of a union – that’s all very beautiful. But I think, you know, it’s a very old fashioned, archaic kind of thing. We did it for land originally. How unromantic is that?”

Charlize Theron has said that she is more interested in finding lasting love than walking down the aisle. “I really want for myself a long-term relationship, and I have been in long-term relationships. That’s the kind of union that I want. The actual ceremony is not something that is important to me, but I see the importance for other people,” the Oscar-winning actress told Piers Morgan.

Enrique Iglesias – who has been dating Anna Kournikova for over a decade – does not plan to marry his longtime love or any woman for that matter. “I’ve never really thought marriage would make a difference. Maybe it’s because I come from divorced parents, but I don’t think you love someone more because of a piece of paper,” the singer told Parade magazine.

Jamie Foxx isn’t interested in getting married because most of his married friends are miserable. “I always felt for my friends that got married. I would see them married for five years and then see them start to (crumble), and all of the sudden they’re not married and they’re enemies. Like they hate each other. I just don’t want that,” the Oscar-winning star said.