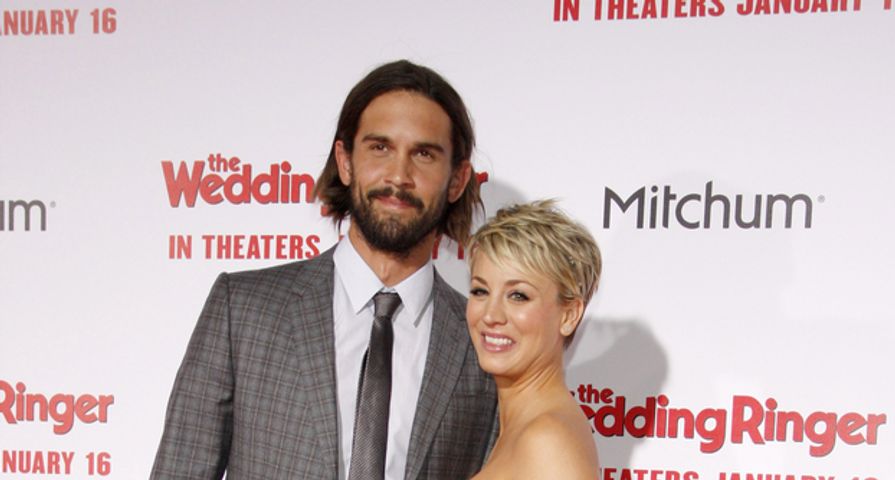 While most celebrities choose to keep their maiden names for professional reasons when they get married, there are a select few who change it. Sometimes these marriages work out, but they usually don’t, so many of these celebrities are forced to ask the judge in their divorce case to restore their maiden names. Here are 8 celebrities who mistakenly took their husband’s name:

Courteney Cox changed her name to Courteney Cox Arquette when she married David Arquette. When the marriage went south, she legally dropped Arquette from her name.

Eva Longoria was pretty enthusiastic about taking Tony Parker’s name when she married him. “I completely adopted the new name and I love it… I’m a Parker now,” she told People. “I love every bit of it … I like the tradition of changing the name.” We assume that she was less enthusiastic when she filed for divorce and asked for her maiden name to be restored. Just a hunch.

Bethany Joy Lenz from One Tree Hill took her husband Michael Galeotti’s name when they got married in 2005 and, when they divorced in 2012, she announced her plans to drop her husband’s name and go back to her maiden name.

Cheryl Cole changed her name to Cheryl Fernandez-Versini when she married Jean-Bernard Fernandez-Versini. Less than two years after the wedding, she filed for divorce, requesting that her name be changed back to Cheryl Cole. This wasn’t her first time she changed her name. When she married footballer Ashley Cole, she dropped her maiden name, Tweedy, for his and when they divorced she kept it. Now it’s hers!

After four years of marriage, Heidi Klum legally changed her name to Heidi Samuel, Seal’s surname. No word yet on whether she’s restored her maiden name, but something tells us she must have, considering that she already had a tattoo she got to commemorate her vow renewal with Seal removed.

Miranda Lambert became Miranda Shelton when she married country music singing sensation Blake Shelton. She changed her name on her license but, professionally, she remained Miranda Lambert, which was a wise move, considering how short the marriage was.

During her short-lived marriage to Ryan Sweeting, Kaley Cuoco changed her name to Kaley Cuoco-Sweeting. She was pretty excited about it and even posted about it on Instagram. After filing for divorce, she took to Instagram again to let her followers know that she dropped her ex hubby’s name.