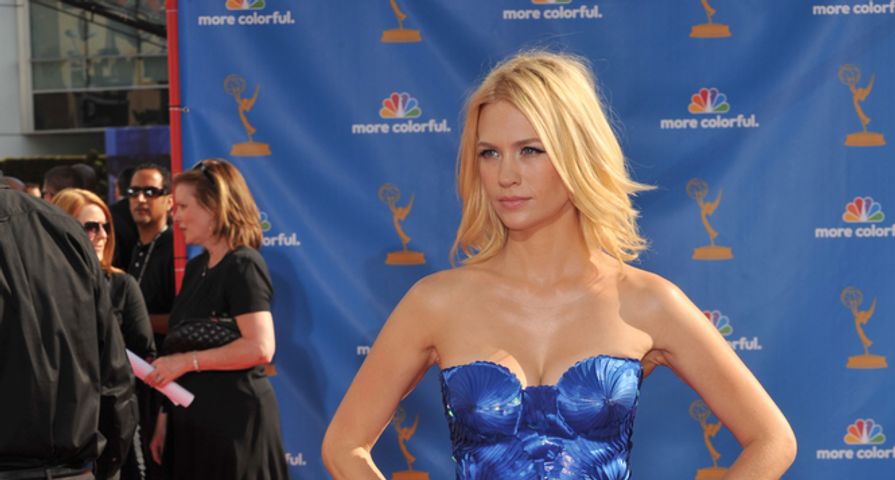 Hundreds of celebrities have hosted “Saturday Night Live,” from pop stars to athletes to actors and actresses. While many have given commendable performances that are in no way worthy of our disdain, others have proven that they don’t have the chops for live television. We have selected 7 of SNL’s worst celebrity hosts. We factored in what critics had to say about their performances and what the cast members on the show thought of them. Some of the men and women on this list should not come as that big of a surprise – most us already knew that they can’t act, at all!

Reviews of Michael Phelps hosting of “Saturday Night Live” were lackluster at best. He was criticized for relying on his cue cards too much (and for still being unable to read his lines without stumbling over words) and for being painfully unfunny. Phelps has gone down in history as one of SNL’s worst hosts ever. People only cared about him when he was winning gold medals at the Olympics, not bombing on TV.

Tom Green has gone down in history as one of worst hosts of “Saturday Night Live.” He first irked viewers when he announced that he would marry his girlfriend-at-the-time, Drew Barrymore, before the end of the show, which never happened. Green’s jokes did nothing to redeem him in the viewers’ eyes. They weren’t at all funny and made people more uncomfortable than anything.

Some argue that Lindsay Lohan wasn’t as bad a host as some of the other celebrities who have hosted “Saturday Night Live;” however, that doesn’t mean that she was any good. Her acting was pretty wooden and, like Michael Phelps, she seemed to rely a little too much on her cue cards, which was distracting. Some argued that the troubled star wasn’t given the best material to work with; however, that just sounds like yet another excuse for a lacklustre performance.

Some of the cast on “Saturday Night Live” was less than impressed with Justin Bieber when he hosted the famous show. Bill Hader outed the young pop star on “Watch What Happens” for being a diva. “Justin Bieber showed up with like 20 guys. He had a guy holding a slice of pizza. A guy holding a Diet Coke. Going around stage, you’re trying to fight through all these people to get dressed,” he said. This doesn’t come as that big a shock – Bieber has always had a pretty big entourage!

According to Tina Fey, Paris Hilton was one of the worst celebrity hosts of “Saturday Night Live.” The comedienne didn’t paint a nice portrait of the heiress. “She’s a piece of sh*t. The people at SNL were like maybe she’ll be fun, maybe she won’t take herself so seriously. She takes herself so seriously! She’s unbelievably dumb and so proud of how dumb she is. She looks like a tranny up close,” she said. Ouch – the truth hurts!

When January Jones hosted “Saturday Night Live,” she came off much like her character on “Mad Men” – cold and dull. One critic summed it up best: “Poor January Jones. It has, I think, been a long time since a host on “SNL” has been this bad. Stilted delivery, stumbling over words, and that weird, low-energy negativity that works for Betty Draper but so does not work for a live comedy show.” Who knew Jones was such a downer!

Adrien Brody was reportedly banned from “Saturday Night Live” back in 2003. Cast and crew were deeply unimpressed with the Oscar-winning actor after he dressed up in Rastafarian attire to introduce Sean Paul without getting the green light from the cast and crew. The worst part? The Jamaican accent he kept rambling on in. It was terribly unfunny and he ended up calling Sean Paul “Sean John.” Totally unforgivable.