Home » Entertainment » TV » 7 TV Characters Who Were Supposed To Die

7 TV Characters Who Were Supposed To Die 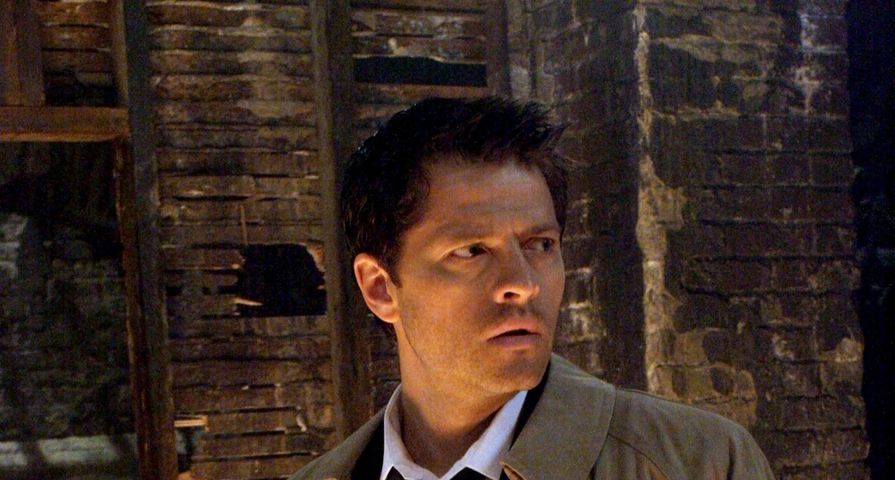 In the world of television, no one is safe. We have seen many of our favorite characters get killed off in the blink of an eye, but sometimes creators and executive producers of shows realize that killing off certain characters is a mistake, so they choose to keep said characters around instead. Here is a list of 7 TV characters who were supposed to die:

Breaking Bad’s creator Vince Gilligan originally intended for Jesse Pinkman to be killed off at the end of the show’s first season in a botched drug deal, but by the second episode of season one, he was so impressed with Aaron Paul’s performance and his chemistry with Bryan Cranston that he realized it would be a colossal mistake to kill Jesse off, so the character stayed for the duration of the show.

Jack Shephard was initially supposed to die halfway through Lost’s pilot episode, but the show’s creator, J.J. Abrams, worried that viewers might become attached to the character and come to resent the show for killing him off so quickly. The whole point of his death was to shock the audience so that would never know what to expect next, but given the nature of the show, that wasn’t necessary.

When Spike was introduced during season two of Buffy of the Vampire Slayer, he was surprisingly popular with fans. Joss Whedon had intended him to be a brief villain, who was supposed to be killed by Buffy soon after his arrival in Sunnydale, but he was such a hit that he was kept around for the remainder of season two, then returned for season four and then stayed until the series finale when he sacrificed himself to save the world.

ER’s Carol Hathaway’s suicide attempt was supposed to be successful, but because test audiences responded so well to her character, producers decided to offer Julianna Margulies a permanent spot in the cast. Margulies is lucky they did! She ended up winning an Emmy during the first season of the show for her performance as Carol.

When Howard Gordon and Alex Gansa first created Homeland, they originally envisioned Sergeant Nicholas Brody dying at the end of season one, but because Damian Lewis gave such a great performance and since his character had such amazing chemistry with Claire Danes’, they decided to keep him around until season three to explore that relationship.

Angel was supposed to die at the end of season two when Buffy killed him to save the world. Even though his character shouldn’t have come back during season three, producers and network executives at the WB realized how popular the character was and decided to give him his own spin-off – they just needed him to come back during season three to give him the proper send off.

Supernatural’s Castiel was only intended to be on the show for a six episode arc during season four, but his role was role was rewritten to continue throughout the rest of season one after fans and critics responded to the character positively. When the show was renewed for a fifth season, Castiel was promoted to a series regular.