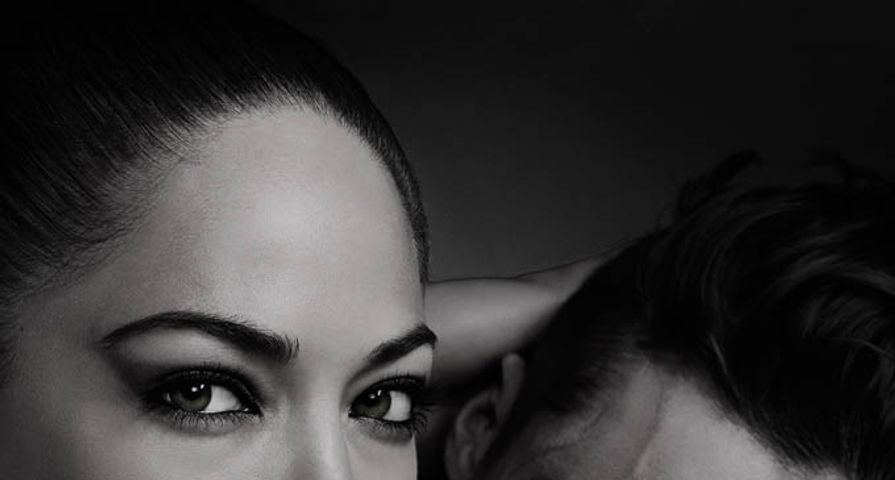 The television series, Beauty & the Beast, has developed quite the following! Unfortunately, after airing its fourth season, the show came to an end. For those of you who, like us, are quite disappointed, we have 7 things that you probably didn’t know about the CW series!

Kristin Kreuk, who played Catherine Chandler, was the first to be cast and Austin Basis was second. He was cast in the role of J.T. Forbes, Vincent’s best friend. Nina Lisandrello and Nicole Gale Anderson were then added to the cast. Lisandrello landed the role of Tess Vargas, Catherine’s partner and best friend, and Anderson signed on to the recurring role of Heather Chandler, Catherine’s younger sister. Jay Ryan joined the series in the second lead role, Vincent Keller, and Max Brown signed on for the role of Dr. Evan Marks, a medical examiner who has feelings for Catherine. Brian White was the last actor to sign onto the series as Joe Bishop, Catherine and Tess’s commanding officer at the NYPD.

Jay Ryan auditioned for the role of Vincent Keller wearing a giant wig. At the time of his audition, he was filming the miniseries Top of the Lake, which had required him to shave his head completely. The studio had decided that he would be a better fit for the part if he had hair and all they had was a big, gray wig. Thanks to his good looks (not the wig), he got the part.

It’s loosely based on the 1980s series, Beauty and the Beast, which was created by Ron Koslow and starred Ron Pearlman and Linda Hamilton.

For Jay Ryan to look like the beast it takes two hours for two makeup artists to do his makeup. “It takes four hours to get on, and that’s with two make-up artists, and an hour to get off.  That’s just the face and the neck,” he told Collider.

Kristin Kreuk was first attracted to the role of Catherine Chandler because of the executive producers and because of the character’s depth. “In part, it was our executive producers, Sherri Cooper-Landsman and Jennifer Levin. That and the role itself: I thought there was a potential for an incredibly strong woman. And I think Catherine is becoming that more and more. I really like her. I think she’s fascinating and I love working on her story lines and developing her,” she said.

According to Nina Lisandrello, she is the one who pitched the romance between her character, Tess Vargas, and Austin Basis’ character, J.T. Forbes. “I just remember talking to the show runners and being like, no one’s going to understand what it’s like being friends with them except the other one,” she said. “Only they know what it’s like to protect Vincent and Catherine and they should really bond over that. Otherwise they’re always lying to whomever they’re with. If they’re together, then they have this bond and they share these stresses and joys.”

The show has a loyal following on Twitter. The fans call themselves #beasties. Austin Basis, who plays J.T., is an avid Twitter user and is known as King Beastie to fans of the shows.