7 Things You Didn’t Know About The Show ‘Mom’ 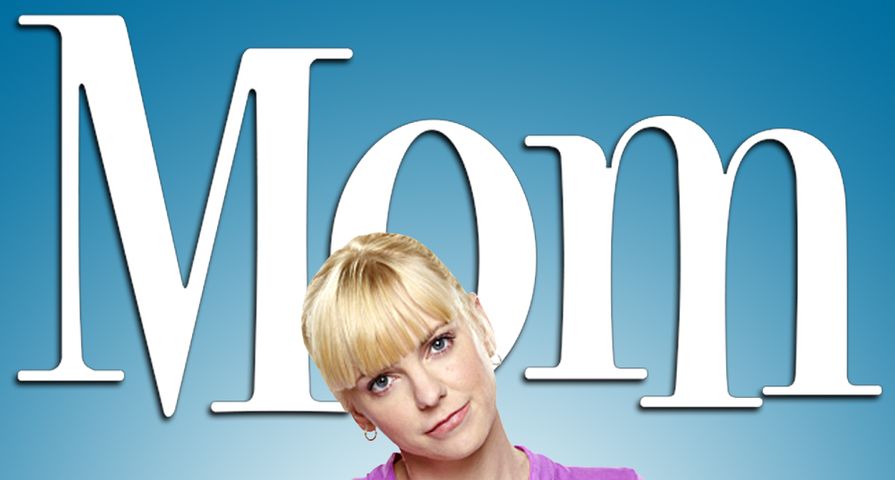 CBS’s Mom is an American sitcom about a recovering alcoholic single mother and her mother who is also a recovering addict. The show has received high ratings and positive reviews for its sincere and often witty attempts to address addiction issues. Because the show is pretty darned clever, here are 7 things you didn’t know about Mom!

Anna Faris was the first person cast as Christy and then it was Allison Janney, who landed the part of her mother, Bonnie. Matt Jones, who plays Faris’s character’s ex husband and father of her son, was cast next and then it was Spencer Daniels. He took on the role of Luke, the boyfriend of Christy’s daughter Violet.

Anna Faris said that she took on the part of Christy, a waitress and mother of two who battles an addiction to alcohol, because she loved the character’s complexity. “I loved how flawed she was I love that has such a specific journey and struggle — that she had made so many mistakes in her past and was now sort of turning her life around, [trying to] be more generous with her children and provide for them. I loved starting from that place when she still feels very guilty,” she said.

The entire show has an average age of 50 and they are all women, which is a rarity in both film and television.

All along, the plan was to have the character Jodi Hubbard die of an overdose. “It was made more difficult when the time came because we all fell in love with Emily, but the idea was all along to keep the show with at least one foot in the real world where these things happen,” creator Chuck Lorre told The Hollywood Reporter.

When Sadie Calvano auditioned for the role of Violet, she was told that the character might become pregnant and was asked if she was comfortable with that. As her character’s story unfolded, she only found out a couple of weeks before everyone else what was going to happen to her character.

Initially when Anna Faris was reading the script for Mom, she put it down and moved onto a movie script. Her husband, Chris Pratt, picked it up off the counter and started reading it. He reportedly told her, “Whatever you’re doing, put it down right now. This is you!” And that’s when she finished reading the script and discovered it was the perfect part.