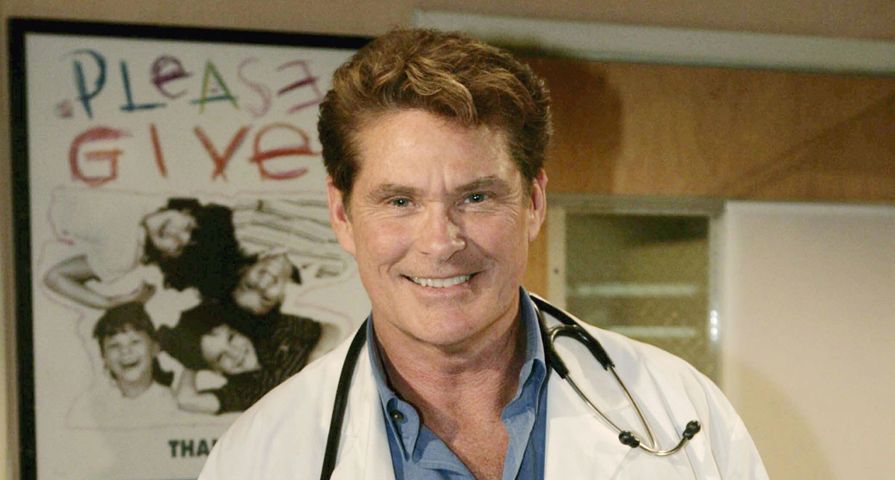 Soap opera shows can be a gateway for actors and actresses to gain some experience and move on to bigger and better opportunities in Hollywood. There have been many high-profile actors/actresses who have started out on daytime drama, including Brad Pitt, Alec Baldwin, Susan Sarandon, and Morgan Freedman, just to name a few! Below is a list of seven stars who you may have forgotten were once on The Young and the Restless (Y&R).

There were have been many Colleen Carltons prior to her death in 2009, but Tammin Sursok was probably the best of the bunch. She was in the Y&R role from 2007 to 2009 and participated in some chilling scenes at the time of Carlton’s death. Sursok held a role on Hannah Montana and also did a few television movies throughout her acting career. Her latest stint is playing Jenna Marshall on Pretty Little Liars.

You know her from a variety of television shows like Seinfeld (remember Dolores?), Melrose Place, and One Tree Hill. She played a recurring role on The Vampire Diaries in the past and is currently wowing audiences on MTV’s Teen Wolf. Prior to all that longtime Y&R fans remember Susan Walters as Diane Jenkins. She appeared on the soap from 2001 to 2004 and then again in 2010.

Who could ever forget about Gabrielle Solis from the primetime hit Desperate Housewives? The role launched Longoria into main stream success and turned her into a household name. Some may forget that before Desperate Housewives, Longoria was stirring up drama on the Y&R as the manipulative and scheming Isabella Brana. Isabella wormed her way into Paul Williams’ heart and also married him at one point. Longoria was on the Y&R from 2001 to 2003.

Vivica A. Fox is a Hollywood actress who has taken part in some pretty incredible films like Kill Bill, Independence Day, and Soul Food. She also dabbled in reality television at one point, taking part in season 7 of Celebrity Apprentice. Daytime drama audiences are no strangers to Fox, as she was on the Y&R for about a year in the mid-90s, playing Stephanie Simmons.

Shemar Moore was a huge heartthrob in the land of soap operas during his Y&R tenure which took place from 1994 to 2005. Embroiled in a huge love triangle between his brother and his wife, Shemar played Malcolm Winters on the show and the biological father to current character Lily Winters. Moore has done a ton of television movies and other shows in his career, and he can currently be seen on Criminal Minds playing Derek Morgan.

One must never hassle the Hoff, and all joking aside, David has built an empire thanks to a little primetime show called Baywatch. Hasselhoff also spent some time in Genoa City from 1975 to 1982. He played the Snapper Foster, a handsome doctor looking to make a difference in town. He wowed the ladies and even opened a free clinic for residents in need who required healthcare.

The death of Paul Walker in 2013 rocked Hollywood as he was the star in the Fast & Furious franchise. He was loved by many and taken from this world far too soon. Alas, as fans still continue to mourn this loss four years later, the only solace many have is the fact that he has left a tremendous legacy with his acting career. While he positively impacted the movie industry, Paul also dabbled in soap operas as well, playing Brandon Collins on the Y&R in the early ‘90s.