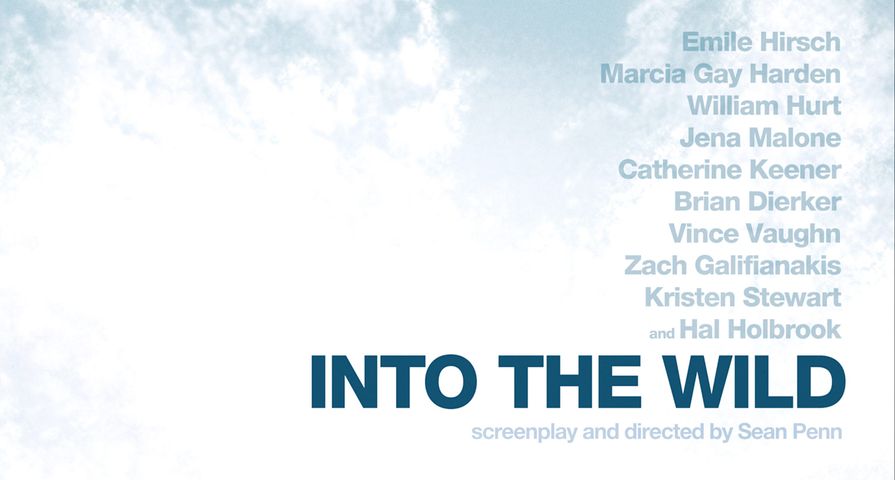 Historical accuracy. It’s one of the things movie buffs hope for when sitting down to a biopic, or a film “based on a true story,” and it’s one of the things that seldom holds true. It’s a tough when filmmakers don’t feel the truth equates to the best story, and then, excessive artistic liberties are taken in order to make a film really resonate with an audience. However, there are those films that stick tightly to their source material, and a historical retelling is the focus. Here is a shortlist of historically accurate films based on true stories.

World War II films are tough to pin down. They’re all-too-often reliant on painting Nazis as mindless pigs in order to really root for the good guys. Yes, the Nazis were pigs, but it’s a little more complex than someone just deciding to be an individual full of hate–sadly, it’s in human nature to drink the Kool-Aid, and commit the greatest of sins. The Pianist works well, because there is very little need to force the issue. Roman Polanski chose to follow the subject, Wladyslaw Szpilman, throughout warn-torn Europe, as he struggled to survive. This made for a fascinating biopic, holding tight to the memory and memoirs of Szpilman. The film was full of isolation, and painted an incredible picture of the silence, and haunting solitude associated with war. Sure, there were a few liberties taken, but mostly for the sake of production design.

Steven Spielberg served up another winner with Lincoln. It’s tough for a director to go wrong when you share the storytelling reins with Daniel Day-Lewis. The entire cast of this film was incredible. In terms of historical accuracy, there were a few moments of presumption offered by the filmmakers, but aside from a couple moments in congressional sessions, the film is considered accurate. The greatest criticism regarding the historical accuracy of the film lies in the fact that the creative team chose to leave out many layers of the political scope in 1865. If you ask a Civil War era historian, these things should have been included in the film, because they were so important. If you ask the studio execs, or an audience member, they were fine without seeing it: the film was already 2.5 hours long. We’ll agree with the filmmakers here. Other things can be researched.

The story of Christopher McCandless is a haunting reminder of the arrogance so easily associated with youth, and the subsequent perils that are born of an invincible mindset. Knowledge can be a very dangerous thing when it’s not coupled with wisdom. Into The Wild isn’t as judgmental as those statements. An audience member would scoff at a character who’d venture into such troublesome scenarios with a jagged chip on their shoulder. Therein lies the beautify of the film: McCandless wasn’t that guy; he was beloved. That was the greatest thing Sean Penn and Emile Hirsch were able to achieve in telling his story. Yes, the film is accurate regarding the adventures and misadventures of McCandless, and it is presumably accurate in depicting his times alone, based on the journal entries of the subject himself.

Another film pitting man against nature, 127 Hours served as a yet another proclamation regarding the strength of the human spirit. And how accurate is the film? Too accurate for some viewers. Some audience members struggled to make it through the film–their sympathies running too deep. Yes, Aron Ralston became trapped between a boulder and a canyon wall. Yes, he did everything he could to free himself, before realizing his only option was to remove his arm after several days. Hence, the title of the film. Where did the film stray from what actually happened? For sake of story there were characters added here and there, but all of the events shared in the story…? Accurate. Ralston’s psychological struggle? Accurate. James Franco was at his best in this film. Director Danny Boyle  did a knock out job matching the tonality of the film to Ralston’s Blue John Canyon videos.

The Zodiac Killer is one of the most famous unsolved serial murder cases in United States’ history. David Fincher set out to make a film, based on the book by Robert Graysmith. While digging into the story writing process, Fincher was adamant about not using any story from the book unless there was an official police report to back it up. With those historical hands joined, they began to build the script for Zodiac. The film was met with moderate success. It was too long for some, too slow of a burn for others, but it remains exceptionally well crafted and will likely be appreciate in the future when the Zodiac Killer enjoys an inevitable resurgence in popularity. We’re a strange species, we humans. Ultimately, the film is based on actual case files in conjunction with the memoir of Robert Graysmith, played by Jake Gyllenhaal in the film.

At this point, you’ve likely seen about 47 parodied overdubs of Downfall. You know of what we speak: Hitler is angry about any number of things from teams losing games to being banned from XBox Live. It’s a shame. Sure, the first one was pretty funny, but it’s a shame so few people have actually seen the film. For the sake of the filmmakers, the parodies were pulled from YouTube. And for sour grapes types who wish they could see Hitler lose his s***. Check out the film. He legitimately loses his gourd. It is quite possibly the best look into the final moments of the Nazi regime. The source material comes from one of Hitler’s secretaries, who was present in the most secure bunkers in the world at that time. It addresses the final, heinous acts of the most high ranking Nazi officials.

“Uh, Houston, we’ve had a problem.” That’s how it really went. Apollo 13 was supposed to land on the moon, and that mission failed. The mission objective then became to return three astronauts home safely. Apollo 13 was based on the book, Lost Moon: The Perilous Voyage of Apollo 13, by Captain Jim Lovell and Time Magazine senior writer, Jeffrey Kluger. Being that Jim Lovell was still living, and the book was published during the same time period, he could attest to the historical accuracy of the film. According to the man who uttered the famous words that have become an idiom for something gone wrong: it’s nearly spot-on. The only place Ron Howard took liberties was in the dialog between astronauts Lovell, Jack Swigert and Fred Haise. Lovell suggested it was dialed up for the sake of drama–they didn’t argue in the same manner.