Home » Entertainment » Celebrities » 7 Celebs Who Have Publicly Humiliated Their Exes

7 Celebs Who Have Publicly Humiliated Their Exes 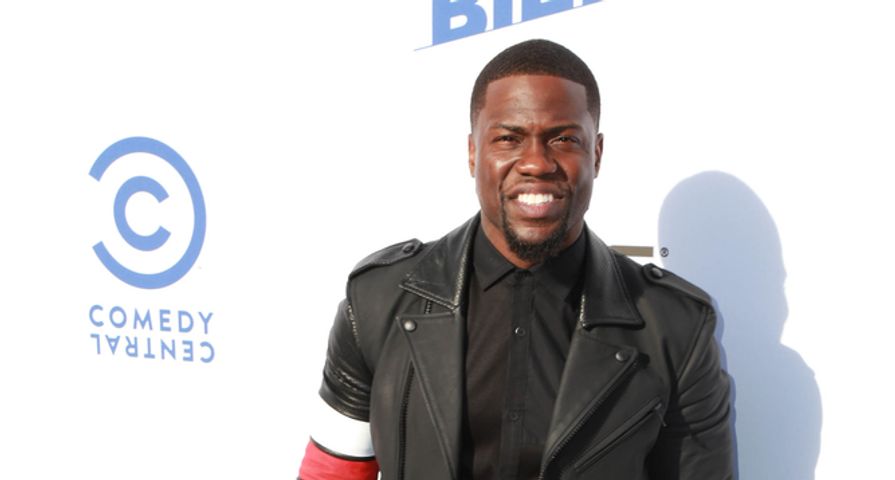 Breakups are never pretty but when the world is watching, some hurtful things can be said and done and don’t go unnoticed by the public at large. More often than not, retaliatory behavior just seems trashy. This list takes a look at those celebs who have publicly humiliated their exes to satisfy their own ego lust.

Taylor Swift has had some pretty epic breakups that always seem to get documented in vengeful lyrics. After Taylor broke up with song man John Mayer, she released the song “Dear John” that openly criticized Mayer for taking advantage of her youthful naiveté. “Don’t you think 19s too young to be played by your dark, twisted games?” Swift was 19 and Mayer was 31 when they started dating. In response, Mayer is said to have released “Paper Doll” where he cooed, “You’re like 22 girls in one,” most likely a dig at Taylor’s song “22,” and of course, the obvious allusion of the title to a faceless girl that can be dressed up but still remains flat. Burn!

T-Swift isn’t the only scorned ex that takes out her anguish out through musical public shaming. Justin Timberlake has also had some hits based on his relationship drama, including “Cry Me a River.” The song is supposedly about Britney Spears cheating on him with choreographer and dancer, Wade Robson. Timberlake was also sure to cast a Britney look-a-like in the music video as he sang, “I already know/I found out from him/now there’s just no chance for you and me/there’ll never be…your bridges are burned and now it’s your turn to cry.” Nothing like making a million off your heart ache!

Nicki Minaj and her ex Safaree are in a dramatic battle of the exes. After the two split Nicki’s new boyfriend, Meek Mill, lit up Twitter with some jabs and insults about Safaree. Safaree was having none of it and created new diss track tearing Meek and even Nicki apart. In retaliation, Nicki took to the stage and fiercely blasted him for saying her ghostwrote some of her songs! Esh…guess they won’t be letting sleeping dogs lie.

Brad Pitt publicly humiliated Jennifer Aniston when his married butt fell in love with his Mr. & Mrs. Smith co-star, Angelina Jolie. Pitt seemed to dance off into the sunset and begin a family with Jolie while his bed with Aniston was still warm. And to make matters worse, he openly discussed his boredom in their marriage to Parade magazine: “I spent the ‘90s trying to hide out, trying to duck the full celebrity cacophony. I started to get sick of myself sitting on a couch, holding a joint, hiding out. It started feeling pathetic. It became very clear to me that I was intent on trying to find a movie about an interesting life, but I wasn’t living an interesting life myself. I think that my marriage [to Jennifer] had something to do with it. Trying to pretend the marriage was something that it wasn’t.” Ouch!

Funny-man Keven Hart had nothing but cold-hearted things to say about his ex-wife, Torrei Hart. He didn’t hold back when he revealed that he no longer wanted to be exposed to her anger and bad attitude. He stated that 2011 was a “good year” due to the fact that he was no longer with the ice queen. It would seem that all of the negative lashes were probably the result of hurt feelings. More recently Kevin and Torrei have established a good relationship, and he even bought her a car! She was sure to thank him very publicly via social media.

After enjoying her husband’s success as a professional wrestler and then their own reality TV show, Linda Hogan threw it down after she and hubby Hulk Hogan split. After their divorce, Linda accused Hulk of being a narcissistic pathological liar. She also made abuse allegations and wrote a tell-all book about the hard-knock life she and her family led while Hogan was a professional wrestler with the World Wrestling Federation. Linda got her grove back with Charley Hill, a man 29 years her junior, but the two called off their engagement in 2012. Regardless, this sassy momma is worth an estimated $20 million and seems to be doing just fine.

This guy is known for his sleazy ways and tirades against everyone, and his exes are no exception. When he split from Denise Richards, things were pretty ugly with Sheen hurling phrases like “rot in hell.” Things have grown even more dramatic now that Sheen has publicly announced he is HIV positive and some of his exes are lashing out at him. Bree Olson claims to have never been informed of Sheen diagnosis and now wants him to face criminal charges for ‘putting a loaded gun to her head’ exposing her to the disease.