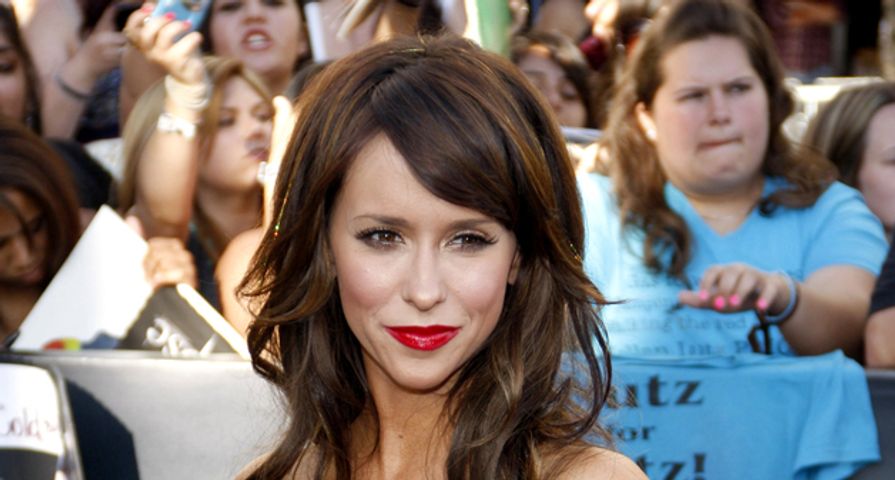 The music business is a pretty cutthroat industry and not just any celebrity has what it takes to make it. Just ask these 6 celebrities! They all tried to break into the music industry, but they all failed. See for yourself!

Heidi Montag – best known for her role on the reality series The Hills – attempted a music career back in 2010, with her album, Superficial, which received overwhelmingly negative reviews from critics. It was so bad that she wasn’t even able to earn back the $2 million that she spent on it during production.

Lindsay Lohan had a really successful pop music career back in the mid 2000s. Her first album Speak went double platinum and her follow up album A Little More Personal (Raw) was certified Gold, but critics complained that it was weak and lacked substance. In 2007, she started working on her third album. A single, “Bossy,” was released, but in late 2008, she said that she stopped working on the album so that she could avoid the stress of working on movies and music simultaneously. We’re still waiting for that album.

Back in 1994, Naomi Campbell released an R&B album called Baby Woman. It was mocked by critics and was a commercial failure in the U.S. The only place where it was a success was in Japan.

In 2011, Kim Kardashian released the song, “Jam,” which was not well received by critics and the public at large. Jim Farber from the Daily News called the song a “dead-brained piece of generic dance music, without a single distinguishing feature” and went so far as to suggest that Kim is the “worst singer in the reality TV universe.” Thankfully, after the song’s release, she confirmed that she had no plans to do release a full length album and later said that she regrets having recorded the song.

Jamie-Lynn Sigler released a pop album called Here to Heaven in 2001, which featured the single “Cry Baby.” While she has said that she thought the album would be a success and raise her career to new heights, she’s also said that she is embarrassed by the album and regrets making it.

Jennifer Love Hewitt did have success with music, just not in the U.S. She released her first album, Love Songs, in 1992 exclusively in Japan and it was a mega hit. After joining the cast of Party of Five, she released her second album, Let’s Go Bang, to an American audience. Neither the album nor its three singles made it to the charts. Afterwards, she released a self-titled album, which also didn’t produce any chart topping hits. In 2002, she released her fourth album that produced one hit song, “Barenaked.” She followed up a compilation album, Cool with You: The Platinum Collection, which was a dud and then stepped away from music to focus on acting.