23 Celebrities Who Guest Starred On Glee! 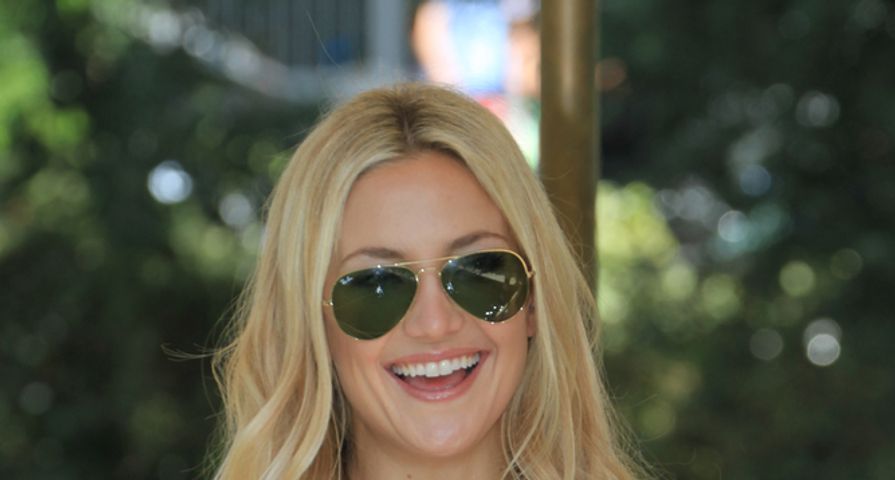 One of the things that makes “Glee” so great is its guest stars. Everyone wants to appear on the hit show, which means “Glee” can secure some of the biggest and brightest stars in Hollywood. Since the show is such a success, we’ve decided to create a list of 23 famous faces who have made guest appearances. Check it out:

Josh appeared in a couple of episodes during season one as an arrogant version of himself.

Molly Shannon had a recurring role on “Glee” as Brenda Castle, an astronomy and badminton teacher who has a rivalry with Sue Sylvester.

Eve appeared as Grace Hitchens, the coach of the Jane Addams Girls Choir in the “Hairography” episode in season one.

Ricky Martin makes an appearance on on the show as a Spanish teacher during season three.

Whoopi Goldberg was a special guest star in season three and season four as Carmen Tibideaux, the dean at the fictional New York Academy of Dramatic Arts.

Tyra Banks appeared in an episode during season five as Bichette, a modeling agent who tells it like it is.

Peter Facinelli joined the cast of “Glee” for season five. His character – Rupert Champion – is the director of the Broadway show “Funny Girl.”

Olivia Newton-John made two appearances as herself. During one appearance, she recreated her “Physical” video.

Linday Lohan made a brief appearance in the episode “Nationals” as a celebrity judge.

John Stamos appeared in four episodes of season two as Dr. Carl Howell. His character was a love interest for Emma.

Helen Mirren’s voice was used during an episode for the inner monologue of Becky Jackson.

Demi Lovato has a recurring role on “Glee” as Dani, a struggling New York-based artist who is friends with Rachel Berry and Santana Lopez.

Gwyneth Paltrow has appeared on the hit show as Holly Holliday, a substitute teacher. Her performance in “The Substitute” episode earned her a Primetime Emmy Award for Outstanding Guest Actress in a Comedy Series.

Kate Hudson was a guest star during the fourth season of “Glee.” Her character, Cassandra July, is Rachel Berry’s dance teacher at the fictional New York Academy of the Dramatic Arts.