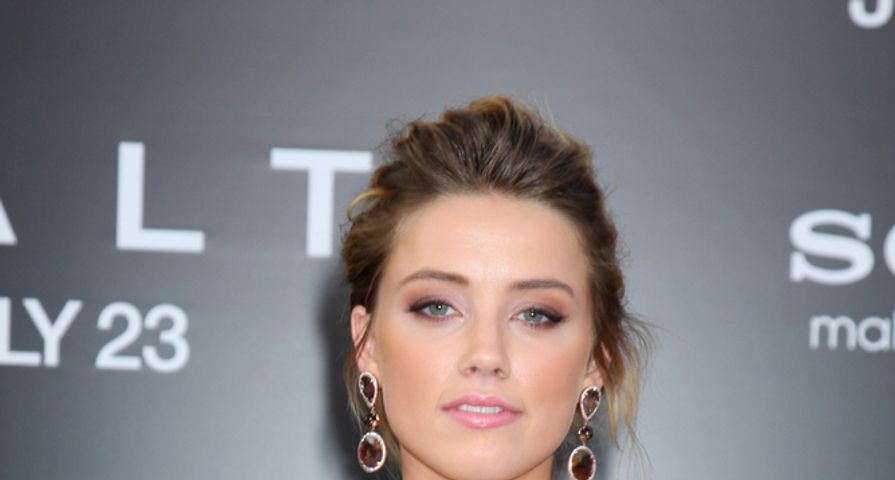 “Californication” – which follows the life of troubled writer Hank Moody – will be airing its seventh and final season on April 13th. It has been a long and successful run for the critically acclaimed series. The show has won numerous awards and it has had some pretty famous guest stars – here is a list of 20 of them!

Peter Gallagher – who might forever be remembered as Sandy Cohen from “The O.C.” – plays a dean at the university where Hank teaches during season three. Hank has an affair with his wife.

Rick Springfield guest starred in several episodes during season three. The musician – who plays himself – is a new client of Charlie’s, who gets tangled in his marriage when he stays at the separated couple’s home.

Embeth Davidtz guest stars for several episodes during season three. She plays Felicity Koon, the wife of the dean. Her character has a brief affair with Hank.

Jude Greer – best known for her role in “Arrested Development” – makes appearances during season one, two, four and five as Trixie, a prostitute that Hank befriends.

Jason Beghe plays the novelist Richard Bates. During season three, his character is known as Karen’s old professor; however, in season five, he is married to her.

Addison Timlin plays Sasha Bingham, an actress who is going to portray Mia in Hank’s upcoming movie, “F**king and Punching.” Her character engages in a brief affair with Hank.

Rachel Miner – Macaulay Culkin’s ex wife – has a recurring role in season one as Dani, Charlie’s seductive and ruthless assistant.

Callum Keither Rennie portrays record producer Lew Ashby during season two. The character is really into the rock and roll lifestyle and he hires Hank to write his biography. The character is allegedly based on Rick Rubin, founder of Def Jam Records and American Recordings.

During season five, RZA – the leader of the Wu-Tang Clan – has a recurring role as Samurai Apocalypse, a super rich hip-hop guru who hires Hank to writer a screenplay for his movie.

Scott Michael Foster has a recurring role during season five as Tyler, Becca’s grad student boyfriend. Although Becca loves him, he ends up being a lot like her dad Hank.

During season six, Maggie Grace plays Faith, a groupie and recovering drug addict, who meets Hank in rehab and has a brief affair with him.

Tim Minchin makes several guest appearances during season six as the fictional rock star Atticus Fetch. He hires Hank to write a musical with him.

Eva Amurri – Susan Sarandon’s daughter – makes a few appearances during season three, as Jackie, a stripper/student and a romantic interest of Hank’s.

Meagan Good guest stars in several episodes during season five. She plays Kali, a gorgeous singer who has a brief fling with Hank even though she is involved with her possessive mentor, Samurai Apocalypse.

Marilyn Manson shows up in season seven in an episode called “The Dope Show.” The Grammy-winning musician – who plays himself in this episode – is a friend of the character, Atticus Fetch.

Johnny Depp’s fiancé Amber Heard makes a cameo in season one episode eight. She plays an actress on the set of “A Crazy Thing Called Love” who flirts with Hank.

Zoe Kravitz appears in six episodes of “Californication” during season four. She plays Pearl, a wild musician who befriends Becca and recruits her into her all-girl-band, Queens of Dogtown.

Rob Lowe has a recurring guest role on “Californication” as troubled actor Eddie Nero in seasons four, five and six. He is initially hired to play Hank in the film version of his book, “F**cking and Punching.”

Ed Westick – who played Chuck Bass in “Gossip Girl” – makes an appearance during season three. He plays a gay creative writing student named Balt, who has a crush on Hank.