Home » Entertainment » Celebrities » 15 Celebrities Who Dropped Out Of College To Pursue Acting Careers!

15 Celebrities Who Dropped Out Of College To Pursue Acting Careers! 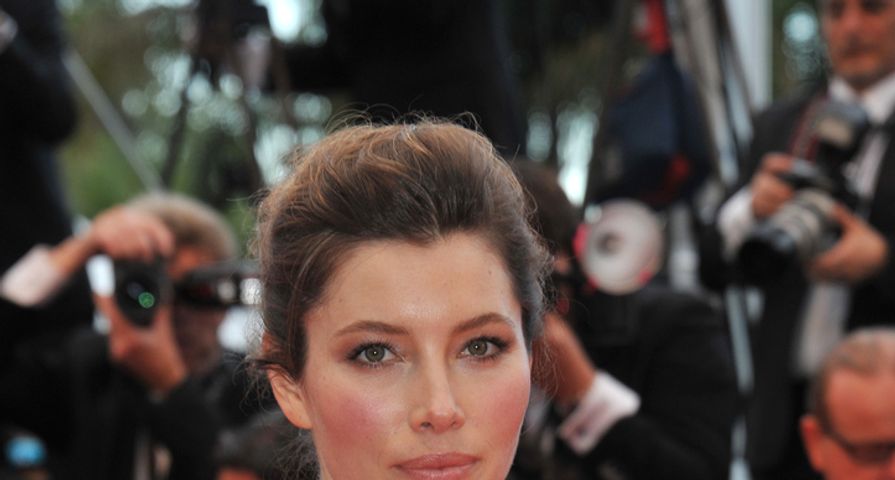 For many people, college is essential. It opens doors and creates opportunities. For celebrities, however, college can sometimes seem pointless. Here are 15 celebrities who decided to drop out of college and head to Hollywood in search of the American dream!

Ashton Kutcher was studying Biochemical Engineering at the University of Iowa when he won the Fresh Faces of Iowa modeling contest. After dropping out of school and modeling for a year in New York, he landed the part of Kelso on “That 70s Show.”

Before he enrolled at New York University’s Tisch School of the Arts, Matthew Morrison was already a regular performer on Broadway. After two years of university, he decided to drop out to join the Broadway adaptation of “Footloose.”

Gwyneth Paltrow was studying Anthropology at the University of California, Santa Barbara, when she decided to drop out to pursue an acting career. Initially her parents were against the idea but, after her father saw her performance in the play “Picnic,” he encouraged her to follow her dreams.

Before she became a pop star, Lady Gaga had gained admissions to the Collaborative Arts Project, a musical training conservatory at New York University’s Tisch School of the Arts. After two years in the program, however, she she withdrew to focus on her music career.

Brad Pitt had been majoring in journalism with a focus on advertising at the University of Missouri when he decided that he wanted to work in film. Two weeks before graduation, he dropped out and moved to Los Angeles. Lucky for him everything ending up working out in his favor!

Kristen Bell dropped out of New York University’s prestigious Tisch School where she was majoring in Musical Theatre to take a role in the Broadway musical version of “The Adventures of Tom Sawyer.” Soon after, she moved to Hollywood – and the rest is history.

Tom Hanks left Sacramento State to intern full-time at the Great Lakes Theatre Company in Cleveland, Ohio. After three years of interning, he realized that he wanted to be an actor so he moved to New York City and began acting.

Matt Damon was twelve credits shy of completing his Bachelor of Arts Degree in English at Harvard University when he dropped out to pursue an acting career in Los Angeles. Several years later, he won the Oscar for Best Original Screenplay for “Good Will Hunting.”

Ben Stiller was a film student at the University of California for only nine months when he decided to drop out and move back to New York. A year later, he made his acting debut in a Broadway revival of “The House of Blue Leaves.”

Ben Affleck attended Occidental College in Los Angeles and the University of Vermont where he studied Middle Eastern Affairs for one semester before he dropped out to become an actor. Some of his early roles were in “School Ties,” “Dazed and Confused” and “Mallrats.”

Jessica Biel had already had numerous acting jobs before she became a student at Tufts University; however, after only three semesters, she abandoned her studies to move to Hollywood so she could focus solely on acting.

Harrison Ford had been majoring in Philosophy at Ripon College when he dropped out shortly before graduation to pursue acting gigs. The Oscar-nominated actor was only able to land a few small parts in Hollywood productions, so he decided to go into carpentry. Ten years later, he was hired to build cabinets in George Lucas’ home, which is how he got a part in “American Graffiti.”

Zooey Deschanel had been planning on pursuing a career in musical theatre before she attended Northwestern University; however, after nine months of college, she decided to drop out and find work as an actress.

Reese Witherspoon was studying English Literature at Standford University when the acting bug bit her. After one year, she left her studies to focus on acting.

Mary-Kate and Ashley Olsen briefly attended New York University. Mary Kate took a leave of absence from college in 2005 and soon after Ashley followed suit. When you are as rich and successful as these two, who needs college!