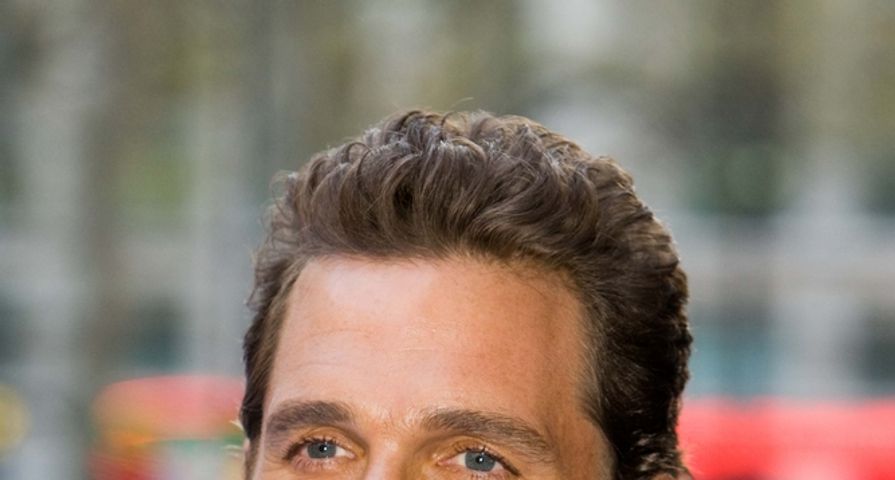 Nick Carter – best known for his involvement with The Backstreet Boys – was arrested in 2005 for allegedly driving under the influence. According to his publicist, Carter was on “doctor prescribed medication and was unaware of its interaction possibilities.” Yikes! Don’t medications come with stickers on the bottle that tell you not to them mix with alcohol? Just saying.

Nowadays Charlie Sheen’s ex wife Brooke Mueller is known for her problems with drugs, alcohol and breaking the law. This woman seems to have as many mug shots as she does class photos! Were you aware that her arrests began all the way back in 1996? Yep! Back in 1996, Mueller was booked for DUI and property damage. She was also arrested back in 2001 for cocaine possession. Since then, Mueller’s arrests have become pretty regular!

Keanu Reeves was arrested back in 1993 for drunk driving. Upon his arrest, Reeves confessed to being intoxicated and endangering the lives of pedestrians and other drivers. After his confession, the actor was released and immediately decided to straighten out his life. Sounds like he did an honorable thing by confessing!  It is too bad about the drunk driving bit…

It turns out that Cher was arrested when she was only 13-years old! Cher learned how to drive when she was 11 and, when she was 13, she was arrested for driving without a license. Cher was watching a friend’s car and had to move it a few times to get out of the way for other drivers. Cher eventually decided that the friend was taking too long and took the car to the local drive in theatre and that is where the police found her!

Who knew that back in 2001 John Mayer was arrested for speeding and driving with a suspended license! In 2009, Mayer posted a challenge on his Twitter offering a $25,000 charitable donation if TMZ could find his mug shot. Who knows if he actually paid up! We’re guessing that he didn’t.

Nicholas Cage was arrested in 2011 in New Orleans for domestic abuse battery, disturbing the peace and public intoxication. A local cab driver had witnessed Cage fighting with his wife on the street and then pulling her by the upper arm. Cage then began striking vehicles before getting into a cab. An officer saw how drunk Cage was and ordered him out of the cab and that was when Cage began yelling, which led to his arrest. Sounds like a hot mess, if you ask us!

Matthew McConaughey was arrested for possession of marijuana and drug paraphernalia all the way back in 1999! A neighbor had called the police on McConaughey, complaining about loud music and, when the police arrived, they found him dancing around naked and playing bongo drums. Charges were later dropped, but the star did plead guilty to violating Austin’s noise ordinance. We wish we were the officers called to McConaughey’s house that night!

In 2008, Aaron Carter was pulled over for speeding in Texas. While searching the car, officers found at least two ounces of marijuana. Sadly, in recent years, Carter has only received negative press like this! In 2009, he was busted for owing more than $1 million in unpaid taxes and, in 2011, he checked into a rehab facility. Looks like breaking the law runs in the Carter family.

Back in 2004, when he was driving through Oklahoma, Macaulay Culkin was was stopped by traffic police and arrested for possession of marijuana and possession of a controlled substance without a prescription. Culkin initially pleaded not guilty, but then reversed his plea to guilty and received a nice quick slap on the wrist.

Back in 2001 while filming in Wilmington, North Carolina, Vince Vaughn, Steve Buscemi and Scott Rosenberg got into a bar brawl that led to Vince Vaughn’s arrest and Buscemi’s hospitalization. Apparently some locals started a fight with Vaughn after one of their girlfriend’s began talking to him. Vaughn was arrested for fighting in public, but the charge was later dropped after he pleaded no contest. Ironically, at the time, they were filming a movie called “Domestic Disturbance.”

Before she became a huge celebrity as a result of her success on “The Simple Life,” Nicole Richie was addicted to heroin and was even busted back in 2003 for heroin possession and driving with a suspended license. The socialite ended up cleaning herself up at rehab before starring in the hit show, but it still amazing to think of where she was before she hit it big!

In 2005, Shia LaBeouf was charged with assault with a deadly weapon after he deliberately rammed his car into a neighbor’s vehicle and then showed up at his door with a large kitchen knife, threatening to stab him. Eventually the charges were dropped but, still, we wouldn’t want to live next door to LaBeouf. No way!