12 Celebrities Who Are Serial Cheaters! 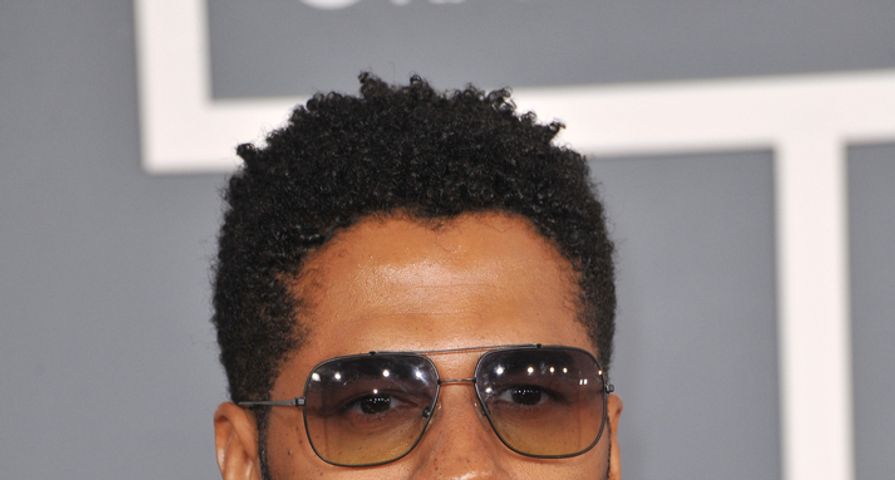 Some celebrities can’t seem to help themselves – they have everything you could ever want including perfect wives, but they still cheat! We have collected a list of 12 celebrities who have been caught cheating but, for a lot of these celebrities, this doesn’t seem to stop them! Check these guys out!

Jesse James is a notorious cheater. While he was married to Sandra Bullock, multiple women came forward claiming to have had affairs with him. After losing Bullock, James moved on on to Kat Von D; however, he still hadn’t quite learned the whole monogamy thing yet. According to Von D, James cheated on her with multiple women as well. Some people never learn!

Before his relationship with Sienna Miller, Jude Law was married to Sadie Frost. When Law and Frost separated back in 2003, reports of infidelity were rumored to be the cause; however, Law never confirmed or denied the rumours. While engaged to Miller, Law had an affair with his children’s nanny, Daisy Wright who sold her story to a British tabloid. Law publically apologized to Miller for his indiscretion but, at the time, she couldn’t get over his infidelity.

Back in 2010, Tiger Woods was exposed as a serial cheater. Woods reportedly confessed to cheating with as many as 120 women and was promptly sent to rehab to treat his sex addiction; however, that didn’t save his marriage. Woods is currently dating another athlete Lindsey Vonn and we can’t help but wonder, with Woods’ past, how monogamous can Woods be?

While married to Halle Berry, Eric Benét checked himself into a sex rehabilitation clinic for cheating on her repeatedly. Benét reportedly admitted to sleeping with at least 10 women; two of those women were close friends of Berry. Despite going to rehab, Benét’s marriage with Berry fell apart and now he denies that he is a sex addict. Sigh, some men never learn!

Rumor has it that David Duchovny was cheating on Tea Leoni for years before he sought help for a sex addiction at a rehab clinic. It is reported that he also cheated on a string of his girlfriend after becoming famous in the 1990s. Ironically, David is best known for his role as Hank Moody, the womanizing writer in the hit show Californication.

Jack Nicholson has a reputation as one of Hollywood’s most notorious womanizers. When he was in a relationship with Angelica Huston, it was announced that he had impregnated Rebecca Broussard. Nicholson was rumored to have cheating on Huston numerous times during their 16 year relationship. Sources also claim that he has bed more 2,000 women!

Dennis Quaid and Meg Ryan’s marriage is said to have ended because of Ryan’s affair with Russell Crow but, according to Ryan, Dennis had not been faithful to her for a very long time. Quaid remarried after his divorce from Ryan and, according to TMZ, that relationship also fell apart because Quiad was constantly cheating.

Back in 2009, David Letterman confessed on the air  to cheating on his wife with one of the women who worked for him on his show. Letterman confessed to his transgressions on air in order to foil an extortion plot brought on by on of one his staffer’s boyfriends! Surprisingly, Letterman is still married, so maybe some stories that involve serial cheaters do have a happy ending!

Arnold Schwarzenegger was one of the luckiest men on the planet, mostly because he landed Marie Shriver. Unfortunately, he ruined that by cheating on her continuously. The straw that broke the camel’s back was his affair with the family’s housekeeper. Schwarzenegger ended up fathering a son with her and kept the lie going for years.

Rumors of Ashton Kutcher’s cheating continually rocked his relationship with Demi Moore. First there was Brittney Jones who he allegedly had sex with at the home he shared with Moore and her three children. Then there was Sarah Leal who he reportedly slept with on his and Moore’s sixth wedding anniversary. And these are just the women we know about…

Charlie Sheen is a notorious cheater. After his marriage with Denise Richards fell apart due to Sheen’s incessant need to cheat, the actress was tested for HIV and a whole slew of other STDs. Sheen is also rumored to have cheated on Brooke Mueller with a string of different women, at least one who was rumored to have been an escort. Sources say that Sheen has had sex with over 5,000 women! That seems a little unbelievable to us!

David Boreanaz admitted to cheating on his wife, but mostly because one of the women was demanding money from him. According to Boreanaz, serial cheating has actually brought him closer to his wife, creating an opportunity for them to bond! It is too bad they couldn’t find other things to bond over before all the cheating began!