12 Popular Actors that Moonlight as Musicians 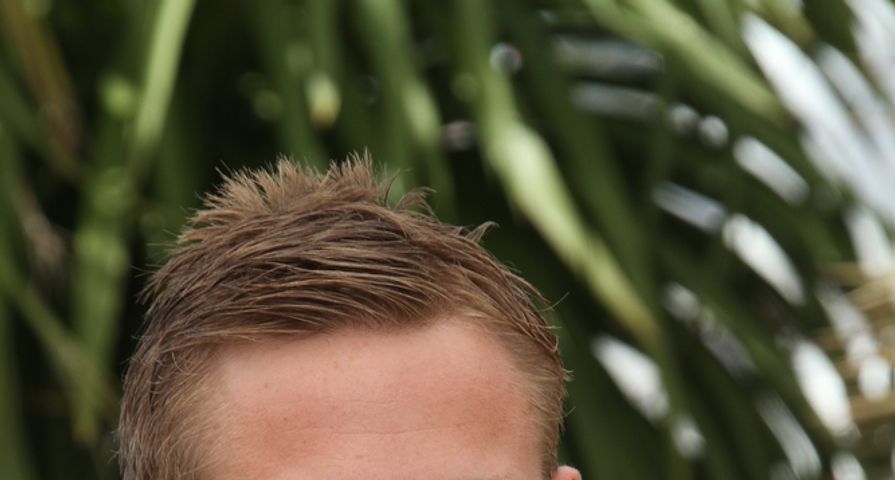 While many celebrities are only concerned with perfecting a single craft, some celebrities possess multiple talents. Music is a universal language, and these next few stars aim to both act and perform musically. Here are some actors that are double-threat performers:

While Jared Leto continues to act on the silver screen, he also has an affinity for music and has performed with his band 30 Seconds to Mars. The band was formed in 1998, with his brother Shannon Leto playing the drums, Tomo Milocevic, playing lead guitar, and Jared Leto as the lead vocalist.  The band achieved international success with the release of their second album A Beautiful Life and has sold more than 10 million album  copies. Leto got his breakout role in the teen drama My So Called Life and continues to act  in film. His upcoming film is the Dallas Buyers Club: he portrays a transvestite in the film and also developed songs on the soundtrack.

Ryan Gosling is a member of a folk rock group called Dead Man’s Bones. The rock group is a duo between Gosling and Zack Shields, who put out a self-titled album in October 2009. The group included voices from Silverlake Conservatory of Music Children’s Choir. The Oscar nominated actor created an album that revolved around Halloween themed songs : songs about monsters, zombies, and ghosts. Although Gosling had little to no vocal training, he received some positive reviews for his first foray into music.

Reeves is apart of a grunge band named Dogstar.  The band formed in 1990, with Reeves playing the bassist in the group. The group had a debut album, Our Little Visionary, after signing with Zoo Records to release the album. Their second album, Happy Ending was released in 2000. The band was formed after Robert Mailhouse, who plays the drums, and Reeves, became friends and started jamming together.

Kevin Bacon performs as a part of a country/pop  band called the Bacon Brothers. In 1994, he created the group along with his brother Michael. The band added bassist Paul Guzzone and drummer Marshall Rosenberg.The band released their first album Forosco in 1997. Their sophomore effort, Getting There, was released in 1999. Their most recent album The Best of the Bacon Brothers hit stores in 2011. The brothers also contributed a song to the 2004 film, the Woodsman.

Anna Kendrick performed Cups  as a part of the Pitch Perfect ( 2012) soundtrack. The song was a cover of Lulu & The Lampshades version of the song. Kendrick’s take on the song became a success: it entered the Itunes chart and the Billboard Hot 100 in the beginning of 2013.

Known for his work on Boardwalk Empire, Michael Pitt’s band, Pagoda, draws heavy influences from Nirvana.  Based in New York, the band has Pitt on vocals, Reece Carr on drums and Willie Parades on bass. The idea for the band came after Pitt worked on a 2005 film called Strange Days. He portrayed a rock star in the film, loosely based on Kurt Cobain. In the film, Pitt performed all the songs for his character and was later introduced to Thurston Moore of Sonic Youth. After that, he developed the idea for Pagoda. The band debuted their first  EP 2005, with a full fledged album released in 2007.

Adrian Grenier performs as a member of the band The Honey Brothers. Formed in New York City, the band combines rock and new grass music.  The band was formed in 2001 by Andrew Vladeck. The band released an EP called Honey 4 U in 2003 and debuted their first album in  2005 called Songs for Your Sister.

Tim Robbins is the lead singer of the group Tim Robbins and the Rogues Gallery Band.  Since Robbins was a child he played the guitar. The band released their debut album in 2011.  In addition, Robbins also developed the soundtrack to the film Dead Man Walking.

Russell Crowe performs as a front man for the band 30 Odd Foot of Grunts.  Crowe formed the band in 1992. Their first album Gaslight, was released in 1998. Their  most recent album was in 2003, called Other Ways of Seeing.

After a failed audition for the role of Maria in The Sound of Music, Johansson expressed a desire to develop a career in music. She performed live with Jesus Mary Chain at Coachella  and released a debut album called Anywhere I Lay My Head in 2008.

Milla Jovovich released  a folk album called the Divine Comedy in 1994.  She also developed a band called Plastic Has Memory in 1999, but the band did not release an album. In May 2013, Jovovich debuted a song called Electric Sky.

In one of his more recent films, Jeff Bridges portrays an aging country rock star. But, Bridges has made music since 2000.  His album Be Here Soon, mixed pop with country music and debuted in 2000.The album was produced by Bridges, Michael McDonald and Chris Pelonis.  After his success with performing songs on Crazy Heart (2009),  Bridges released a self-titled album in 2011.