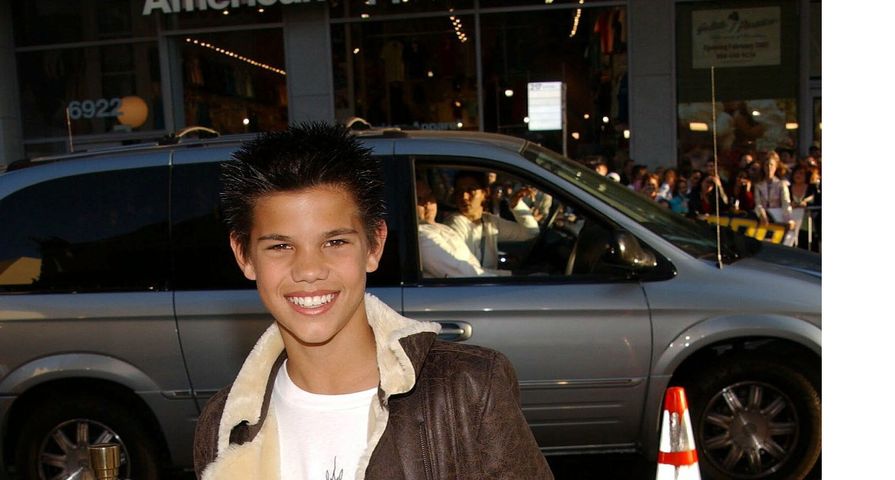 When actors start their careers as children, we often get to see them grow up on-screen. Sometimes, the changes they undergo are quite shocking. Some actors are barely recognizable from the time they start acting to the time they reach adulthood, and some go from a squeaky clean reputation to drug addiction, arrests, and scandals. The actors on this list have undergone either a huge physical or psychological transformation over the course of their careers.

To most people, Haley Joel Osment will always be the cute little boy who saw dead people in “The Sixth Sense.” Now, Osment is a rather burly, often bearded man who is barely recognizable from the tiny little boy he used to be.

What would Hannah Montana think of Miley Cyrus? Miley started out on the Disney channel, and now almost everything about her is NSFW (Not Safe For Work). Her Disney acting career and her country music career are now behind her, and she is enjoying shocking people in every way she can think of during her pop career. It’s hard to remember sometimes that this controversial and highly sexual pop star was once (playing) an innocent little country girl.

Harry Potter fans saw Matthew Lewis transform on-screen in his role as Neville Longbottom, but the real transformation came soon after the films wrapped. Seeing the dorky, not so attractive Longbottom turn into the hunky man he has recently become was a bit of a shock.

Who would have thought when they first saw Britney Spears that she would end up the way she has? One of her first big gigs was on The Mickey Mouse Club, and people had no idea what was in store for the cute little girl after that. With her multiple marriages, drug problems, meltdowns, custody battles, and various other scandals, Britney has certainly proved that she’s “not that innocent.”

Ryan Gosling has gone from a tiny, somewhat awkward little boy to a hunk who makes women swoon all over the world.

Kendall Jenner is a reality television star, sometimes an actress, and a successful fashion model. When she first appeared on Keeping Up With the Kardashians, she was only 12 years old. She was clearly a child, and we got to see her develop into a young woman throughout the show. Now, she barely resembles her younger self. She’s 5 ft 10.5 inches tall, a stunning model, and bears a bit of a resemblance to her older Kardashian half-sisters.

The dorky, awkward Louis from the show Even Stevens has become a rather controversial adult. This Disney child star went on to be accused of plagiarism, did full nudity in a music video, and has been arrested for a variety of crimes, including assault with a deadly weapon, misdemeanor criminal trespassing, and misdemeanor drunk driving.

When people see Lindsay Lohan today, they probably don’t picture her as the sweet looking little girl who got her start in The Parent Trap. Her transformation has certainly been psychological as well as physical, since the little girl became a young woman who was known for being difficult to work with, was arrested various times for drug and alcohol related crimes, and went to rehab multiple times.

Neil Patrick Harris has been acting for more than 25 years, so it makes sense that he has transformed dramatically over this time. To see him change from the sweet-faced young Doogie Howser into the sleazy and impeccably dressed man, Barney Stinson from How I Met Your Mother is more than a little strange.

Dakota Fanning’s breakout performance was in I Am Sam when she was only seven years old. Although she acted in plenty of roles after that, it seems like overnight she went from a tiny child to a full-grown, beautiful woman.

Not only did Lautner completely transform between the first and second Twilight movies, when his character went from an awkward teen to a manly werewolf, but if you look at pictures of him from The Adventures of Sharkboy and Lava Girl in 3-D, it’s hard to believe that he changed so much in less than 10 years. Between 2001 and 2009, Lautner went from a child to a manly heartthrob.