11 Male Celebrities Who Are Shockingly Short! 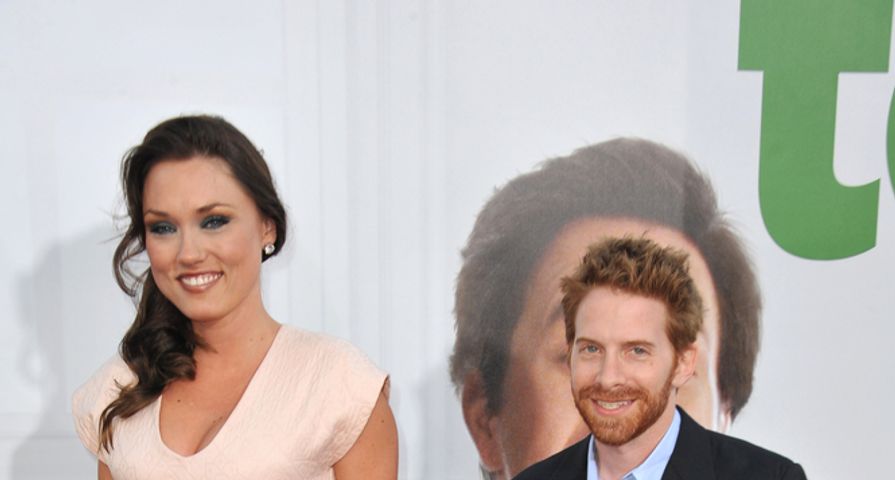 When it comes to Hollywood’s shortest men, most people think of Tom Cruise and Prince! Rather than go through the most obvious of the short men in Hollywood, we found some celebrities who aren’t known for their small statures, but who are below average height. What many of these actors lack in height, they make up in talent! Here is a list of 11 celebrities who are shockingly short!

According to Kevin Hart, he is 5’4”; however, his IMDB page says something different – it says that the actor/comedian is only 5’2”! When he was standing next to Giuliana Rancic at this year’s Grammy Awards, he looked incredibly short, so we are guessing that IMDB is probably right!

Bruno Mars may be a few inches below average height but, with his professional accomplishments, it doesn’t matter! In three years, he has sold 10 million albums and 58 million singles worldwide and he has been nominated for five Grammy Awards!

Josh Hutcherson – better known as Peeta from the “Hunger Games” franchise – is about three inches shorter than his co-star Jennifer Lawrence who plays his love interest in the movies. They must be using some clever camera angles to cover the difference because we haven’t noticed it!

Joe  Scarborough – the host on “Morning Joe – once took a shot at Jon Stewart’s height claiming that he had a “Napoleonic complex!” Stewart’s response? He created a Napoleon sketch, complete with a Napoleon costume and a horse. Clever.

One of the high points of Elijah Wood’s career has been playing a hobbit named Frodo Baggins in the “Lord of the Rings” and “The Hobbit” franchises and, given his height, it sounds like the perfect fit!

For Academy Award winning screenwriter and director Woody Allen, height doesn’t mean a thing! He is only 5’5”, but he has been nominated for 24 Academy Awards and he has won four!

Seth Green is several inches shorter than the average man, but he definitely makes up for that with his creativity and his excellent sense of humor!  He is a co-creator, Executive Producer and writer for the Emmy winning comedy “Robot Chicken.”

Roman Polanski was one of the big playboys in Hollywood during the 1960s and 1970s, proving that height doesn’t mean a thing when a man has excessive amounts of self-confidence and a ridiculous amount of talent!

Usher may not be tall, but he makes up for that with his tremendous talent! He has won eight Grammy Awards and he has sold over 65 million records worldwide. Billboard even named him the second most successful artist of the 2000-2010 decade!

Deryck Whibley never seemed especially short when he was dating Avril Lavigne, mostly because she is a good four inches shorter than he is! Now that he is dating a woman who looks about six feet tall, his small stature is more obvious! Standing beside his Sum 41 bandmates, it’s obvious that Whibley is a bit vertically challenged.

Now that Fallout Boy member Pete Wentz has a girlfriend who is taller than him, he looks a lot shorter! He was about the same height as his ex Ashlee Simpson so, when he stood next to her, he didn’t seem so small!