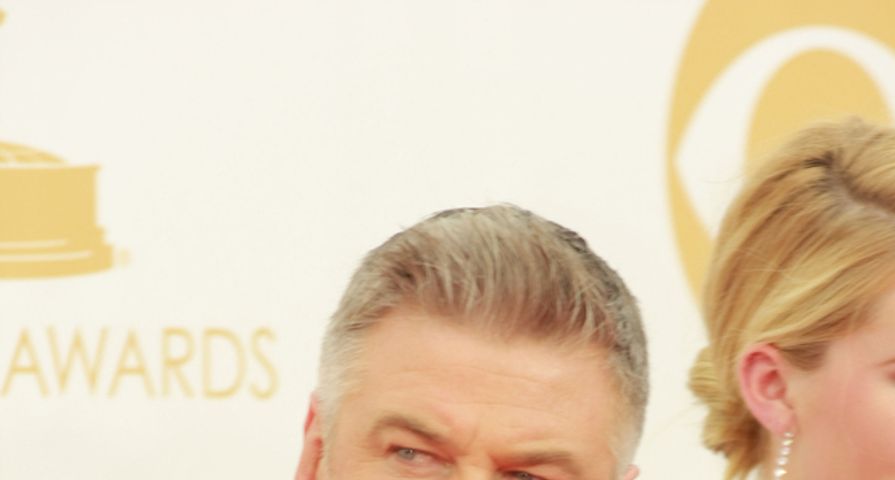 Some celebrity dads are such duds when it comes to parenting. They don’t even try to go through the motions and instead totally duck out from their parental responsibilities. Check out our list of the 10 worst celebrity dads!

Jude Law – who has three children with Sadie Frost – fathered a fourth child, Sophia, with model Samantha Burke during a one-night stand in 2008; however, he seems to only acknowledge his children with Frost. During an episode of “Late Show With David Letterman,” he told the talk show host that he only has three children. Ouch!

According to Dina Lohan, Michael Lohan is the reason why Lindsay is so messed up. Apparently the troubled starlet grew up witnessing her father abusing her mother. Not much has changed – his on-again/off-again relationship with his baby mama, Kate Major, has been marred by domestic violence accusations as well.

While married to Beyonce’s mother Tina, Mathew Knowles had an affair and fathered a child with another woman. When it comes to his other “family,” he seems reluctant to man up and take responsbility. According to his baby mama, he doesn’t pay child support and he has little to do with his son.

This Oscar-nominated actor acknowledged that he was a hopeless father to Vanity Fair when he admitted that he had accidentally hit on his daughter Tatum at the funeral of his long-term lover Farrah Fawcett. The two hadn’t seen each other in a few years and, according to him, he didn’t even recognize her!

Alec Baldwin’s parenting skills were called into question when a nasty voicemail message to his daughter was leaked to the media. On the voicemail, he called his daughter “a rude, thoughtless little pig” and said that she didn’t “have the brains or the decency as a human being [to pick up the phone when he calls her].” With a father like this, who needs enemies?

Hulk Hogan’s relationship with his daughter has always seemed a bit perverse. He was once photographed rubbing lotion onto her thighs as she soaked in the sun and, on another occasion, he tweeted a photo of her wearing a short dress and encouraged fans to check out her legs.

When Eddie Murphy fathered Angel with Mel B., he wasted no time trying to get out of any and all parental responsibilities. He first denied that he was the father, demanding a paternity test and, when a DNA test confirmed that he was the father, it took him years to actually form a relationship with her. Mel B pubicly slammed her ex, saying “The working title on my new song is Beverly Hills C*ck because that is what he is – He never bothers with his daughter. I mean, what kind of man is that?”

David Hasselhoff’s struggles with alcohol became well known in 2007 when a video of him in a drunken stupor was released. In the short clip, his daughter was heard in the background pleading with him to stop drinking. According to the “Baywatch” star, he had his daughter record him while intoxicated so that he could see how badly he behaved when he was drunk.

When it comes to parenting, Woody Allen is not a role model. He has been accused of sexually assaulting one of his adopted daughters and he left former long-term partner Mia Farrow for her adopted daughter Soon-Yi, who he had helped to raise.