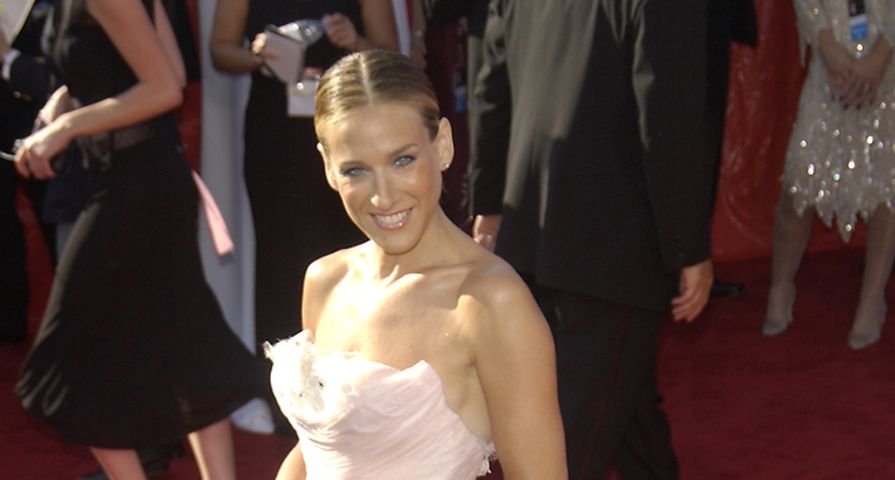 Sarah Jessica Parker has been in show business since she was a teenager; however, it took her role in Sex and the City to catapult her to superstardom. Since she is celebrating her birthday, here are 10 things you didn’t know about the former television star!

As a child, she trained in singing and ballet and attended the School of American Ballet in New York City.

She has seven siblings from her parent’s marriage and her mother’s second marriage.

Her father was Jewish and that’s the religion she identifies with.

She dated Robert Downey Jr. from 1984 until 1991, after having met him on the set of Firstborn. The relationship ended because of his drug and alcohol problems. “I liked to drink, and I had a drug problem, and that didn’t jibe with Sarah Jessica, because it is the furthest thing from what she is. She provided me a home and understanding. She tried to help me. She was so miffed when I didn’t get my act together,” he said of their relationship.

She’s considered one of Hollywood’s good girls. She’s prim and proper and won’t use phrases that are vulgar.

Despite having a huge fortune, she’s pretty frugal. She has said that she is afraid of being broke because she grew up poor. Her family sometimes didn’t have electricity and her parents were always shuffling money around to avoid having the phone or something else cut off.

Her big break came when she was 14 years old. She landed the lead part in the Broadway production of Annie.

After her relationship with Robert Downey Jr. and before she hooked up with her husband Matthew Broderick, she briefly dated John F. Kennedy Jr.

She only works out for 22 minutes at a time because that’s all that she can bear.

1. Not a Carrie Bradshaw

She may have played Carrie Bradshaw through six seasons of Sex and the City and in two movies, but according to her, she’s nothing like the shoe-loving columnist. “People probably don’t realize that Carrie Bradshaw was radically different from who I was, who I continue to be,” she said. “I think that sometimes because we look alike and live in the same city and haunt the same neighborhoods, that it was sort of like I was playing in the sandbox, when in truth it took real work every day to be her, to understand her, to not judge her.”