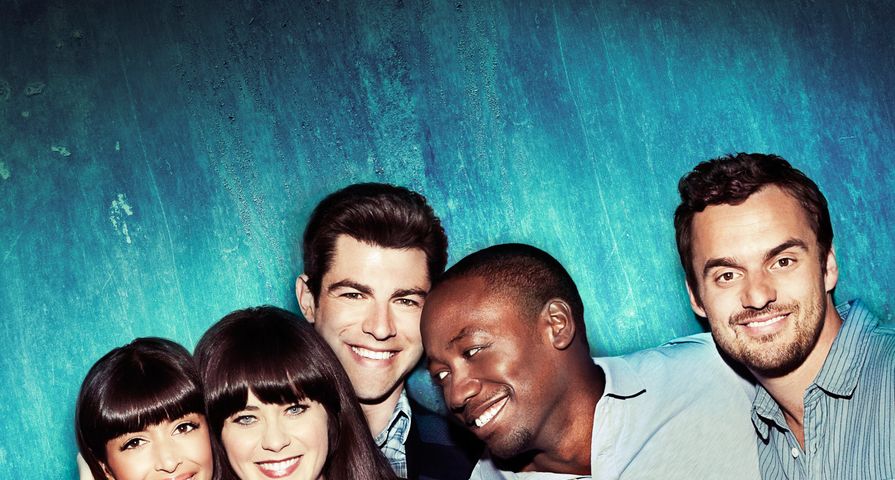 New Girl is considered to be one of the better shows on television right now, but it could have been a really different show. Check out 10 things you didn’t know about the popular sitcom:

Amanda Bynes was considered for the role of Jess.

Jerrod Carmichael was almost cast as Winston, but he turned it down to focus on his stand-up career.

New Girl was initially called Chicks with D-cks and it was a Will & Grace-type show, which was inspired by creator Elizabeth Meriwether’s close friendship with a guy whose ex was dating one of her exes.

Screenwriters Stephanie Counts and Shari Gold filed a lawsuit in 2014, claiming that New Girl was based on their 2006 script for a proposed television series.

6. What Could Have Been

When Zooey Deschanel read the script for New Girl, she was in the process of developing an HBO show based on the memoir, I’m with the Band: Confessions of a Groupie. She was going to play the lead role of lead role of Pamela Des Barres. The series never came to fruition.

Jess wasn’t specifically written for Zooey Deschanel, but producers felt that she was a good match for the character.

Creator Elizabeth Meriwether worked with Jake Johnson (who plays Nick Miller) on No Stringers Attached and she personally sent him the script for New Girl and helped him with the audition process.

Zooey Deschanel is also a producer and she helped build her character.

Fox offered Jake Johnson the role of Nick Miller after he agreed to lose 15 pounds.

About 20 percent of each episode is improvised.