Home » Entertainment » Celebrities » Things You Might Not Know About Janet Jackson 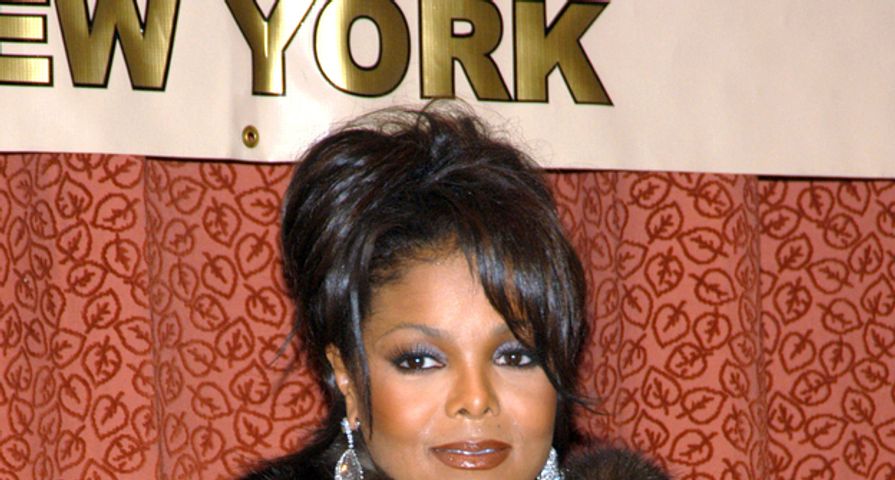 Janet Jackson is one of the biggest pop stars the world has ever known. She was a total trailblazer in the music industry, fusing pop, R&B and hip-hop. When it came to her choreography, she was equally innovative and to this day continues to influence young artists. Since she is such an icon, here are 10 things you didn’t know about Janet Jackson:

The actress turned singer was raised as a Jehovah’s Witness, but she didn’t take it that seriously. “I believe in God. I feel that spiritual connection. But, most of the time, I didn’t pay attention in the Kingdom Hall. I was asleep. I know that’s awful. I was so tired, so busy, so knocked out, I’d fall asleep. My mother would hit me on my thigh to wake me up. ‘Baby, wake up!’ she’d say, ‘Wake up and close your legs! You have on a dress!’” she said. “So, I’d wake up and close my legs. A few minutes later, somehow I’d be asleep again and my head would fall back and my legs open up. Mother would nudge me.”

When she was 18 years old, she eloped with singer James DeBarge. Her parents disapproved of the marriage, so she applied for an annulment and it was granted the following year. DeBarge’s brother claimed in 2005 that the former couple had an 18-year-old daughter named Renee who had been sent to live with Janet’s older sister Rebbie. Janet denied the allegations, stating, “I do not have a child, and all allegations saying so are false.”

When the singer was young, she wanted to become a horse racing jockey or an entertainment lawyer. She had planned to fund her ambitions through her acting jobs.

When Janet was eight years old, she wrote her first song. It was called “Fantasy.” “I sang it to my brother and my sister and my mother in the car when we went for a drive and they said they liked it. I hope they were telling me the truth,” she told The Guardian.

As a child, the Grammy-winning singers’ brothers called her “dunk” because of her chunky build. Her brother Michael was the one who came up with the nickname.

She struggles with binge eating, which is why her weight has yo-yoed over the years. “Food has always brought me comfort and the binging is triggered when I’m in a space that is not positive,” she said. “When I’m feeling down on myself or not feeling good about who I am, or maybe something happened and I’m feeling depressed, I eat to fill that void. Afterwards I’ll beat myself up about it. I regret doing it, but I’ll turn around and do it again.”

The “Together Again” singer’s father Joseph Jackson was really withdrawn when she was growing up and reportedly told Janet to address him only by his first name. He also controlled her career. She wanted to go to school, but he had decided that she would be a singer.

At the age of seven, Janet got her start in show business performing with her siblings in their live show in Las Vegas; however, she quickly switched over to acting, getting parts in Good Times, A New Kind of Family, Diff’rent Strokes and Fame.

She gave both Jennifer Lopez and Paula Abdul breaks in their careers. Lopez was one of her backup dancers, appearing in Janet’s video for “That’s the Way Love Goes,” and Abdul did choreography for Janet’s video for “Nasty,” “What Have You Done for Me Lately,” “When I Think of You” and “Control.”