Things You Might Not Know About DWTS Pro Mark Ballas 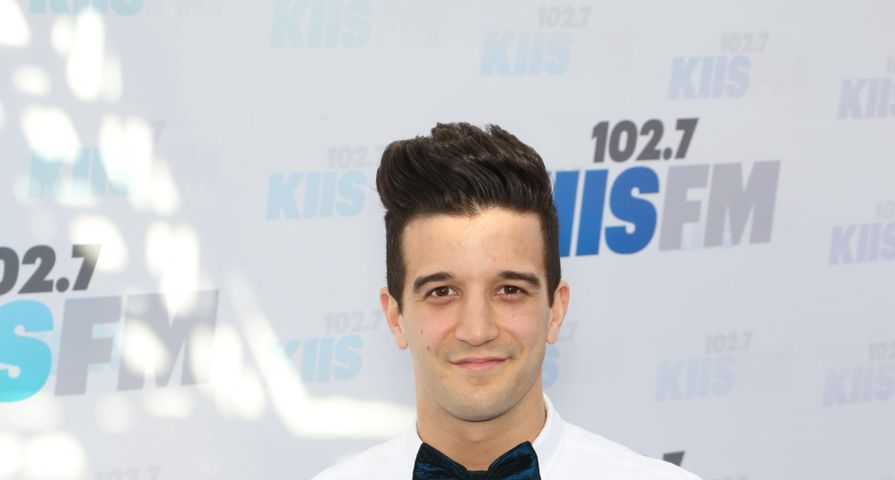 ABC’s hit show Dancing With the Stars was initially a draw for fans because of the lure of taking stars out of their comfort zone and having them compete. Over the past 13 years and 26 seasons, however, the popularity and fan base has shifted greatly over to the pros who teach the stars and try to guide them to a Mirror Ball Trophy win. One of the fan favorites has definitely been Mark Ballas as the talented and charming dancer has now participated in 18 consecutive seasons after joining the show in season 5. Thanks to their unique position as TV stars, but not the “stars” of the show, the pros get to lead more private lives, but we couldn’t wait to find out more about Ballas — check it out!

Mark Alexander Ballas, Jr. was born in Houston, Texas, on May 24, 1986, to Corky and Shirley Ballas. Although he was born in Texas, he actually grew up in London, England, where his mother was originally from. Meanwhile, his other ancestry includes Mexican, Spanish and Greek descent. Ballas says, because of his upbringing, he now has an out of control accent that can differ between British and stereotypical Southern.

My mum is back home in Liverpool & she just sent me this picture of myself standing up for the first time. Makes me miss My home in England, haven’t been back in a few years need to make a trip ASAP & take @bcjean… #standup #thatwallpapertho

Mark was born to dance as both of his parents were dancers and he began dancing by learning at their own dance studio. His family is also famous because his grandfather, George Ballas, is recognized as the inventor of the Weed Eater lawn-trimming tool.

Found this gem of my wonderful mum and I dancing together on my 15th birthday.. She’s the best mum/teacher in the world 🙂 I love you mum A photo posted by markballas (@markballas) on Oct 24, 2015 at 5:40pm PDT

Mark attended the Rosemead Preparatory School in South London and, by the time he was 11, he earned a full-time slot at the Academy and a full scholarship to the college.

Prior to his time on Dancing With the Stars, Ballas received many recognitions for his dancing. In 2005, he was named Performer of the Year at his college, and he went on to win championships at The British Open to the World, The US Open to the World, and the International Open to the World. He also won the Junior Latin Dance Championship and the gold medal at the Junior Olympics with his then dance partner Julianne Hough.

When they were younger, and before both of their days on Dancing With the Stars, Mark Ballas and Julianne Hough once dated. He also ended up in a romance with one of his star partners after competing with and falling for Sabrina Bryan; however, busy schedules ended the relationship. Ballas is now engaged to singer-songwriter BC Jean (Brittany Jean Carlson), who is also his musical partner. Along with her own songs, BC Jean is famous for writing Beyonce’s hit song “If I Were a Boy.” The two got engaged in November 2015 after dating for three years.

When he isn’t competing on Dancing With the Stars, Ballas is focusing on his music. He learned to play the guitar at the age of 4 and when he was 12 he was already singing and writing his own songs. Along with his fiancee BC Jean, the two form the musical duo who perform under the name Alexander Jean. Their single “Roses and Violets” was used by Bindi Irwin and Derek Hough in one of their dances when competing on DWTS, helping the song to reach the top ten of US iTunes.

Although he has a passion for dancing, music is arguably an even bigger part of his life and as such Mark has acknowledged that Kurt Cobain, the lead singer of Nirvana, was his idol growing up. He also went as far to state that if he ever has a daughter he wants to name her Nirvana.

Mark Ballas has combined acting and dancing by participating in many musicals, but he also had a small part as an extra in the first Harry Potter film as one of the kids from the Hufflepuff House.

While Mark was learning dance at his parents’ studio, he became friends with two other talented youngsters training there who happened to be Julianne and Derek Hough. As such, Derek and Mark have been best friends now for years, and he often refers to Derek as his brother.

In season seven of Dancing With the Stars, and in Mark’s third season as a pro, he was partnered with none other than reality superstar Kim Kardashian, who wasn’t as a big of a star back then. The duo didn’t last long in the competition and were eliminated third, but they remained friends and when Kim became engaged to basketball player Kris Humphries, before their very short marriage, Ballas gave the couple free dance lessons for their wedding dance.