Home » Entertainment » Celebrities » Things You Might Not Know About Betty White 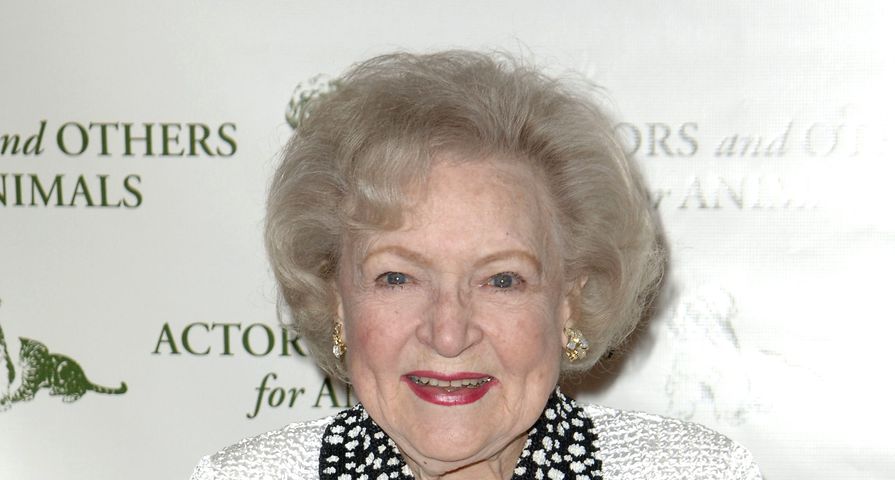 The late Betty White is a true Hollywood icon who won the hearts of the world with her hilarious roles and positive outlook on life. In honor of her long career and life well lived, let’s take a look back at some things you may not know about her:

In high school, she hoped to become a writer but, after writing and playing the lead in a high school play, she discovered her love of performing. “I was in the graduation play from high school, and the president of our senior class and I sang The Merry Widow and did a little dance,” she said. “I think that’s when the show biz bug bit me — and they haven’t been able to get rid of me since.” 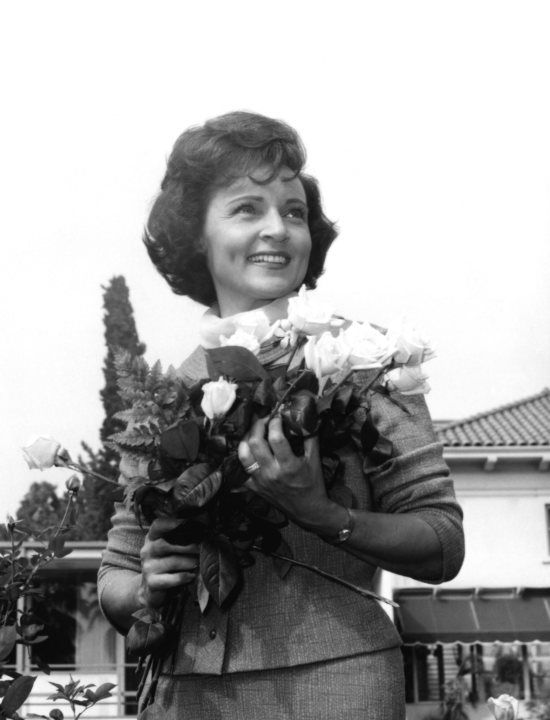 When she first made the rounds to movie studios looking for work, she was turned down because she wasn’t considered photogenic enough, so she started looking for jobs in radio. 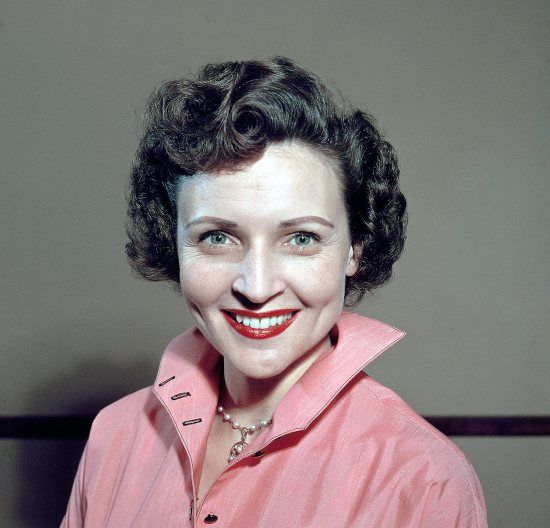 In the 1950s, she launched her first television series, Life with Elizabeth. George Tibbles wrote it and she produced it and starred in it. “I was one of the first women producers in Hollywood,” she said. 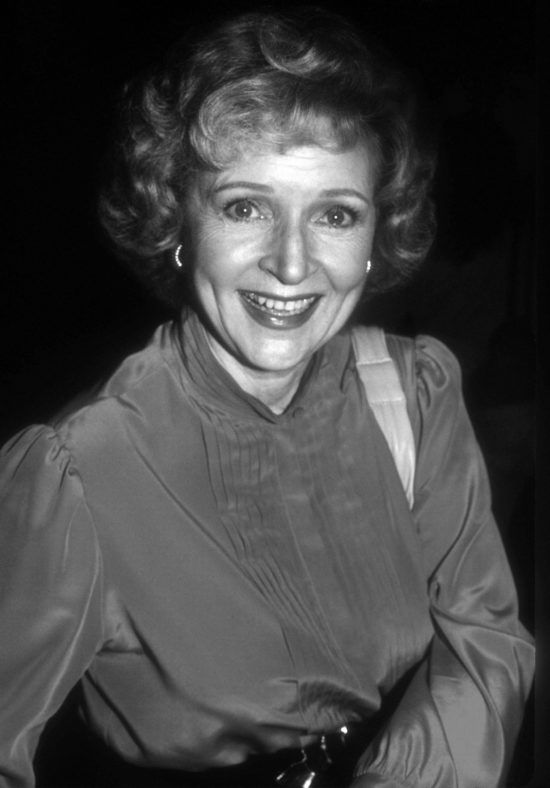 Betty was married three times. Her first husband, Dick Barker, was a U.S. Army Air Corps pilot. Their marriage lasted less than a year. Her second husband, Lane Allen, was a Hollywood agent. Their marriage lasted two years. In 1963, she married Allen Ludden. He proposed to her at least twice before she accepted. They stayed married until his death in 1981 from stomach cancer and she never married again. 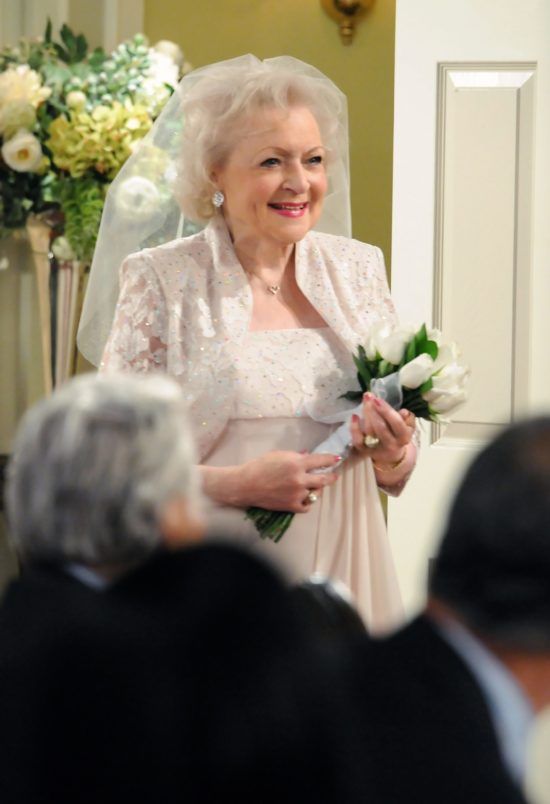 She has no children of her own, but she is stepmother to her third husband Allen Ludden’s three children. 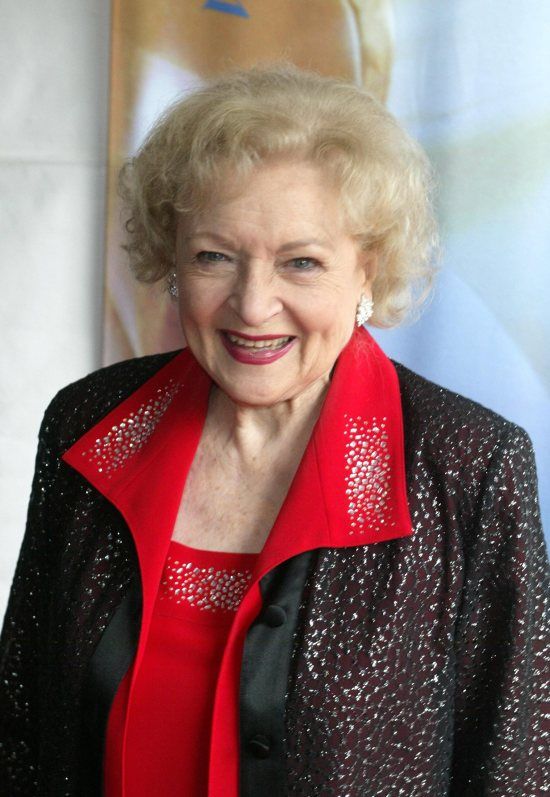 When the sitcom star took Vanity Fair’s Proust Questionnaire, she listed Charles Darwin as her hero in real life and her favorite occupation being with animals. She also said what she dislikes most is cruelty and her motto is “Time heals all wounds.” 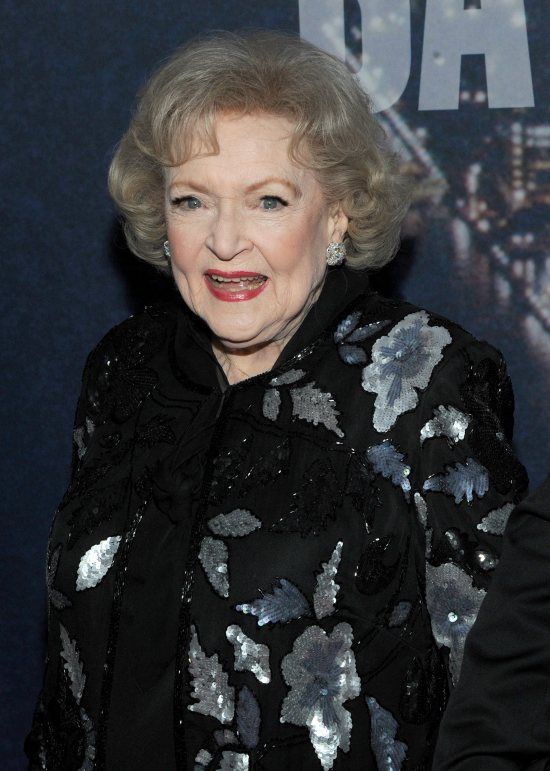 She loves animals and has worked with the Los Angeles Zoo and the Morris Animal Foundation for decades. She has said that the only reason she continues acting is so that she can continue doing her charity work with animals. 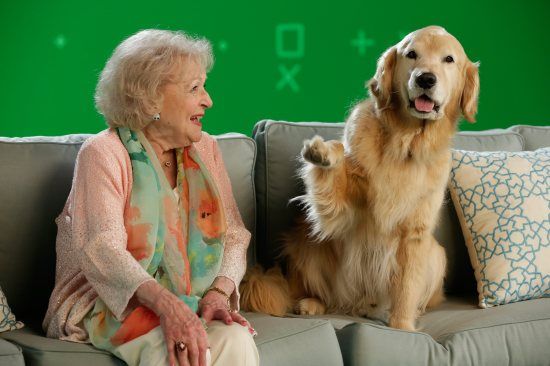 3. Most Popular and Most Trusted

In a 2011 poll conducted by Reuters and Ipsos, it was revealed that Betty White was considered most popular and most trusted by Americans, more so than Denzel Washington, Sandra Bullock, and Tom Hanks. 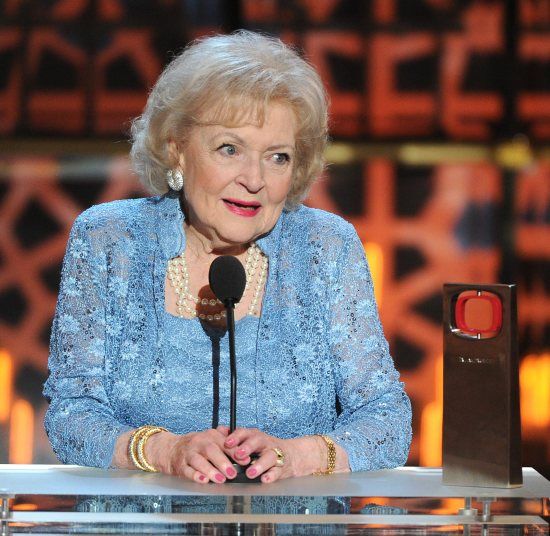 She’s a supporter of gay rights. “If a couple has been together all that time – and there are homosexual relationships that are more solid than some heterosexual ones – I think it’s fine if they want to get married. I don’t know how people can get so anti-something. Mind your own business, take care of your affairs, and don’t worry about other people so much,” she said. 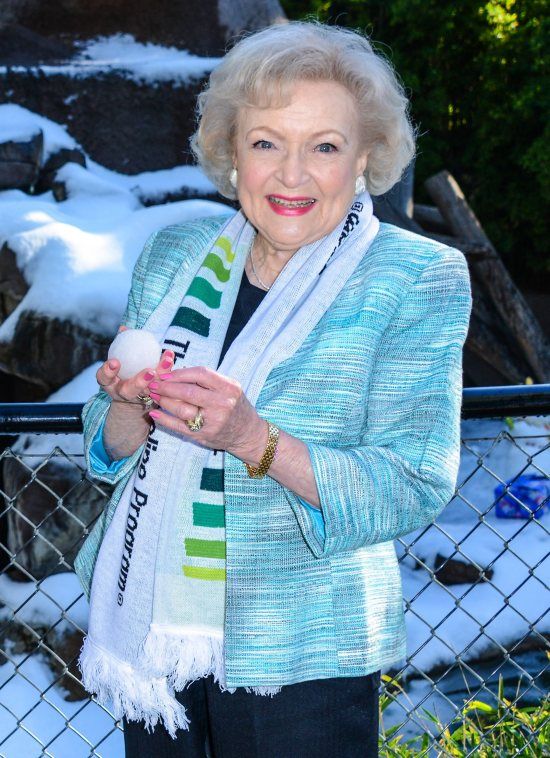 In 2007, Western University of Health Sciences in Pomona, California, issued her an honorary degree in humane veterinary sciences. 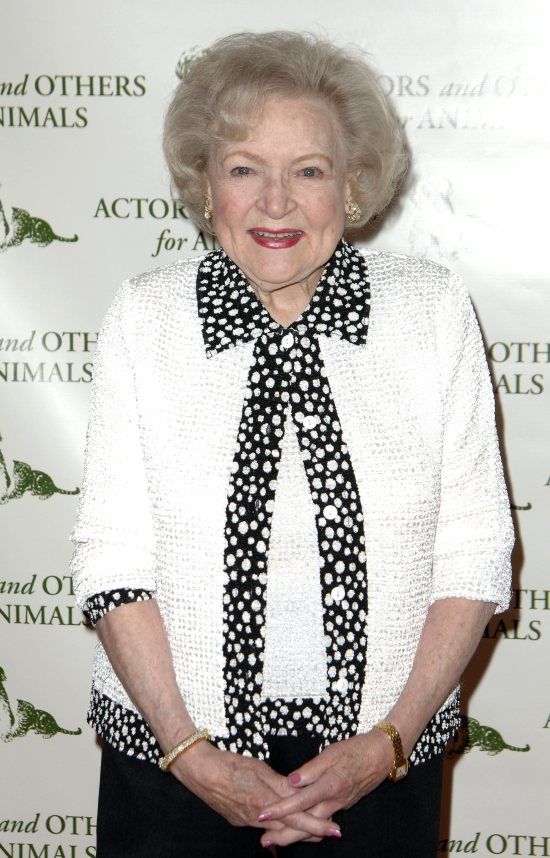