Home » Entertainment » Celebrities » 10 Stars Who May Have Got Away With Major Crimes!

10 Stars Who May Have Got Away With Major Crimes! 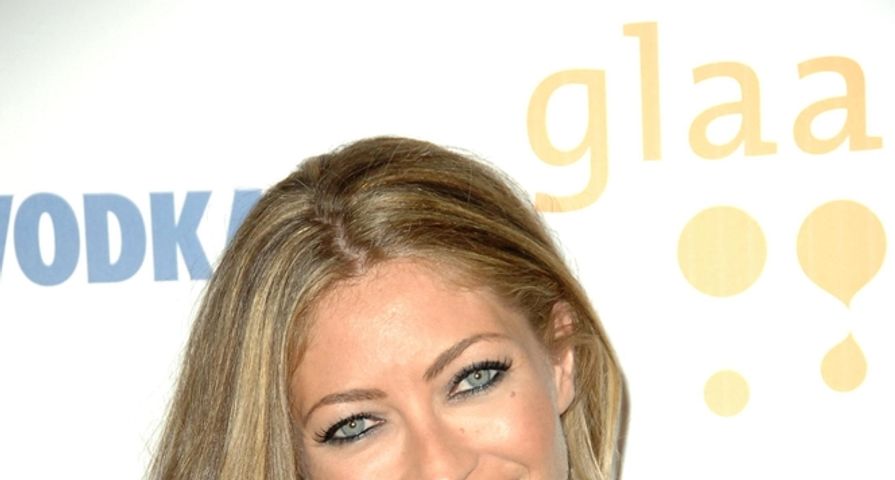 Some people think stars get special treatment and sometimes they do. There are some stars out there who have been involved in some illegal situations and, in spite of looking guilty, they have more or less been let off the hook. Here are 10 stars who may have got away with major crimes!

In 2003, Kobe Bryant was charged with sexual assault; however, the charges were dropped after the woman who had accused the basketball player of sexual assault refused to testify. Later, a civil lawsuit was filed against Bryant by the woman, which was settled out of court. Although he apologized to his accuser, he admitted no guilt on his part.

As a young adult, famous boxing promoter Don King got into trouble while running an illegal bookmarking operation when he shot and killed a man named Hilary Brown after he had tried to rob one of one of King’s gambling houses. King didn’t do any time for this crime because it was found to be a justifiable homicide.

Mick Jagger was arrested for assault and obstructing justice in 1972. He was with Keith Richards and a few other friends when he was charged with assault and obstruction of justice after he allegedly attacked a photographer. After being arrested, however, the charges were dropped and everyone was released.

Back in 2002, a sex tape surfaced featuring R. Kelly and an underage girl; however, it took more than six years to get him into court on charges of child pornography and then it only took a few hours for a jury to declare him not guilty of all 14 counts. His high-powered defense team managed to convince the jury that the identity of the girl was not conclusive even though more than a dozen witnesses for the prosecution had identified her.

When Mark Wahlberg was only 16-years-old, he was charged with attempted murder for committing two separate assaults in one day that left one man unconscious and the other permanently blind in one eye. Even though “The Departed” actor pleaded guilty to assault and was sentenced to two years in a state prison, he only served 45 days of his sentence.

Snoop Dogg was arrested and put on trial in connection with the death of Philip Woldermariam, a member of a rival gang, after his bodyguard McKinley Lee shot and killed him back in 1993. Even though the rapper had been driving the vehicle from which the shooting commenced, Snoop and his bodyguard were acquitted of murder charges on the grounds of self-defense thanks to their dream team of lawyers.

In 1984, Vince Neil – the leader singer of Motley Crue – was charged with vehicular manslaughter and driving under the influence of alcohol after he hit an oncoming vehicle while driving drunk. The two occupants of the other car were seriously injured and suffered brain damage; however, Neil was only sentenced to 30 days in jail, five years probation, $2.6 million in restitution to the victims of the crash and 200 hours of community service.

In 1987, Matthew Broderick was involved in a car accident in Enniskillen, Northern Ireland that killed two women. His car had suddenly crossed into oncoming traffic, causing the accident; however, afterwards, he had no recollection of what had happened. The “Ferris Bueller’s Day Off” actor was initially charged with causing death by dangerous driving, but he was later convicted of a lesser charge of careless driving and was fined $175.

Brandy was involved in a car accident in 2006 that claimed the life of a mother of two. The former pop star was neither arrested nor charged with vehicular manslaughter due to insufficient evidence; however, multiple lawsuits have been filed against Brandy, all of which have been settled out of court.

In 2001, Rebecca Gayheart was charged with vehicular manslaughter after she hit and killed a nine-year-old boy at a cross walk with her car. She pleaded no contest and was sentenced to three years probation, a one-year suspension of her license, a $2,800 fine and 750 hours of community service.