Home » Entertainment » Celebrities » 10 Stars Who Complain About Being Famous

10 Stars Who Complain About Being Famous 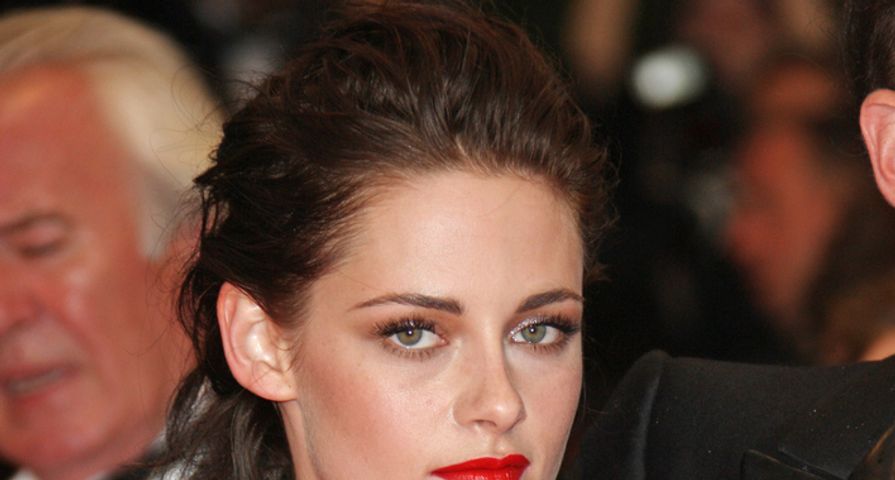 To many, it may seem that celebrities have it all. They’re rich, famous, and generally very attractive. But even people who have a lot to be grateful for tend to whine and complain like the rest of us. The following are 10 celebrities who have complained about being famous. Interestingly enough, these 10 individuals are some of the highest earning celebs on the planet.

With a string of popular movies, including the Twilight series, Robert Pattinson is one of the most recognizable celebrities on the planet. As successful as he’s been he realizes he shouldn’t complain, but does it anyway by saying, “You’re not really allowed to complain about any of this. You’re just supposed to be grateful…”

Katy has been linked to men such as John Mayer, Russell Brand, Travis Mccoy, and other famous guys. Ms. Perry has said, however, “I’m tired of being famous already!” But it’s hard to imagine that she’s tired of success and wealth. She may just be tired of being connected to a bevy of celebrity guys.

The Biebs has famously said, “And don’t come up to me while I’m eating,” in regards to how annoying intense fame and adoring fans can be. He’s also talked about how he doesn’t regret being famous and insists he knows who he is and is in control. Maybe that’s true as long as he gets to finish eating.

Kim Kardashian is the poster girl when it comes to being famous for being famous. After years of working to maintain her image as well as worldwide fame it’s interesting that Kim has been quoted as saying, “Sometimes I feel like a zoo animal.” It’s hard to feel sorry for Kim, however, when she’s making millions inviting the world to watch her personal life on a weekly basis.

Kristen Stewart has obtained a high profile status because of the success of the Twilight films as well as her long term romance with Robert Pattinson. After some romantic mishaps and ultimately ending the relationship with Pattinson, Stewart has admitted to struggling with being famous. She’s even said, “I feel like I’m looking at someone being raped,” when referring to photos of herself.

Brad Pitt has been famous ever since he graced the screen in Thelma and Louise. His level of fame has only increased through the years, especially since he partnered up with another incredibly famous celebrity, Angelina Jolie. “This publicity machine is out of control. It’s everything we didn’t sign up for,” Pitt reportedly said to a national magazine.

The media and the public have truly been obsessed with Ms. Aniston through the years. The tabloids, especially, have covered her every move. She’s made the comment, “It’s embarrassing that people are focused so much and putting so much money into gossip magazines to escape.” But staying in the spotlight and on the cover of magazines has likely helped Aniston maintain her A-list status.

Jennifer Lawrence recently rose to fame in the Hunger Games. As a young girl from Kentucky she seems to be a bit overwhelmed with all the sudden stardom. Regarding fame, she told Vogue Magazine ,”I am just not okay with it [fame]. It’s as simple as that. I am just a normal girl and a human being, and I haven’t been in this long enough to feel like this is my new normal. I’m not going to find peace with it.”

Charlize Theron may be one of the most down to earth as well as talented actresses in Hollywood, but that doesn’t stop her from complaining once in a while. “I don’t like celebrity,” the actress has been quoted as saying. She’s even reportedly compared being famous to being part of a freak show.

After rising to fame in the Star War movies and then making Indiana Jones a household name, Harrison Ford once said, “There’s nothing good about being famous.” He’s also been quoted as saying, “…You can get the table you want in a restaurant. It gets you doctor’s appointments.” He then goes on to say those things aren’t worth anything.