10 Most Amazing Celebrity Comebacks of the Past 10 years 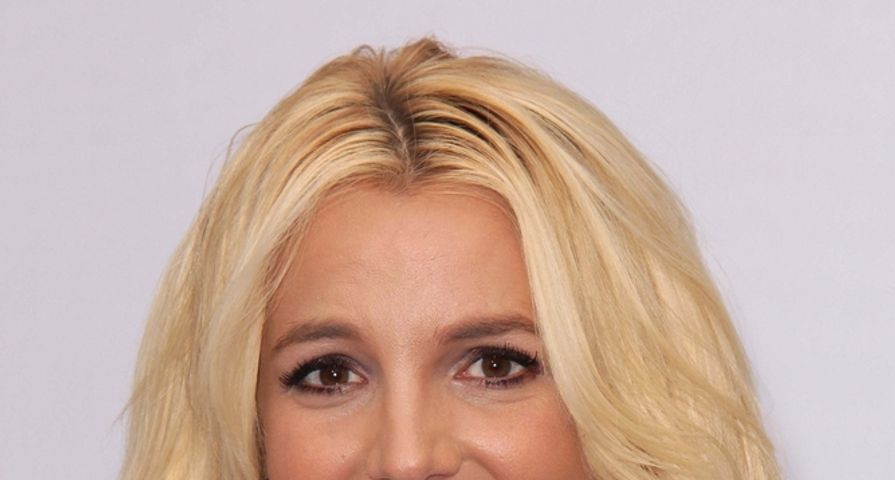 It’s no secret that celebrities, like everyone, have their ups and downs. But, when they make a comeback, they do it in a big way.

In June of 2006, the country singer married fellow Aussie Nicole Kidman, but by the end of the year, he had checked himself into rehab for drug and alcohol abuse. He completed the program in 2007, and went on to release several successful albums, in addition to becoming a judge on American Idol.

Before 2005, you probably knew her best for her portrayal of Joey Potter on Dawson’s Creek, but after dating and eventually marrying Tom Cruise, things took a turn for the actress. She took a hiatus from acting, which included choosing not to reprise her role in The Dark Knight. But since her divorce was finalized in 2012, Holmes has busied herself with endorsement deals and other projects.

The domestic goddess was indicted on a variety of counts related to insider trading in 2003 and convicted the following year. In addition to financial penalties, Stewart also served a five-month prison sentence and five months of home confinement. But in 2005, she once again took the helm of The Martha Stewart Show and has since broadened her line of products.

Despite several years of success as a Disney Channel darling, 2010 was a tough year for Lovato. She checked into a treatment facility after an intervention from her family and an altercation with one of her backup dancers which she later apologized for. During her treatment, Demi was diagnosed with bipolar disorder and admitted to having suffered from bulimia, self-injury and self-medicating through the use of drugs and alcohol. Towards the end of 2011, she released another album, and it was announced that she would be the only judge joining Simon Cowell back on the X Factor USA judging panel this year.

While enjoying a run on the reality television show The Simple Life, Richie was arrested for DUI in 2006. She served a short jail sentence and her probation ended in 2010, which proved to be a great time for a comeback. She served as a guest judge on Project Runway, a mentor on Fashion Star, created a new fashion line, and has maintained a successful marriage with her husband, Joel Madden.

In 2009, the successful singer and actor was charged with felony assault stemming from a physical (and now infamous) altercation he had with then-girlfriend Rihanna. Despite many radio stations and TV networks refusing to play his music, Chris was determined to move on from the controversy surrounding the incident. In an effort to do so, Brown focused on a number of projects in 2010, achieving his first number-one hit in four years and starring in the movie Takers. He has since released three albums.

After several unsuccessful attempts at rehab and his negative comments regarding Two and a Half Men, Sheen was fired from the hit show in 2011. It was also the year that his divorce from his third wife, Brooke Mueller, was finalized. Despite his erratic public behavior, Sheen started to make lemonade out of lemons that same year. He went on his “My Violent Torpedo of Truth/Defeat is Not An Option Show” tour and donated a portion of the ticket sales to the Red Cross. Since then, he’s starred in several movies and launched a new (and fairly successful) TV show, Anger Management.

Claiming that his addiction to drugs began in 1973 at age eight, Downey Jr. spent the majority of his life attending rehab, being arrested, and serving time. But, he finally turned things around in 2004. He started appearing in movies once again and even released a pop album. The following years proved to be even more profitable with Downey Jr. landing leading roles in Tropic Thunder, Sherlock Holmes and the Iron Man trilogy.

Degeneres’ character on the sitcom Ellen came out in 1997 and while the episode received excellent ratings, the once-successful show was cancelled the following year (with many speculating that the cancellation was a direct result of the main character’s sexual orientation). But, 2003 proved to be a new beginning. The Ellen Degeneres Show debuted with high ratings. Since then, it has won over 30 Daytime Emmy awards. Degeneres also enjoyed a brief stint as a judge for a season of American Idol and is a spokeswoman for the popular cosmetic company, CoverGirl.

In 2007, the Princess of Pop checked herself into several different rehab facilities, but her bizarre behavior, including an incident in which she publicly shaved her head and attacked the paparazzi with an umbrella, added fuel to the fire. Eventually, Spears was involuntarily admitted to a psychiatric facility and placed under a conservatorship. But, at the end of 2008, Spears’ sixth album was released, which included her first number-one single in years. Since then, she’s appeared as a guest on the hit show Glee, released another album, served as a judge on The X Factor USA and just secured an impressive $15 million/year contract for a show in Las Vegas.