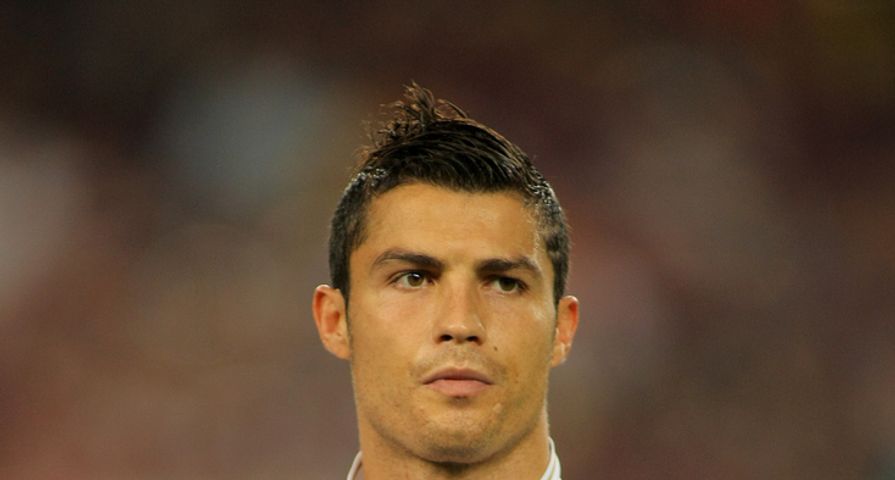 The public was shocked when Babe Ruth was paid $80,000 per year in 1931. Today even average baseball players can earn that much for a single game. Even adjusted for inflation Ruth’s contract would only be worth $1.4 million, but baseball players are no longer the highest paid athletes. The top earners list for 2013 is dominated by elite athletes who play golf, basketball, football and soccer.

The “Little Genius” has scored 149 goals for Argentina and Barcelona over the last two seasons and has won Ballon d’Or Award for the last four years. Most pundits consider him the best ever, and the 26-year-olds $21 million salary is complimented with endorsement income of $20 million. His biggest sponsor is Adidas, but the striker also has deals with Pepsi, Dolce & Gabanna, Piguet and EA Sports.

Ronaldo is another prolific goal scorer that plies his trade in Spain’s La Liga. The Portugal star set a transfer record when he moved to Real Madrid from Manchester United for £80 million in 2009, and he earns $23 million per year from the Spanish giants. His endorsement income from companies including Nike, Konami and Castrol adds a further $21 million, but this figure could rise if he can renegotiate the deal that gives 40 percent of his image rights to Real Madrid.

Beckham retired from soccer after the 2012-2013 season ending a 21 year career which included playing time with Manchester United, Real Madrid, the LA Galaxy and Paris Saint-Germain. Beckham’s salary was a modest $5.2 million, but the iconic midfielder is an endorsement powerhouse. Companies including Adidas, H&M, Samsung and Sainsbury’s lined up to pay $42 million for Beckham’s star power.

Phil Mickelson is a Hall of Fame golfer that has racked up 41 PGA victories and over $70 million in career winnings. The American added $44 million in endorsement earnings to his $4.7 million tournament winnings from sponsors including Rolex, Exxon, Callaway and Barclay’s.

Aaron Rodgers had big shoes to fill when he took over from Bret Favre as the quarterback of the Green Bay Packers. The quality of Rodgers play won over the Lambeau Field faithful and led to the Pack’s first SuperBowl win since 1996. The signal caller was rewarded with a five year contract worth $110 million. Rodgers’ deal will pay him $62.5 million over its first three years including a $35 million signing bonus. Endorsement deals with Nike and State Farm added another $6 million.

Drew Brees is another SuperBowl winning quarterback with a big contract. The New Orleans Saints were reeling from a bounty scandal in 2012 and could not afford to lose their star player. This led to a $100 million contract extension with a $37 million signing bonus. Last year Brees added to his $40 million salary with $11 million in endorsement income from over a dozen companies.

Many elite basketball players avoid wearing the squad number 23 to avoid being compared with Michael Jordan. LeBron James had no such reservations, and the Miami Heat forward is the only current player with endorsement income that can compare to the Chicago Bulls icon. James’ line of athletic shoes outsold his closest competitor by 6-to-1 and put $300 million into Nike’s coffers. James had a good year which included an NBA title, an MVP Award, an Olympic Gold Medal and a $17.8 million salary boosted by $42 million in endorsement income.

Kobe Bryant’s $27.9 million salary makes him the NBA’s highest paid player, and the Lakers guard added to this with $34 million in endorsement income. Kobe is also hugely popular overseas where he sells more replica jerseys than any other NBA star. Endorsements have always come easily to Bryant, and in 2013 he added Hublot to a list of sponsors that already included names like Coca-Cola, Nike and Mercedes-Benz.

In 2013, the Swiss tennis star added $65 million in off-the-court income to his $6.5 million tournament winnings. Federer has the most Grand Slam wins in tennis history and between 2005 and 2010 he missed only one Grand Slam final. This makes Federer a hot property for companies looking for a famous face and his sponsors include Rolex, Nike and Credit Suisse.

Tiger Woods returns to the number one spot on sport’s highest earners list after being deposed by Floyd Mayweather last year. After a challenging few years, Woods has returned to top form both on the course and off it. He won six tournaments during the year and added over $10 million in overseas appearance fees. Woods’ return to form has also led to a surge in his endorsement fees which are linked to his world ranking and tournament wins. Companies including Nike and Rolex boosted the golfer’s earnings by $65 million.