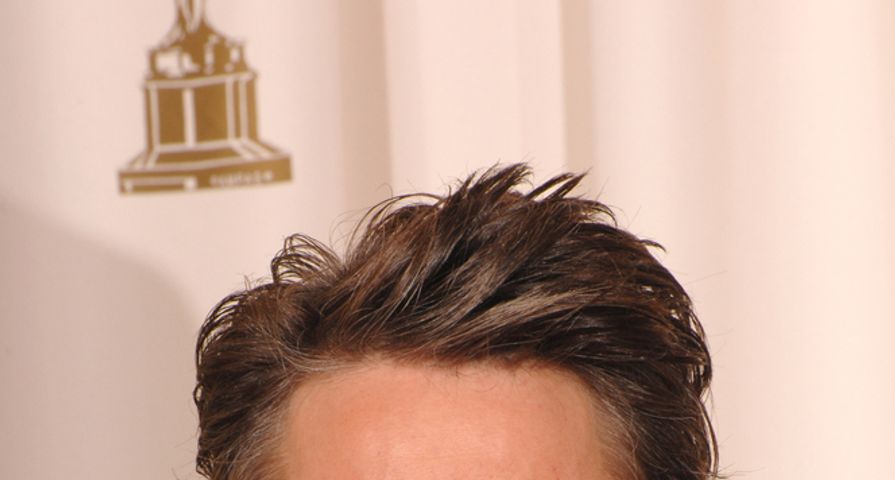 Forbes list of the top 10 highest paid actors of 2013 features a few names you’d expect as well as a few surprises. For example, considering the success of “The Avengers” and “Iron Man 3,” it should surprise no one that Robert Downey Jr. tops the list this year. However, Channing Tatum’s position in the number two slot might. The following is the complete top ten list with explanations.

Liam Neeson earned $32 million this year. The actor remains relatively quiet, avoiding the spotlight mostly, but he has a successful Hollywood career because of films like “Taken” and “The Grey.” These films cost little, and they earn a high return, ensuring Neeson’s place on this list.

Denzel Washington earned $33 million this year. The actor took a few major risks this year, and they both paid off. He was nominated for an Oscar for his performance in “Flight,” which explored themes of addiction. The actor agreed to an initial cut to star in the film in exchange for a share of the profits. This worked well as the film earned $162 million with its $31 million budget.

Tom Cruise earned $35 million this year. His “Jack Reacher” didn’t perform well in the U.S, but globally, it was a hit, grossing $217 million, ensuring Cruise remain a major Hollywood star.

Adam Sandler earned $37 million this year, which may come as a surprise. His “That’s My Boy” and “Jack and Jill” tanked, but his animated “Hotel Transylvania” grossed $347 million, providing the bulk of this year’s earnings. Sandler also had the luxury of demanding a high upfront pay for his “Grown Ups 2.”

Leonardo DiCaprio earned $39 million this year. Most of this year’s earnings are from his portrayal of the title character in “The Great Gatsby.” The film earned $250 million. With the actor’s talent and profitability, he will have work for many years.

Dwayne Johnson earned $46 million this year. The Rock seems to be everywhere lately. He has a reality show on TNT, several films this year including “GI. Joe: Retaliation” and “Fast & Furious 6.” The wrestler-turned-actor is attached to a handful of projects for next year, so he’ll definitely be sticking around for quite a while.

Mark Wahlberg earned $52 million this year, mostly due to the unexpected success of “Ted.” The R-rated comedy cost $50 million and earned $550 million globally. The film about a man and his talking teddy bear boosted Wahlberg’s earnings for the year.

Hugh Jackman earned approximately $55 million this year. The star continues to earn much of his money through his portrayal of Wolverine; however, he’s also had much success with “Les Miserables.” Because he is multi talented, Jackman will likely be a big earner for years to come.

Channing Tatum earned an estimated $60 million this year. The actor proves he’s business savvy because he and director Steven Soderbergh financed “Magic Mike” for $7 million, and it made $167 million. In addition, “Magic Mike” is becoming a franchise, inspiring a Broadway show, a line of bars, as well as a sequel.

Robert Downey Jr. has been a consistent hitmaker since he first donned the Iron Man suit in 2008. Between June 2012 and June 2013, he’s starred in two films,“The Avengers” and “Iron Man 3,” that have earned over $1 billion each, so the actor is in high demand and has earned $75 million this year. Robert Downey Jr. received a larger upfront payment for “The Avengers” than any other cast member including the director, Joss Whedon, proving the actor’s worth to the franchise.