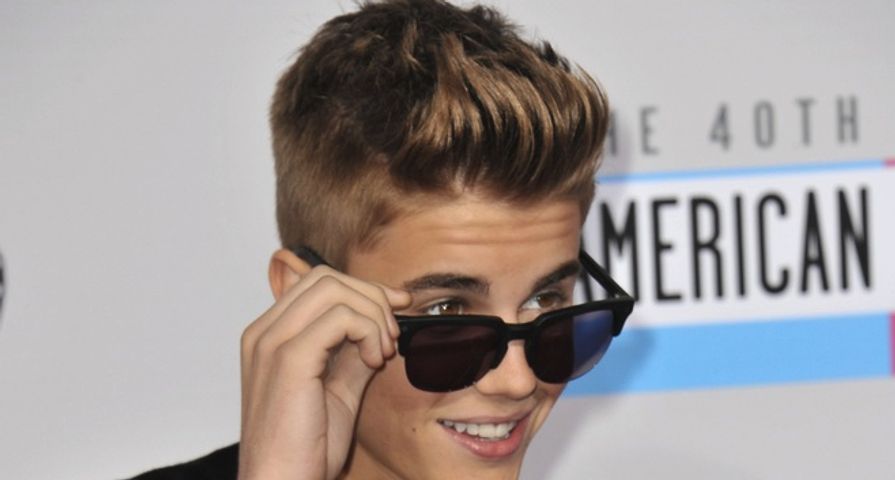 An adage states that youth is wasted on the young. The actors, musicians and singers on the following list would likely disagree with this statement. These entertainers represent the top earning celebrities under 30 during the 12-month period between June 2012 and June 2013, and they put the world on notice that youth will be served!

The 21 year old actor has grown up with the Twilight series. Professionally, the movies have made him a household name and, from June 2012 to June 2013, earned him $22 million. The big question for Taylor Lautner is what should he do for an encore to ensure that he remains in the public’s awareness.

The Twilight series launched Kristen Stewart into a spotlight she does always seem willing to embrace. The former child actor earned $22 million in the 12 month period beginning in June 2012, primarily from her starring role in the hit Twilight movies as well as the box office hit, Snow White and the Huntsman.

Already an Academy Award winning actress at the age of 22, Jennifer Lawrence has a grace and personality that belie her age. The actress only earned $1 million for her starring role in The Hunger Games, but with earnings for her participation in the second movie in the series, Catching Fire, made $26 million for the 12 month period ending in June 2013.

The British wunderkind earned $30 million from June 2012 to June 2013. Most of her earnings during this period were from album sales. While her professional life was not particularly active during this time, her personal life was. In October 2012, the singer became a mother for the first time.

From 2010 to late 2011, Katy Perry was seemingly everywhere. Her album Teenage Dream resulted in five No.1 singles, making her the first artist to accomplish this feat since Michael Jackson. While the 12-month period starting in June 2012 was less hectic for her, Katy Perry still managed to earn $39 million based on private performances, her fragrance line with Coty, and an endorsement deal with Popchips.

A prolific album maker, Rihanna recently released Unapologetic, her seventh album in the past year years. When not recording songs for her new album, Rihanna found time to play 40 shows and lend her celebrity to brands like Vita Coco. All her hard work and efforts paid off, with the singer earning $43 million between June 2012 and June 2013.

A newcomer to the list, the Scottish DJ, singer and record producer born Adams Richard Wiles grossed $46 million in the 12-month period from June 2012 to June 2013. While the majority of Harris’ earnings were from performing—he played more than 150 shows in that 12 month period—he also has earnings from writing and producing songs like “Feel So Close,” “Need Your Love,” and “We Found Love.”

Just 23 years old, Taylor Swift is already one of the most successful musical artists of her day. Her latest album Redsold 1.2 million copies in its opening week. While strong album sales contributed to the $55 million Taylor Swift earned from June 2012 to June 2013, her endorsement deals with Diet Coke, Sony and Covergirl and a massive tour helped to ensure her place on the list.

The enfant terrible of the music business, Justin has spent the past year urinating in restaurant mop buckets, allegedly speeding through the trendy California neighborhood of Calabasas and making a lot of money. The singer raked in $58 million between June 2012 and June 2013 from touring and investments in startup companies like Tinychat and Spotify.

Lady Gaga has one of the most ardent fan bases in all of entertainment. Her Little Monsters, as her fans call themselves, routinely espouse her virtues on Facebook, Twitter and other social media websites. Given the level of buzz and excitement she generates, no one should be surprised that she took the top spot on the top earning celebrities under 30 list. Her Born This Way tour had grossed $168 million when she was forced to bring it to an end due to a hip injury. The future continues to look bright for Lady Gaga, with a new album “Artpop” scheduled to come out in November 2013.