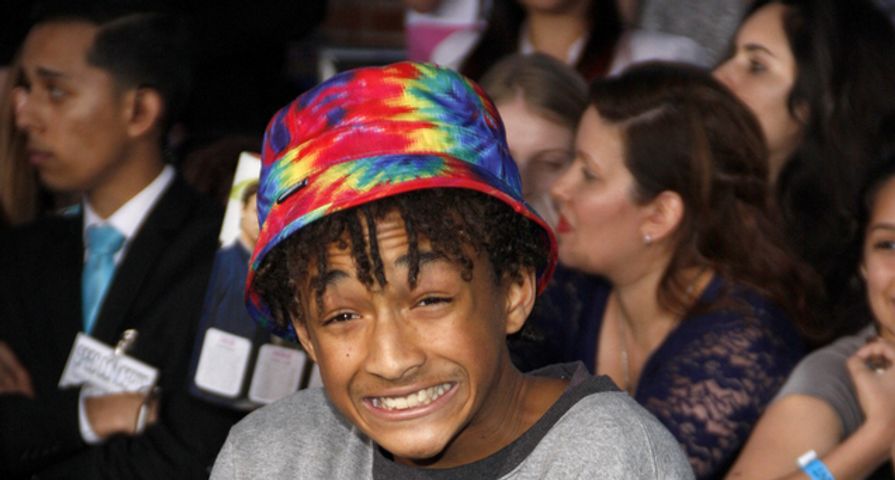 Sometimes celebrities say really dumb things. We’d like to believe that they just weren’t thinking when they managed to blurt this stuff out or that they were totally caught off guard. Unfortunately, the truth is many of them just aren’t the sharpest knives in the drawer. We’ve already taken a look at the dumbest female celebrity quotes out there, so now we’re onto the men. Many of them say some pretty dumb things and they should be held accountable just like the women. For those of you who are looking to add a little humor to your otherwise dull day, take a look at these 10 dumb male celebrity quotes!

David Beckham is quite easy on the eyes. Unfortunately, he has been known to say some pretty unbelievable things. Back when he was asked about christening his son Brooklyn, he replied with, “We’re definitely going to get Brooklyn christened, but we don’t know into which religion.” He obviously didn’t know that christening Brooklyn means bringing him up as a Christian.

Johnny Depp is talented and successful (not to mention rich) but even says some unintelligent things sometimes! For example, this comment he made about eating people who harmed his family. “If someone were to harm my family, or a friend, or somebody I love, I would eat them. I might end up in jail for 500 years, but I would eat them,” he said. We’re still not sure what he meant by this.

Ashton Kutcher has a tendency to say dumb things. Back in 2009, he called on fat people to end world hunger. “If the fat people just gave the skinny people more food…We could solve obesity and hunger at the same time.”

Around that same time, he also admitted that he’s an idiot, but we already knew that. “The truth is that I’m an idiot. I am. I don’t do things by the rules sometimes. I say things that I probably shouldn’t say. I push buttons. I deserve to be made fun of,” he said. Kutcher does deserve to be made fun of for the stupid things he said, so we’ll consider that one done for today.

When you see Justin Bieber’s name on this list, you probably already know what the quote is going to be. It was one of the most-talked-about statements of the past few years, and for good reason. When visiting Anne Frank’s house, the Biebs said “Truly inspiring to be able to come here. Anne was a great girl. Hopefully she would have been a Belieber.”

Axl Rose has a reputation for being a womanizer and for good reason – he is one. In an interview with Rolling Stone, he said some pretty telling things. “It’s really hard to maintain a one-on-one relationship if the other person is not going to allow me to be with other people,” he said. It sounds like he doesn’t really know what monogamy is!

We think that it is safe to say that Shia LaBeouf doesn’t think before he speaks. He’s said some pretty sick things without realizing just how sick they are. What he said about his mom is pretty bad. “Probably the sexiest woman I know is my mother. She’s an ethereal angel. Nobody looks like that woman. If I could meet my mother and marry her, I would. I would be with my mother now, if she weren’t my mother, as sick as that sounds,” he said.

We hope that he understands that incest is illegal. People aren’t meant to think or say these kinds of things about their parents!

Kanye West says a lot of stupid things. He’s so into himself and he obviously doesn’t have a filter. Proving just how gone he really is, he once said, “I am God’s vessel. But my greatest pain in life is that I will never be able to see myself perform live.” The man obviously needs some real problems.

Jaden is the sort of kid that walks to the beat of his own drum. He hasn’t had much formal education and his parents were anything but strict when he was growing up, so he has very different ideas than most kids his age.

In an interview with The New York Times this past winter, he showed that logic is a tough thing to acquire when being homeschooled. “You never learn anything in school. Think about how many car accidents happen every day. Driver’s ed? What’s up? I still haven’t been to driver’s ed because if everybody I know has been in an accident, I can’t see how driver’s ed is really helping them out,” he said.