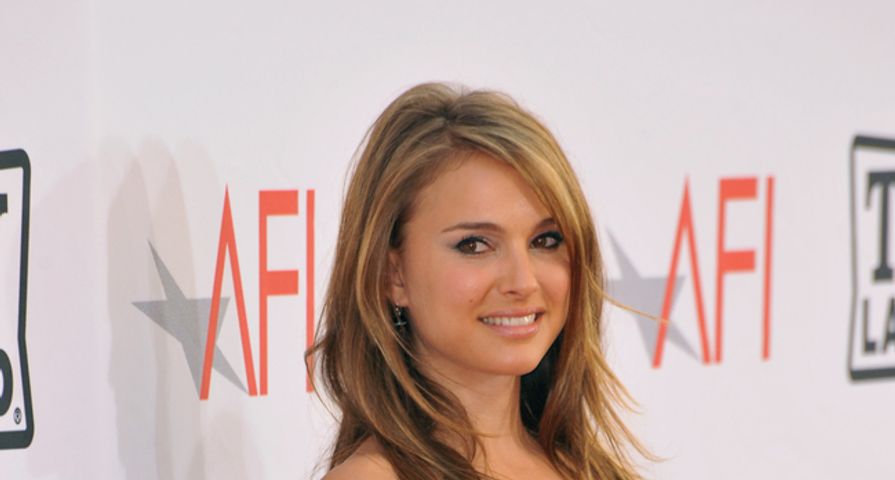 Celebrities can sometimes be hypocrites – they really want their privacy but, at the same time, they are willing to divulge their personal, and, at times, controversial, habits. We have rounded up 10 celebrities who went so far as to admit that they have or do smoke pot!

So grab some munchies and check it out…

Miley Cyrus has been open about her pot smoking habits for years. At her 19th birthday party, she was presented with a Bob Marley cake, which prompted her to confess that she was a “stoner.” The former Disney star said, “You know you’re a stoner when your friends make you a Bob Marley cake. You know you smoke way too much f**king weed!”

When she was married to Brad Pitt, Jennifer Aniston told Rolling Stone magazine that she enjoyed smoking cannabis and that she doesn’t see anything wrong with it. “I enjoy it once in a while. There is nothing wrong with that. Everything in moderation. I wouldn’t call myself a pot-head,” the “Friends” star said.

According to Brad Pitt, he used to be a bit of a stoner back when he was married to Jennifer Aniston, but he tired of it, which could explain why he left her for Angelina Jolie! “I started to get sick of myself sitting on a couch, holding a joint, hiding out. It started feeling pathetic. I think my marriage had something to do with it; trying to pretend the marriage was something that it wasn’t,” Pitt told Esquire.

In 2001, Woody Harrelson came out as a pot smoker at Seattle Hempfest. “I recently decided to stop smoking, but I thought more about it and decided I didn’t want to be a quitter!” he told the crowd.

Disney darling, Joe Jonas, shed his squeaky clean image when he admitted to New York magazine that he has smoked weed. “The first time I smoked weed was with Demi and Miley. I must have been 17 or 18. They kept saying, ‘Try it! Try it!’ so I gave it a shot, and it was all right. I don’t even smoke weed that often anymore,” he said.

When Lady Gaga appeared on the “Chatty Man” show, she told Alan Carr that she loves to smoke marijuana. “The thing that I fell in love with about it is that I completely forget that I’m famous. I totally forget about it all. I take a puff and I’m me when I was 17 again in my white gogo boots looking for a job and there’s something quite creative and liberating about that,” Gaga said.

In 2008, photographers caught Kristen Stewart sitting on her porch smoking pot from a pipe with her then boyfriend. She didn’t care though, “The next day it was like I was a delinquent slimy idiot, whereas I’m kind of a weirdo, creative Valley Girl who smokes pot. Big deal,” she told Vanity Fair.

When Cameron Diaz appeared on “Lopez Tonight,” she revealed that she has smoked weed in the past. In fact, she claimed that she bought marijuana from notorious bad boy Snoop Dogg back in high school! “I’m pretty sure I got weed from him. I had to have!” she said.

Justin Timberlake has had no trouble destroying his good boy image from his days with N’SYNC. He told Playboy magazine that he likes to get high. “The only thing pot does for me is it gets me to stop thinking. Sometimes I have a brain that needs to be turned off. Some people are just better high,” he said

Natalie Portman has admitted that she smoked weed back when she was a student at one of America’s most prestigious universities – Harvard. “I smoked weed in college, but I haven’t smoked in years. I’m too old. I wish I was that cool, but I’m like an old lady now. I’m in bed by 10 p.m. I can’t do that anymore,” the Oscar-winning actress told Entertainment Weekly.