10 Actors We Wish Were More Talented Than They Are 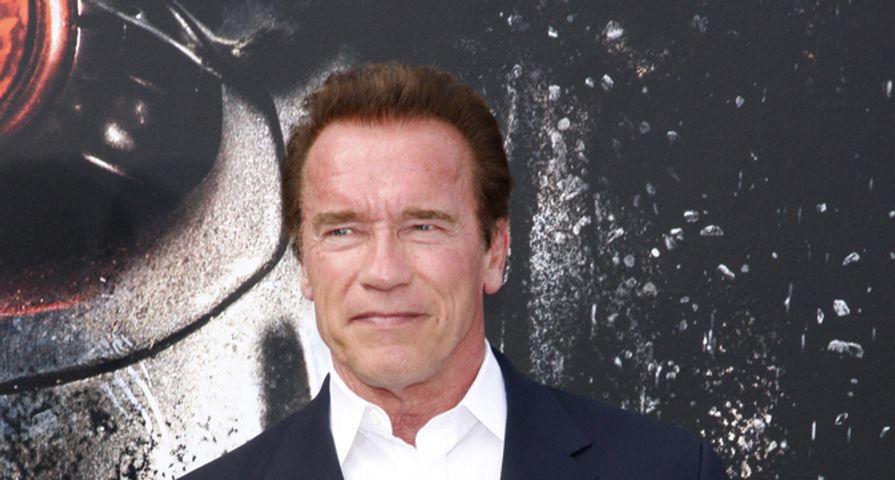 The world of Hollywood seems to function in strange and mysterious ways for example, often times actors with very little talent rise to great heights of fame and stardom and it’s quite unexpected! This list takes a look at some of the actors we’ve been rooting for who have fallen short in their half of the bargain. This is a list of 10 actors we wish were more talented than they are.

Elijah Wood showed so much promise as a child actor with films like The Adventures of Huck Finn and Flipper. And we will concede that he made the perfect Frodo Baggins, but outside of The Lord of the Rings franchise, Wood doesn’t have much else happening for him. Besides a number of voice acting roles, Wood has appeared in the television series Wilfred and the flop flick The Trust, starring alongside another actor on this list, Nicolas Cage. It’s too bad this 5’5″ actor couldn’t measure up to the greatness that should have followed the hero hobbit.

Michael Cera isn’t without talent, it’s just the limitations of his talent that we have an issue with! Cera plays the same awkward, stammering, geeky teen in every flick! If you’ve seen one Michael Cera flick, you’ve seen them all! But you should see Superbad because that movie is just awesome!

It takes an exceptional movie to convince anyone that this guy has got talent worth watching. Case in point: The Matrix. But aside from playing Neo, Reeves has not been in anything you’d ever care to watch again. He earned himself a slew of Golden Raspberry Awards throughout the 90s and early 2000s, but if you’re still watching, you’ll be happy to hear that Bill and Ted 3 has just been announced…

I think this actor goes without saying. Nicolas Cage is in everything and yet audiences have no idea why! Cage has earned himself a Golden Raspberry for almost every flick he’s been in including The Wickerman, Ghostrider, Drive Angry, and Left Behind. With such a horrific track record, it’s no wonder many consider him to be one of the worst actors of all time! If you’re going to insist on being in every movie, at least try to be good!

Super handsome dude…no talent! Colin Farrell has been in a few decent flicks like In Bruges, but in general, I think we can all agree that his looks are his only real selling point. The guy lacks the charisma it takes to pull off many of the roles he’s cast in like Alexander or Miami Vice. Family Guy’s Stewie Griffin has ripped the actor apart in many scenes, so we’ll just leave the rest up to him!

Not overly attractive or funny? What is Hollywood thinking with this guy? There is absolutely nothing memorable about Jason Sudeikis except that Olivia Wilde seems to like him. How he ever landed the role of SNL is beyond everyone! He had a few funny skits here and there, but that was due to awesome writing, not an awesome performance! Horrible Bosses 2? Really? Make it stop!

Arnold Schwarzenegger made the nearly impossible transition from body builder to Hollywood actor, and then the even more surprising transition from Hollywood actor to politics. What makes this feat especially remarkable is that Arnold Schwarzenegger has no visible talent whatsoever, and the best role he ever played was as a robot from the future! He certainly has some quotable lines like “I’ll be back,” but if you ever see Hercules in NY, you’ll know exactly what I’m talking about!

Who knew liking drugs and sex was a shtick, but this British “comedian” has made a pretty penny off of being an absolutely terrible human being. Having won the Golden Raspberry Award for Arthur, it’s fair to say that Brand’s brand of humor is less than desirable to many, and his antics off stage highlight just how brutal this guy really is! After the tragic events of September 11, 2001, Brand showed up to work at MTV dressed as Osama bin Laden. That was an all-time low and Brand forever solidified his humor as simply shock-value narcissism.

Josh Duhamel is a handsome hunk that we justify being on our big screens for his good looks, but let’s face it, his charm and charisma on-screen leave something to be desired. His leading role in the Transformers franchise should have launched him to the A-list, but the lack-lustre performance earned Transformers: Dark of the Moon over half a dozen Golden Raspberry nominations! The flat nature of his characters and his inability to play any role other than a cop or a love-interest in a rom-com, lands this babe on our list.

Forever memorialized as Stifler, this guy is more famous for his character’s mom than for his on-screen talent! All I have to say is Duke’s of Hazzard, and you have to admit I’m right! Great things seemed to lay on the horizon for Scott after American Pie, but being typecast as a jerk and an idiot really didn’t do him any favors. The recent stall in his acting creds reflects that we’re tired of seeing him, and the work he gets now is mainly as a voice actor.