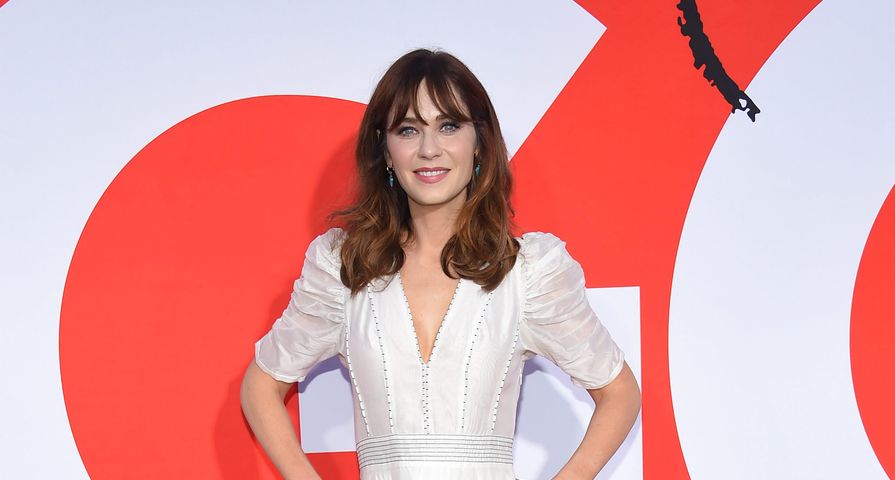 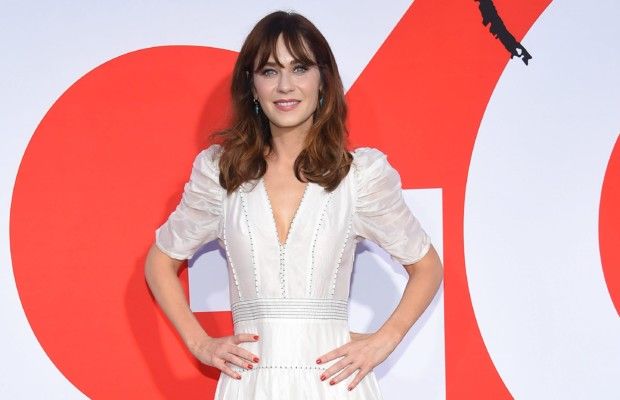 “It’s new, but they are having a lot of fun together,” a source told PEOPLE.

Deschanel, 39, and Scott, 41, reportedly met while shooting an episode of Carpool Karaoke in August and the pair were recently spotted walking hand-in-hand as they arrived for a dinner date at Little Dom’s restaurant in Silver Lake, California.

Their outing came a week after Deschanel and Pechenik announced their split on September 6, 2019. “After much discussion and a long period of contemplation we have decided we are better off as friends, business partners and co-parents rather than life partners,” a rep for the couple said in a joint statement. “We remain committed to our business, our values and most of all our children. Thank you for respecting our privacy at this time.”

Deschanel and Pechenik had been separated for months, according to a source, before announcing the news.

The former couple met on set of the Bill Murray comedy Rock the Kasbah. They confirmed their engagement in January 2015 and got married that summer, around the same time they welcomed their first child, daughter Elsie, in July. In addition to Elsie, now 4, they share son Charlie, 2. The couple were reportedly separated for months before announcing their split according to sources.

Following news of their relationship, Scott confirmed he was :

“It’s definitely special for me because I am the guy who raises the bar in what I’m looking for in a partner,” he said. “I was caught a little off guard. It was definitely a pleasant surprise.”