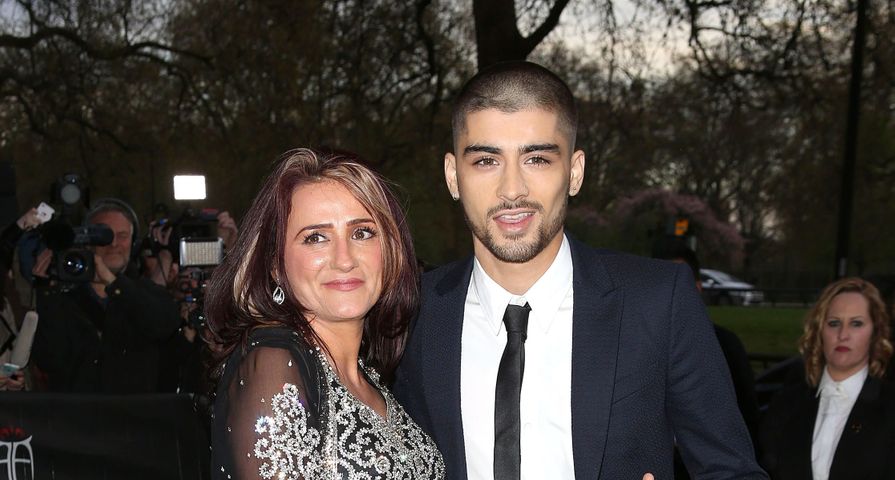 Zayn Malik caused one heck of an uproar heard around the globe when he confirmed his exit from the world’s biggest boy band, One Direction.

Almost a month since the news has passed and One Direction is rolling out new images and carrying on as just a foursome, Malik, 22, made his first public appearance at the 2015 Asian Awards in London on Friday April 18.

With a fresh start comes a fresh look as Malik appeared with a shaved head and new nose piercing to the event where he was honored for his contribution to music. As well as jokingly thanking his parents for “making me Asian” the former boy bander also gave a shout-out to his longtime bandmates stating, “I’d also like to take this moment to thank four of the best guys I’ve ever met. Some of the things we did will stay with me for the rest of my life, and I thank you for that.”

A couple days after his first official appearance since leaving the band in late March, Malik also broke his silence on Twitter writing, “Wanna say thanks to everyone that’s been there for me over the last few weeks, love you all.. you know who you are x.”

Interestingly enough his Twitter name still reads zaynmalik1D, but as everyone now knows Malik is focused on a solo career and his relationship with fiancee Perrie Edwards.