Zach Tinker Is Returning To Young And The Restless 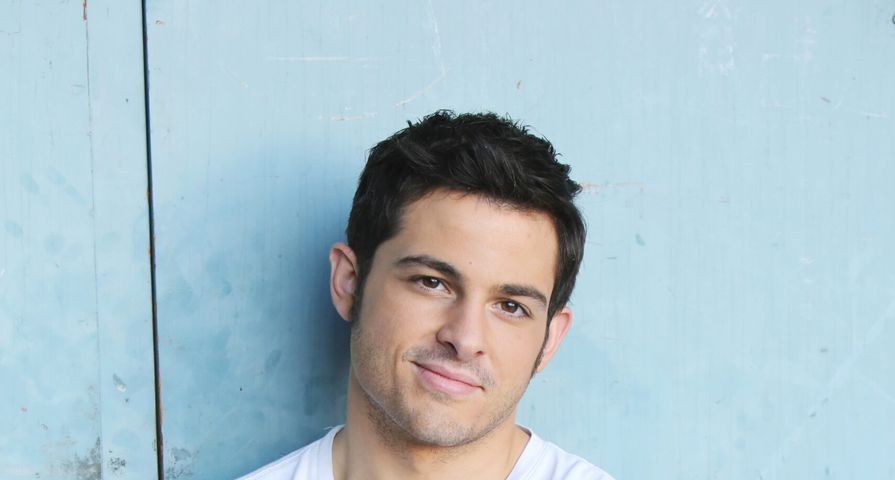 Zach Tinker will be reprising his role as Fenmore Baldwin on Young and the Restless!

Christian LeBlanc shared a video on the set of Y&R, which featured him with Tracey E. Bregman, Greg Rikaart, Elizabeth Hendrickson, Judith Chapman and Zach Tinker.

News broke earlier this month that Chapman would be reprising her role as Gloria Fisher Abbott Bardwell in October. Her return is being described as a “surprise” visit.

Tinker last appeared on Y&R in January prior to the lockdown. He joined the cast in 2018 and portrayed Fenmore for several months. The character then left Genoa City to hit the road as a singer.

There is no word yet on when Tinker will appear or what storylines he will be involved in.