Zach Tinker Is Returning To The Young And The Restless 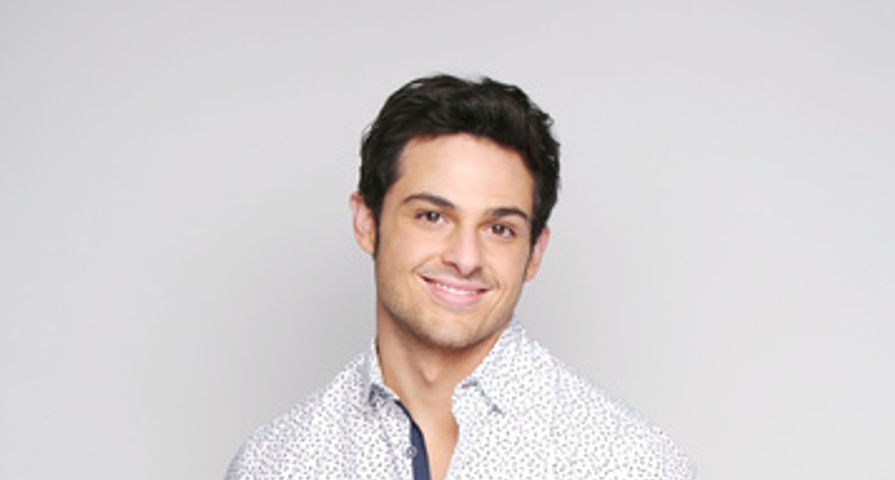 Genoa City’s prodigal son is coming home for the holidays.

Zach Tinker, who plays Fenmore Baldwin on The Young And The Restless (Y&R), will return to the sudser during the festive season. Y&R announced the news on its Twitter account recently.

Actor Christian LeBlanc, who portrays Fenmore’s dad Michael Baldwin, had sparked rumors of Tinker’s return when he posted a photo of them together on his Instagram account in September.

“The boy seems to be doing well!” LeBlanc captioned the photo. “#JustSayNo LOVE me some @zach_atticus! #FenAllTheTime.”

Tinker joined Y&R in December 2018 and appeared as Fen for several months. The last viewers had heard of Fen, he was on the road as a singer and illicitly dealing drugs.

Michael was upset when Adam Newman (Mark Grossman) found out about Fen’s activities and tried to use the information against him. Fen’s mother Lauren Fenmore (Tracey E. Bregman) decided to act and left town for a while to find her son.

Many fans were filled with tidings of joy by the news of Tinker’s return.

“Now that’s a Happy Holiday,” one viewer replied. “Hope he stays this time! He is so much fun to watch, his facial expressions are the best!”

“Yay! He’s back!” another fan said. “So glad to see you reunited as a family again. I’ve missed your family dynamics.”

Viewers hope he will be sticking around. “I have missed him. We need some Baldwin/Fisher drama on the show.”

There’s no word yet on Tinker’s airdates but there are sure to be some emotional scenes when he reunites with Lauren and Michael. Will Fen also do some catching up with his old friends Summer and Kyle? Keep watching to find out!

Want more Y&R spoilers? Sign up for Fame10’s weekly soap opera spoilers newsletter or check out our Y&R spoilers for the week of November 11, 2019!