Judith Chapman Is Returning To Young And The Restless 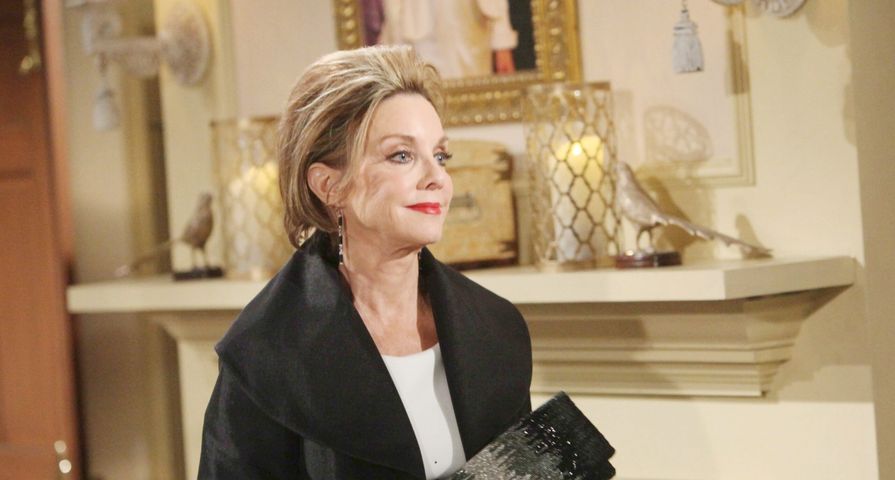 Good news Young and the Restless fans! Judith Chapman will be returning to Y&R to reprise her role as Gloria Fisher Abbott Bardwell!

Soap Opera Digest broke the news and is reporting that she will be returning sometime in October for what is being described as a “surprise” visit.

Chapman made her debut on Y&R as Gloria back in 2005 but hasn’t been seen on the soap since 2018. Prior to this role, she portrayed Natalie Bannon Hughes on As the World Turns, Charlotte Greer on Ryan’s Hope, Ginny Blake Webber on General Hospital, Sandra Montaigne on One Life to Live, and Anjelica Deveraux Curtis on Days of Our Lives. In 2019, she took on another role on Days as Diana Cooper, mother to Greg Rikaart’s character Leo.

The soap opera actress won’t be the only star returning to Y&R this fall. Doug Davidson will also be making an appearance.