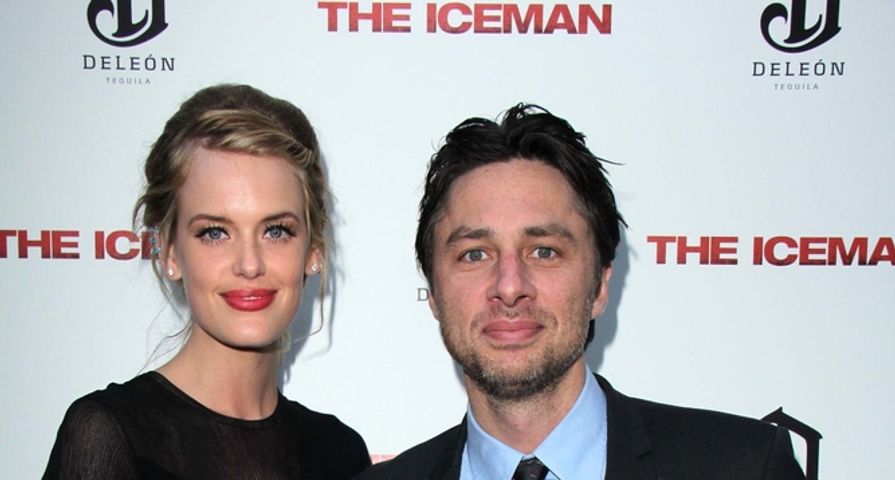 The 39 year-old actor and director has split from his girlfriend of five years, model Taylor Bagley. The couple actually broke up a few weeks ago, but has kept the news under wraps.

“Zach and Taylor broke up over a month ago,” Zach’s rep confirmed. “They are continuing their friendship but are no longer a couple.”

Zach is currently making his musical debut in Woody Allen’s “Bullets Over Broadway” in New York. He also starred in the play “All New People,” and recently co-wrote and directed the movie Wish I Was Here, in which he stars alongside Kate Hudson, Josh Gad, Jim Parsons and Ashley Greene. Zach used the crowdfunding site kickstarter to raise money from fans to help pay for the film.

With so many Hollywood stars getting engaged (George Clooney!), Zach may now be one of its most eligible bachelors. He was previously linked to actress-singer Mandy Moore, so who will he date next?

When Zach participated in a Reddit “Ask Me Anything” session last year, a fan asked if he ever had feelings for his Scrubs co-star, Sarah Chalke. “Of course,” he responsed. “But we’ve all moved on. She is engaged. And I have Donald [Faison].”