Y&R’s Michael Damian Announces The Passing Of His Mother 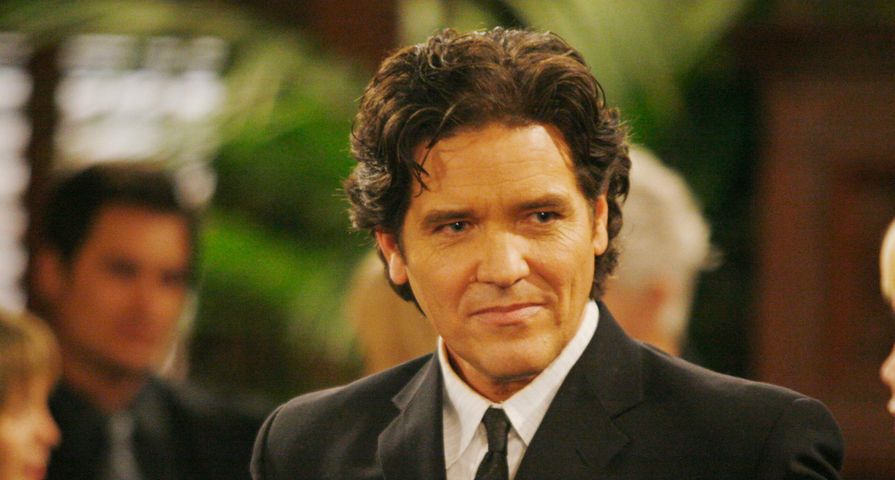 Michael Damian, best known for playing Danny Romalotti on The Young and the Restless (Y&R), has revealed that his mother, Maria Angela, passed away from an undisclosed illness.

“My dearest friends, mom [is] united with God,” Damian shared via social media on Wednesday, October 27th. “Janeen and I and the entire family thank you for your continued prayers for her. God bless you all.”

Among his many fans, former Y&R co-stars Lauralee Bell (Christine, his onscreen and offscreen ex) and Michelle Stafford (Phyllis) reached out with words of comfort.

“So so sorry to hear,” Bell commented. “Thinking of you all!”

“Thinking of you and your family,” Stafford added.

While it is unclear how long his mother had been ill, Damian had asked his social media followers last Friday, October 23rd, to help in the only way they could.

“I am sad to say my mother’s health is not doing well and she needs prayers,” Damian announced. “If you have a moment, please include mom Maria Angela in your prayers. I can’t thank you enough for your support and love you all very much.”

Needless to say, the Broadway actor, soap star and director has plenty of fans, who all showed up to support him and his ailing mother. A glance at Damian’s Twitter feed will reveal a selection of prayers and messages of support, which the ex-Y&R star has retweeted.

“Hello my wonderful friends, I wanted to update you that your prayers are working,” Damian tweeted. “Mom is having a much better day today. If you have a sec, please include her in your prayers.”

Fame10 sends its condolences to Damian and anyone touched by Maria’s life.